Find out why Lionel Messi smiles every 1st May

By Nakuyenews (self media writer) | 1 year ago 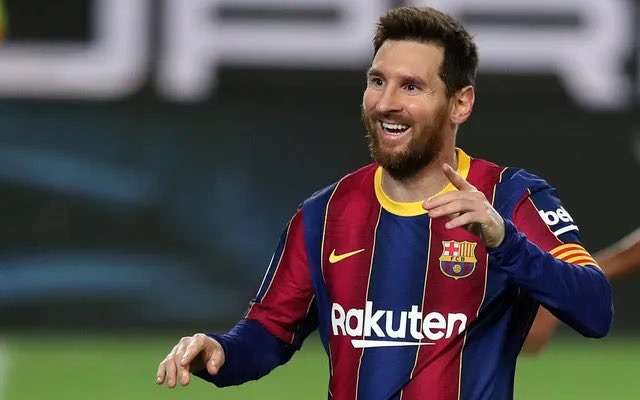 Lionel Andres Messi is an Argentine footballer and captain of both Barcelona and Argentina football teams. Fans mostly refer to him as the greatest of all time (GOAT), not because he’s captain or handsome but Messi has six ballon d’or awards and six European golden boots on record.

At age 13, young Lionel Messi moved to Spain to join Barcelona. On 1st May, 2005 he scored his first goal for Barcelona at the camp Nou against Albacete in Spanish la liga.

It was a season that saw Barcelona win a treble by lifting the Spanish super cup, UEFA champions league and retaining the La Liga trophy.

With players like Ronaldinho, Samuel Eto’o, Carles Puyol, Xavi and among others, Barcelona was in good form and the titles were theirs to lift. 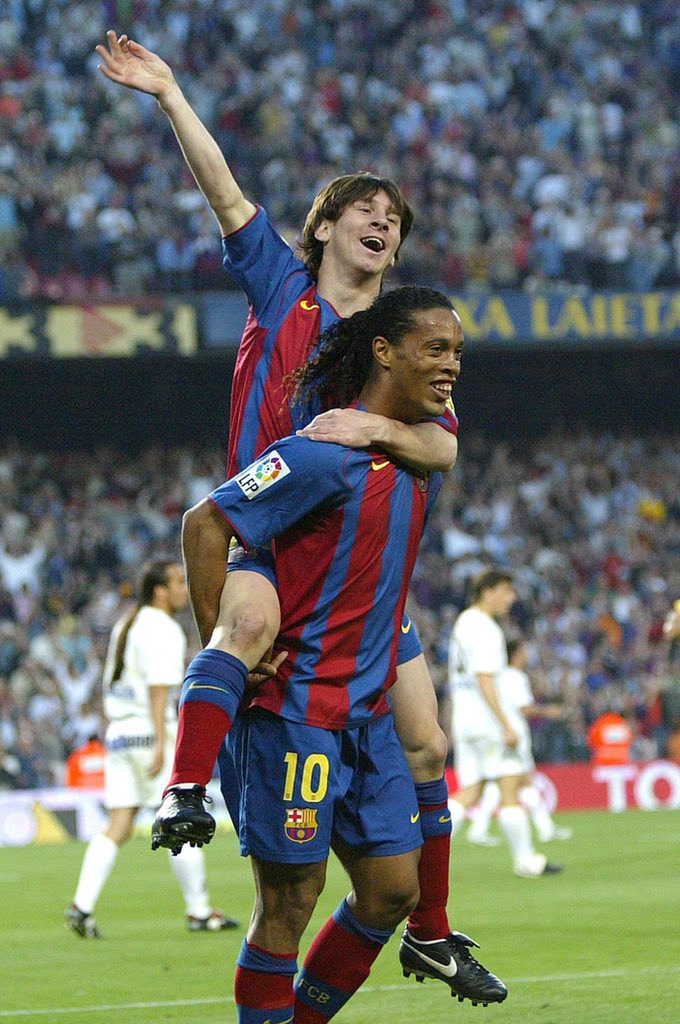 Even though a comeback from Liverpool in the second leg against Barcelona brought tears and anger to fans and players, the Argentine will always be their GOAT.

Fans have reacted severally to what May 1st means to Messi who now wear the number 10 jersey.

Today the 1st of May, 2021 Lionel Messi reached 200million followers on Instagram and instead of celebrating he’s advocating for the stop in online abuse. 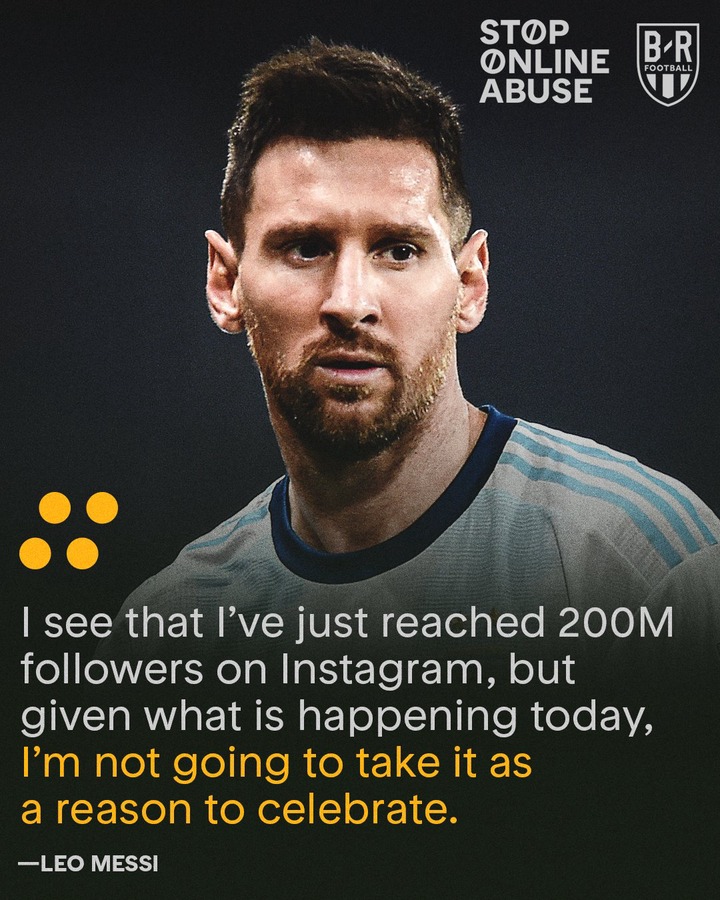 Content created and supplied by: Nakuyenews (via Opera News )