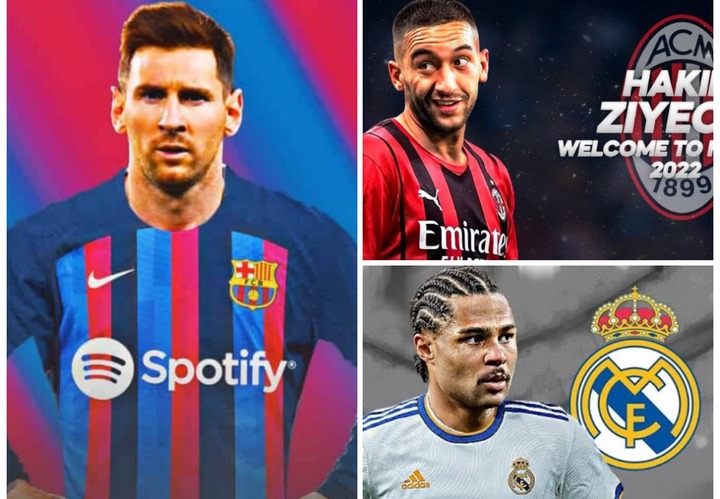 Real Madrid maintains hope with Erling Haaland. More details of the Norwegian's contract with Manchester City have been revealed, which give the Whites hope. The scorer could arrive in exchange for €200 million in July 2024 and €175 million in July 2025.

FC Barcelona continues to explore the market... with Lionel Messi on the agenda. The possible return of the best player in the history of the Barça club has added spice to a culé market that is still boiling for another day. Clément Lenglet's departure to Tottenham is drawing near, while Benoît Badiashile sounds like a possible defensive target. The culés follow attentive to his numerous fronts.

Rumors reach Joao Felix. The Portuguese attacker continues to star in information that places him far from Atlético de Madrid in this case. The rojiblanco team would consider the sale of its star striker, while Nikola Milenkovic appears on the mattress team's agenda today as a defensive option.

Real Madrid activates other operations in the transfer market. There has been talk of the return of Fran García to the merengue team if Ferland Mendy leaves it. On the other hand, Serge Gnabry emerges as an alternative to Marco Asensio, while Luka Jovic's departure has continued to take clear form. 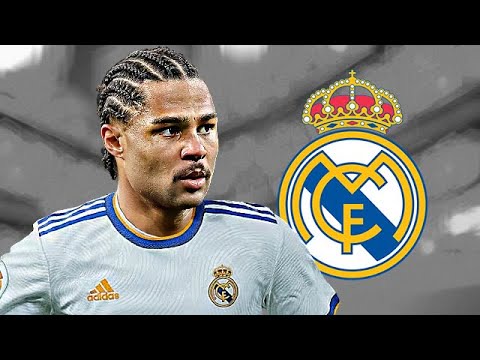 Divock Origi is AC Milan's new striker . The landing of the Belgian striker in Stefano Pioli's squad has finally been confirmed, to which he arrives for free from Liverpool in this case. An interesting reinforcement for the Italian champion team that has already been confirmed.

PSG consumes the long-awaited replacement on the bench. This Tuesday was the moment chosen by the French champions to announce the departure of Mauricio Pochettino and to present Christophe Galtier as the new coach. Who has already given some first clues about the project that has just begun.

Manchester United already has a new left-back. Tyrell Malacia arrives from Feyenoord and is the Red Devils' bet to shore up the left wing of the Old Trafford team. A signing that Erik Ten Hag requested and that he already has in his ranks. 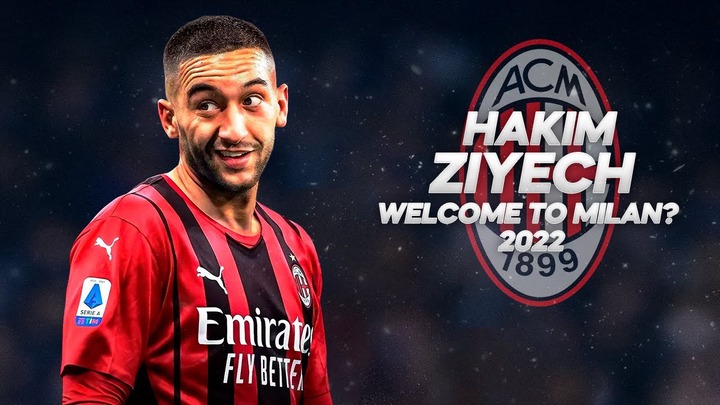 AC Milan launches its ambitious plan to improve its squad. The Rossoneri have been the protagonists of various reports in the last few hours linking this club with high-level goals such as Hakim Ziyech, Paulo Dybala or Charles De Ketelaere. The Rossoneri want to take advantage of the boost that winning the Scudetto gave them to add new stars.