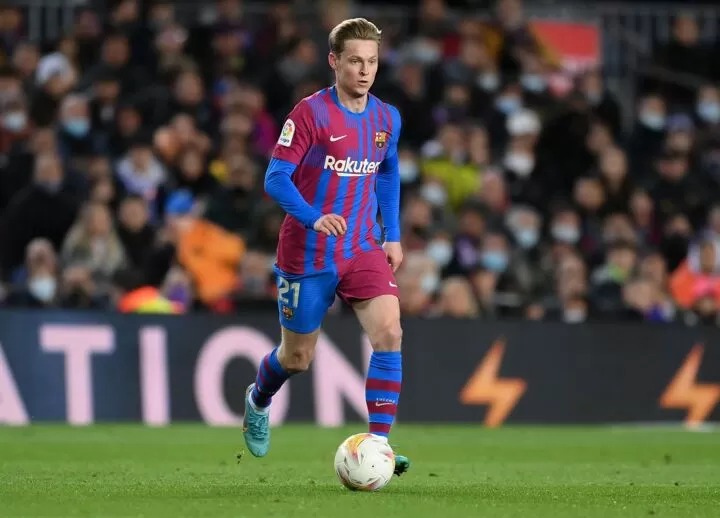 Second-placed Barcelona finished 13 points behind La Liga champions Real Madrid in 2021-22. The Catalans had a disappointing season. This summer transfer window will be a priority for the club's board of directors.

Without further ado, here are the top Barcelona-related stories from the 28th of June, 2022.

Cesar Azpilicueta has a price tag of a €13 million Chelsea bid. 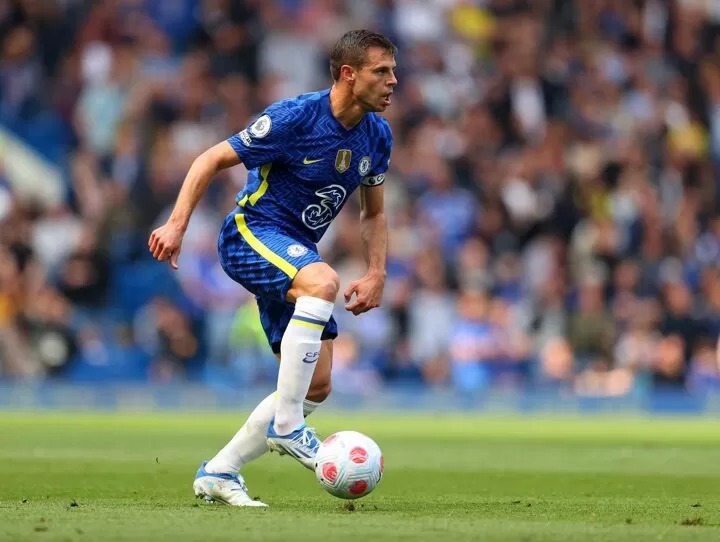 Barcelona has been heavily linked to Cesar Azpilicueta in the offseason. Despite the fact that Chelsea are willing to let the veteran midfielder leave, they won't sell him for a pittance.

He's a 32-year-old defender, and according to Sport, Chelsea wants €13 million for him. Tuchel has been informed that Azpilicueta is prepared to submit a transfer request in order to force his departure from the club.

In order to avoid a free transfer, Azpilicueta is now reportedly hoping Chelsea will accept a low price for him. After allowing Dani Alves to leave on a free agent, Barcelona is in need of a temporary replacement at right-back. 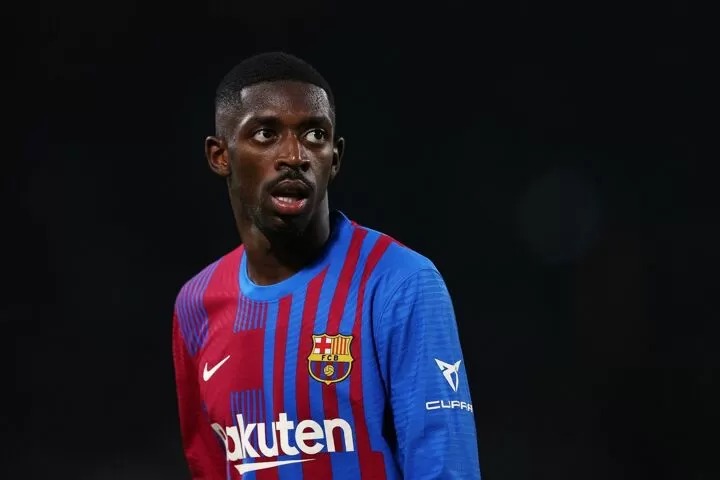 Barcelona has yet to extend the contract of Ousmane Dembele. At the end of June, his current contract expires, and several major European clubs have expressed an interest in signing him. The French winger, according to SPORT, is interested in a move to Chelsea, but their offer hasn't convinced him.

Dembele's future with Barcelona seems dim as a result, and he has less negotiating clout with the club. When he continues at this pace, he may end up with far less than he expected at Barcelona.

According to reports, Chelsea have been informed about Dembele's niggling injuries. This summer, they made acquiring Manchester City's Raheem Sterling a top priority.

A move to a new club in a different nation is not enough to entice Dembele to take Chelsea's offer, even though it is somewhat more profitable than Barcelona's modest offer, according to the report.

Frenkie de Jong's future is in the balance between Barcelona and Manchester United, according to reports.

Manchester United and Barcelona are reportedly close to agreeing on the transfer of Frenkie de Jong, according to the Manchester Evening News. This summer, the Red Devils have been heavily linked with the Dutchman.

After their initial offer of €60 million was rejected by Barcelona, Manchester United reportedly submitted an improved bid for De Jong last week. According to reports, the transfer is now a matter of "when, not if," according to insiders at the club.