By RoyalJeffreyTheWinner (self media writer) | 1 year ago 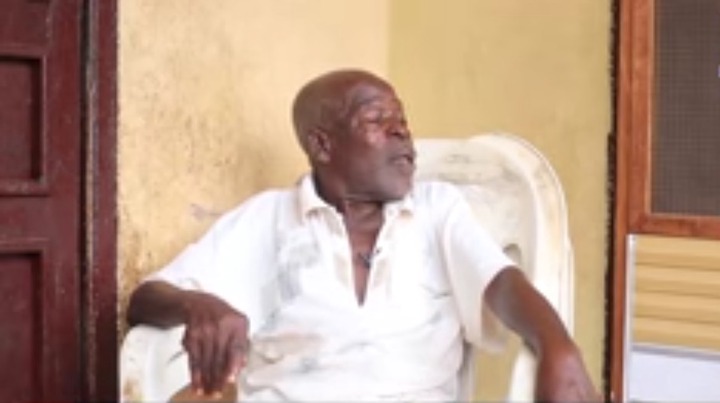 Peter Nani or Agya Peter is one of the founding fathers of Kumasi football.

He was part and parcel of the development of Kumasi football from the grassroot.

Football people like the legend Tony Yeboah and Alhaji Grunsah, Prince Polley, all went through his hands . So how come, he is so poor today?

Apart from all the footballers he has trained only Prince Polley has returned the favour by roofing his rented house.

"Former president Kufour was then the chairman of Asante Kotoko and he is aware that I founded Kotoko Babies" Agya Peter stated.

"Tony Yeboah was then not even a footballer. It was his brother who was my regular number 3. But as soon as I saw him, I saw a great player and a great leader in him. So I added him to my team.

"At a point I enrolled him in school and took care of him financially.

Then Tony Yeboah had an opportunity to play for Kumasi Asante Kotoko, then Cornerstone and later Okwahu United. All this while Agya Peter never received a penny for all the help he has given to Tony Yeboah personally and professionally.

"When Tony Yeboah travelled to Germany, I thought my struggles are over" Agya Peter recounted. 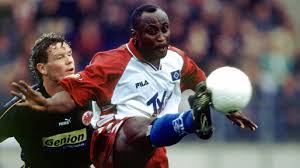 "Some few years later, he brought this white man all the way from Germany to come and see me" Agya Peter recounted.

According to Agya Peter, the white man promised him a car and later a trip to Germany.

Three months later, he heard that the car has arrived but the parent of Tony Yeboah refused to give him the car.

Later when Tony Yeboah came, he didn't do anything about the car.

This left Agya Peter bitter. Later, things were not going on well for him because his health was failing him as a plumber, so he tried to reach Tony Yeboah for help on so many occasions but to no avail.

For some reasons, Tony didn't want to see him.. 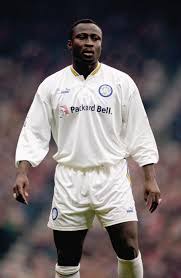 "The only money Tony Yeboah gave to me is 500 cedis twice when I was sick. So, all that Tony Yeboah has given to me is 1000 cedis" Agya Peter complained.

"Even when the time came for him to come and pick me to Germany as promised by the white man, he came for his church member, instead of me. The church member played my manager role" Agya Peter recounted in tears.

According to Agya Peter as at now, he and Tony Yeboah are like enemies, they don't see eyeball to eyeball. 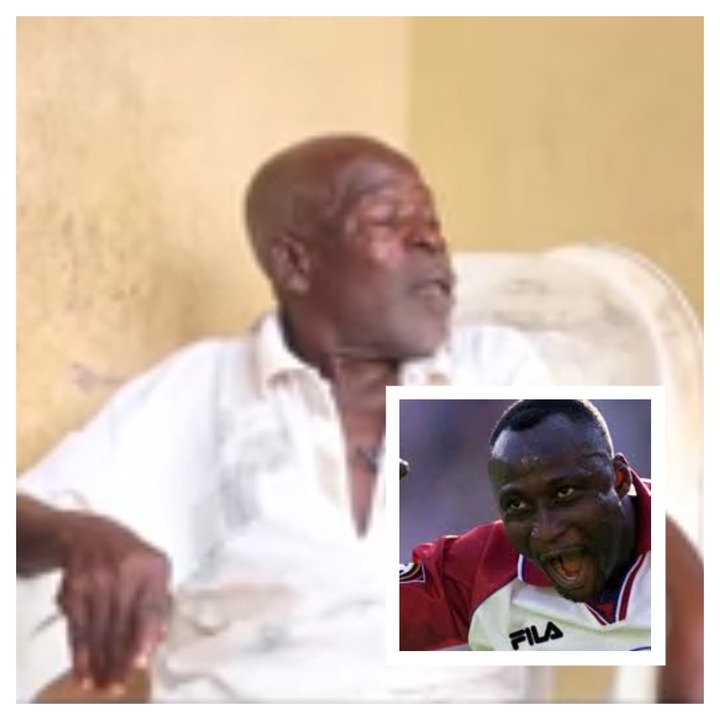 And he doesn't even know what he has done to Tony Yeboah.

Anyway, Your comments are welcome.

Content created and supplied by: RoyalJeffreyTheWinner (via Opera News )