By Agawuwrite (self media writer) | 3 months ago

Host Of Onua FM's breakfast show, captain smart House ordered into the reported use of black magic popularly known as' juju in the camp of Black Stars durin the 2021 African cup of Nations in Cameroon. The Black Stars early exit from the ongoing Tournaments has being attributed to a lot of reasons with the use of black magic in the team's cap gradually taking dominance as a key Factor in the alphabet former of the team. 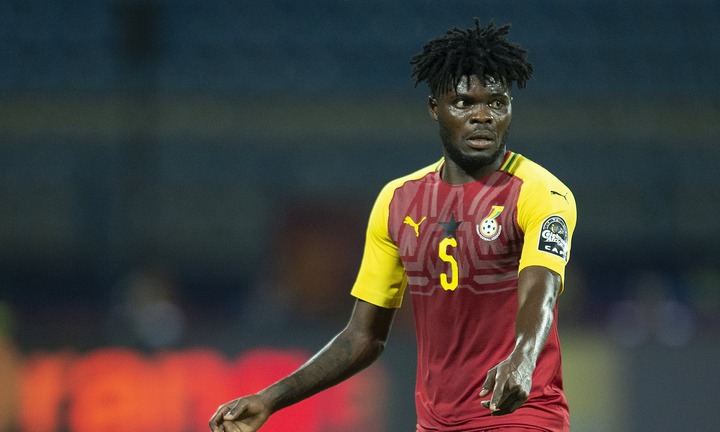 According to Captain smart, deputy captain of the team, Thomas told the technical team that one of the senior players brought a spiritualist to the star camp making the place unbearable for him. 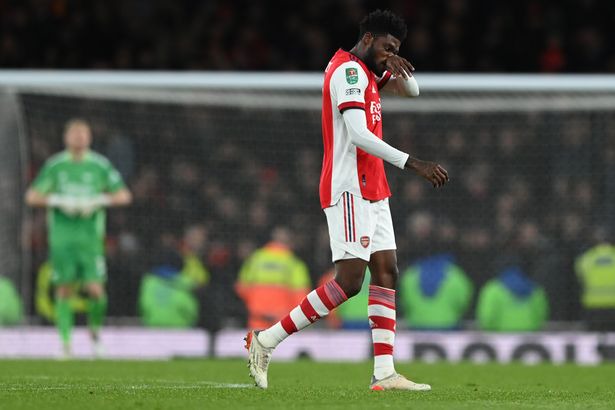 According to Smart, the players concerned were ignored by the technical team and that nearly resulted in Thomas leaving the camp of Black Stars of Ghana. 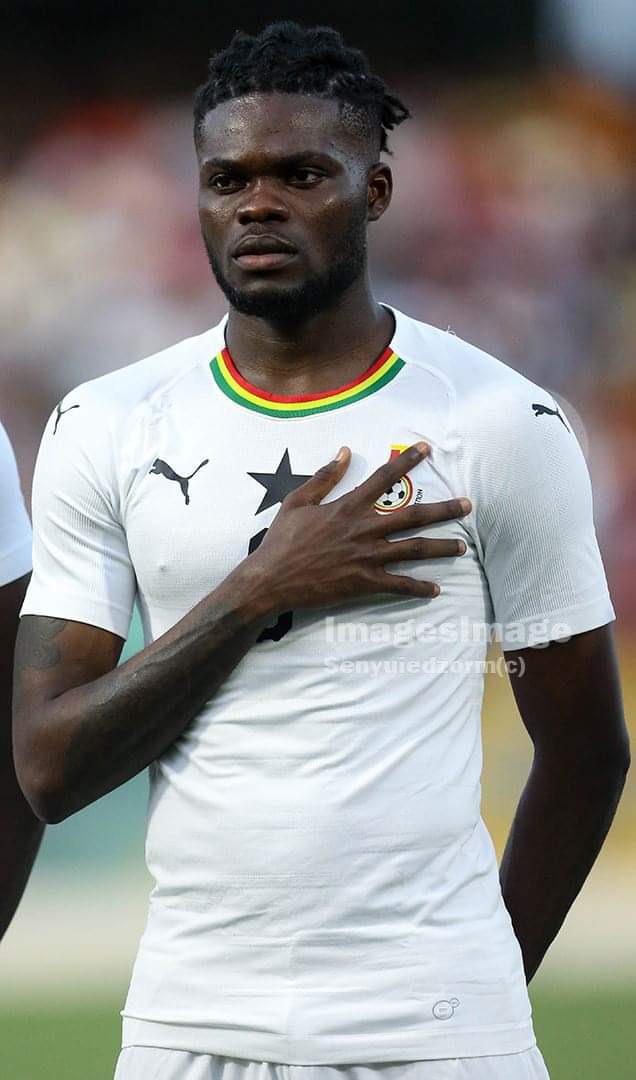 Which led to the GFA to talk to Thomas not to quit or close his door for the national team. During the African Cup 2021 Thomas reported to the technical team that's one of his senior players has brought his personal malam but however his concerns were ignored. And as it stands now an very unsure whether or not he would like to play for the Black Stars Of Ghana on the upcoming World Cup if his concerns are not properly address

Content created and supplied by: Agawuwrite (via Opera News )

Logik 'lectures' popular female musician : I have money to sponsor your 'body' but not your talent

Never Sleep With A Mirror Facing You- experts warns