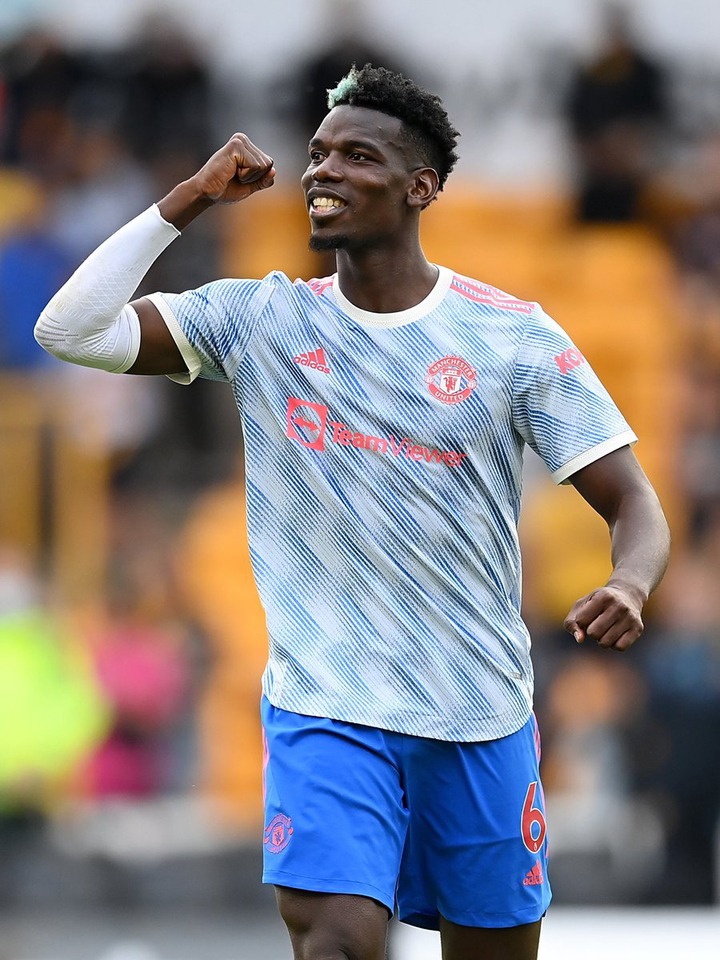 Paul Pogba without any doubts is a good player, though some say he isn't consistent. Are you a Manchester United or Barcelona fan?

If you're a Manchester United fan, I don't think you would let him leave because since the start of this season (2021/22) he has really done well, providing an assist and showcasing some skills on the pitch.Paul Pogba joined Manchester United in 2016 for a whopping £89.3 million. Do you think he is underrated or overrated? 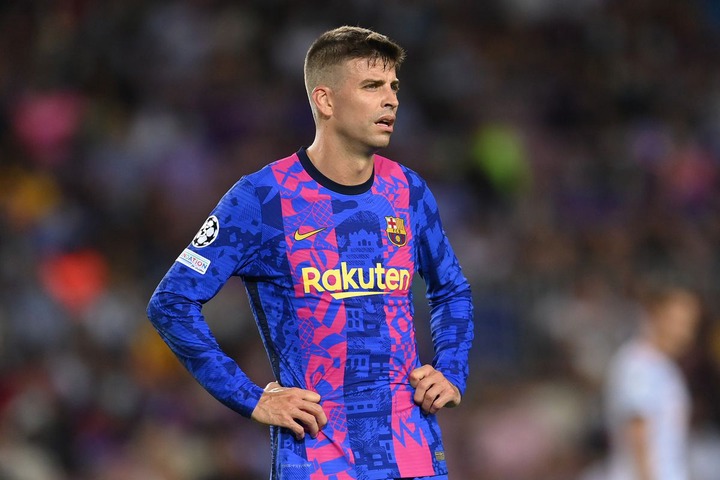 Many reasons, Since the start of this year, Barcelona FC is just not in a good shape, it became worst when Lionel Messi left. Earlier this week in the UCL when they lost to Bayern Munich in front of their fans, their players weren't happy, many thought, Memphis Depay could help but don't forget, they were playing against Bayern Munich, the Giants of Germany. 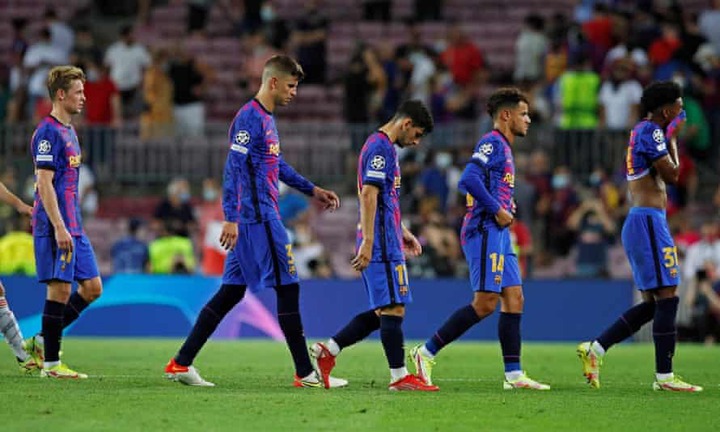 A report came from Fichajes, saying, Joan Laporta,who's the current president of Barcelona fc spoke with Paul pogbas agent, asking if he could link paul pogba to Barcelona fc.Do you think Paul pogba should leave for Barcelona fc? 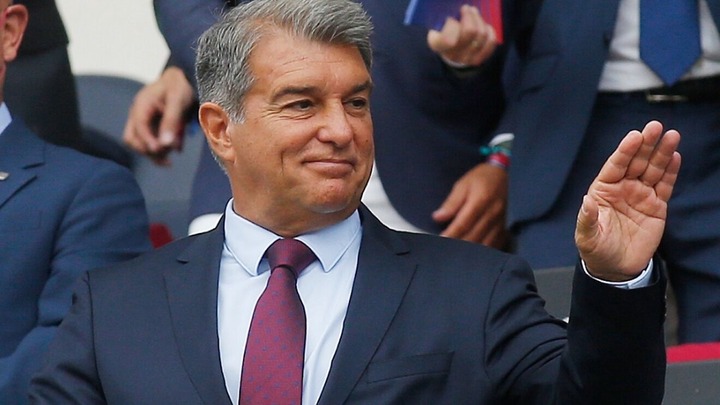 Barcelona have tried signing many players like Erling Halland but because of some financial crisis,they couldn't get them.

Having Paul pogba in their midfield would really help Barcelona to get back in shape but unfortunately,Paul pogba doesn't look like he is willing to leave,there were rumours that he was leaving for either Juventus or Real Madrid,but this rumours was overshadowed when Cristiano Ronaldo rejoined Manchester United.According to Manchester United boss,ole pogba isn't leaving now because he claims his players are hungry to win trophies for Manchester United. 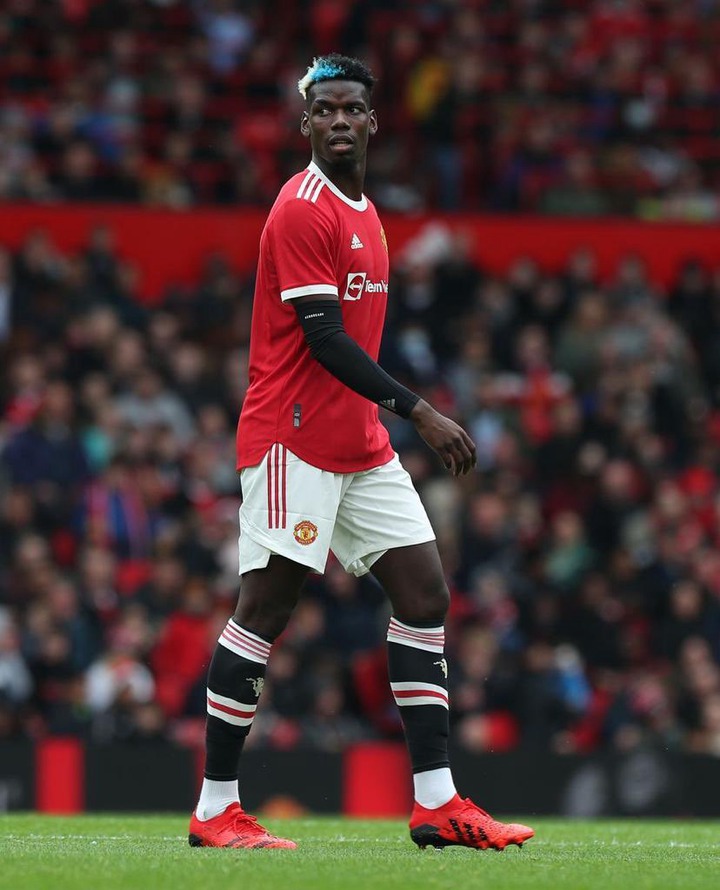 Barcelona fc isn't in a good shape and if pogba joins then,he might save them from disgrace and be their main man.

On the other side,he can be the top assist giver for season because so far he has registered seven assist in just four premier league games. Cristiano Ronaldo is with them now and Paul pogba can even win some trophies in the coming years due to the presence of Cristiano Ronaldo in the team. 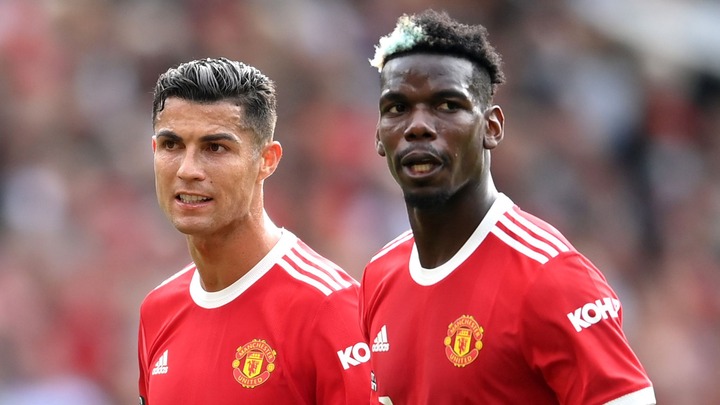 Don't forget, Paul Pogba contract will expire next summer. Now it's up to the French man(Paul Pogba) to decide if he wants to remain at Manchester United or join Barcelona FC in the la liga.