FA Cup: Five Key Points To Look Out For In Semi-Finals Today 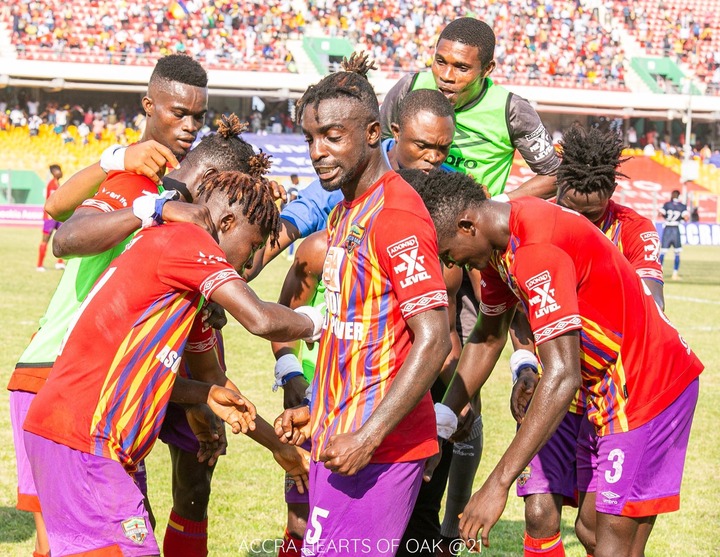 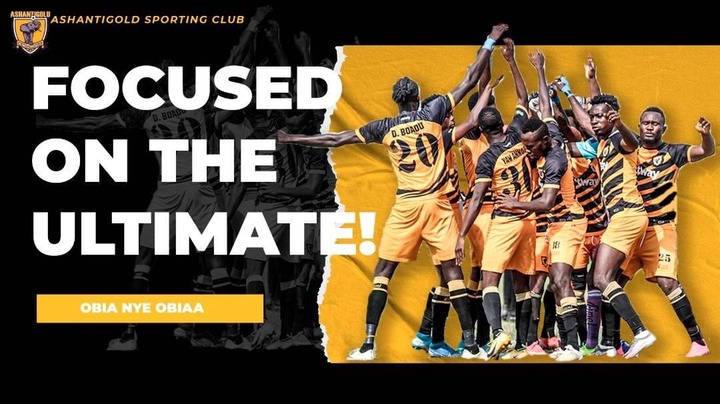 All teams enter into the game with a winning mentality. They are keeping an eye on the prize as well as making a show in CAF Confederation Cup. Among the four clubs, Accra Hearts of Oak are the only side running after double this season. They have guaranteed a spot in CAF Champions League, after clinching the Premier League title, hence, going into the semis with a different ambition. 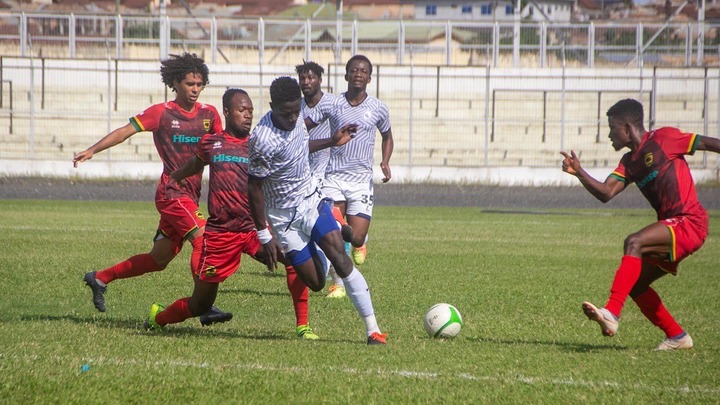 Secondly, teams will give their best to make a better account of themselves, today in Cape Coast. Coaches will be parading their best players available to make an impact in the competition. Berekum Chelsea will count on experienced goalkeeper Ernest Sowah, Stephen Amankona, Collins Ameyaw, and Edward Kpodo to give it all for them, whereas miners AshantiGold look forward to an impressive display from Yaw Annor, Amos Addai, Mark Agyekum and Kwadwo Amoako. Coach Samuel Boadu has his entire squad intact and tips them to flourish in the impending task. Medeama on the other hand have every player on board for the showdown in Cape Coast.

Thirdly, coaches of the four clubs will be circumspect in their approaches to the game. They will play cautiously in the early minutes of the match. Because penalties will be activated to determine a winner if the game ends in a goalless draw, all teams could decide not to open up needlessly. In such a scenario, defenders are those who will be required to undertake most of the activities, by way of policing attackers to keep a clean sheet. A side that will be able to fetch goals will have to work extra mile to pull off such feat. 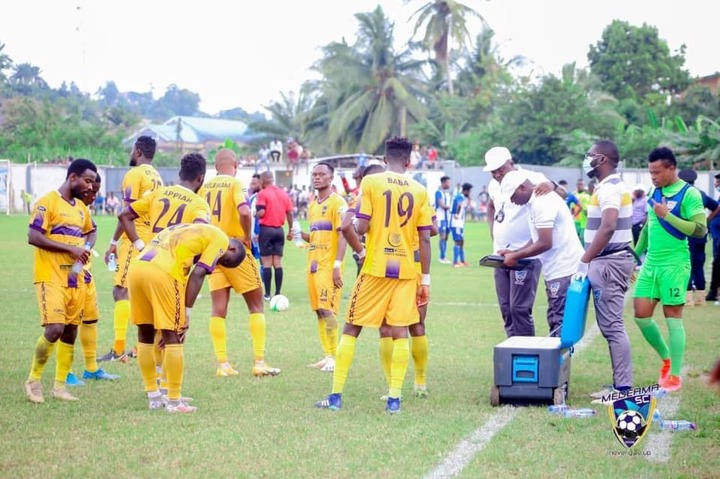 Fourthly, teams could pack the midfield to ensure they dictate the tempo of the game. Two defensive midfielders are in line to start for all teams. They will provide shield for the whole defence and track balls.

Lastly, winners of the two games will have their stars to bless, since it will not be on a silver platter. All four clubs have undergone through fervent preparations in search of glory both this weekend and that of next weekend. Semi-final games give a hint of what is in store for the finals, which gives it another flavor and dynamics.