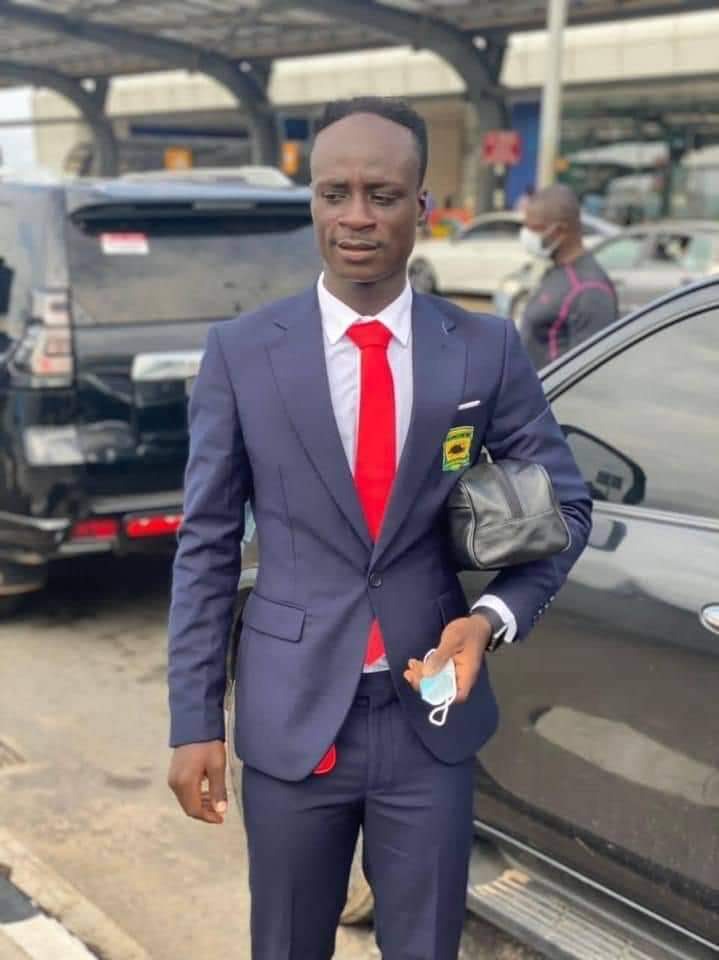 The Kotoko family were given a shock of their lives after posting pictures of players traveling to Dubai for preseason.

As part of preparations for the impending Ghana Premier League season, clubs including Asante Kotoko look to wrap up preseason. Some clubs have decided to embark on preseason in Ghana but that is not the case for the coach Prosper Ogum and his players. 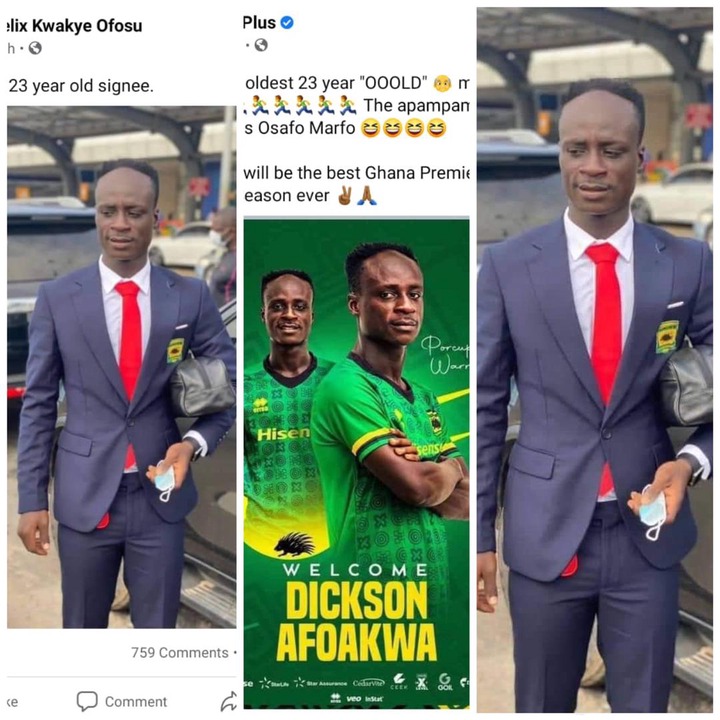 Board of Directors and Management of Asante Kotoko have worked around the clock to secure international preseason schedule for the team. Asante Kotoko left the shores of Ghana for Dubai yesterday. But the trip will not go without controversy. Before departing Ghana for the Middle East country, Asante Kotoko shared pictures of players nicely dressed to meet a professional standard. 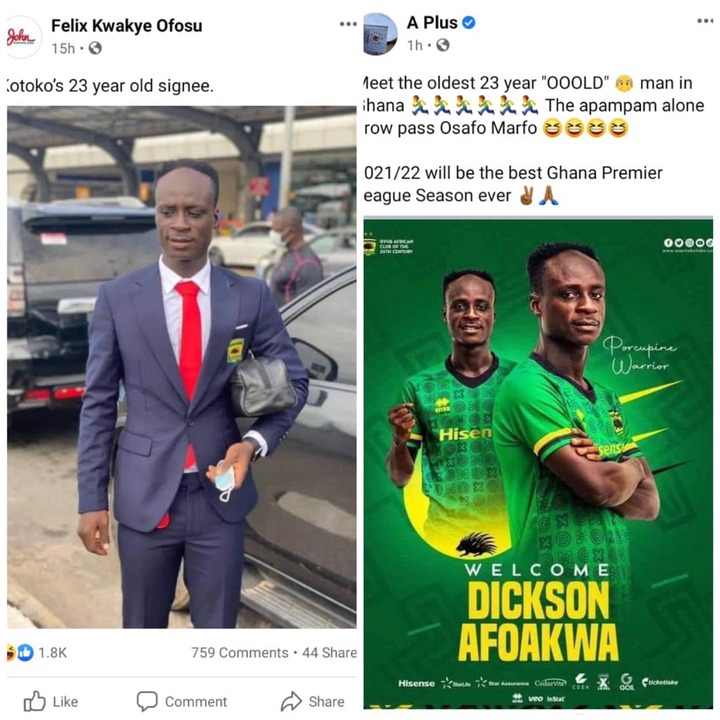 A group picture was posted as well as individual players. That triggered a sudden response on social media.

A 23-year old Dickson Afoakwa - who has just signed a deal with Asante Kotoko - emerged the point of discussions and trolling. Social media users were curious of his looks as he was instantly compared to Ghana’s first President Dr. Kwame Nkrumah. His hair style looks like that of the late Kwame Nkrumah. His physical appearance completely assumes the shape of the Statesman. His age also encountered some form of doubt from football loving fans and sports enthusiasts. Some social media users called on FIFA to quickly launched investigations into the age of Dickson Afoakwa. 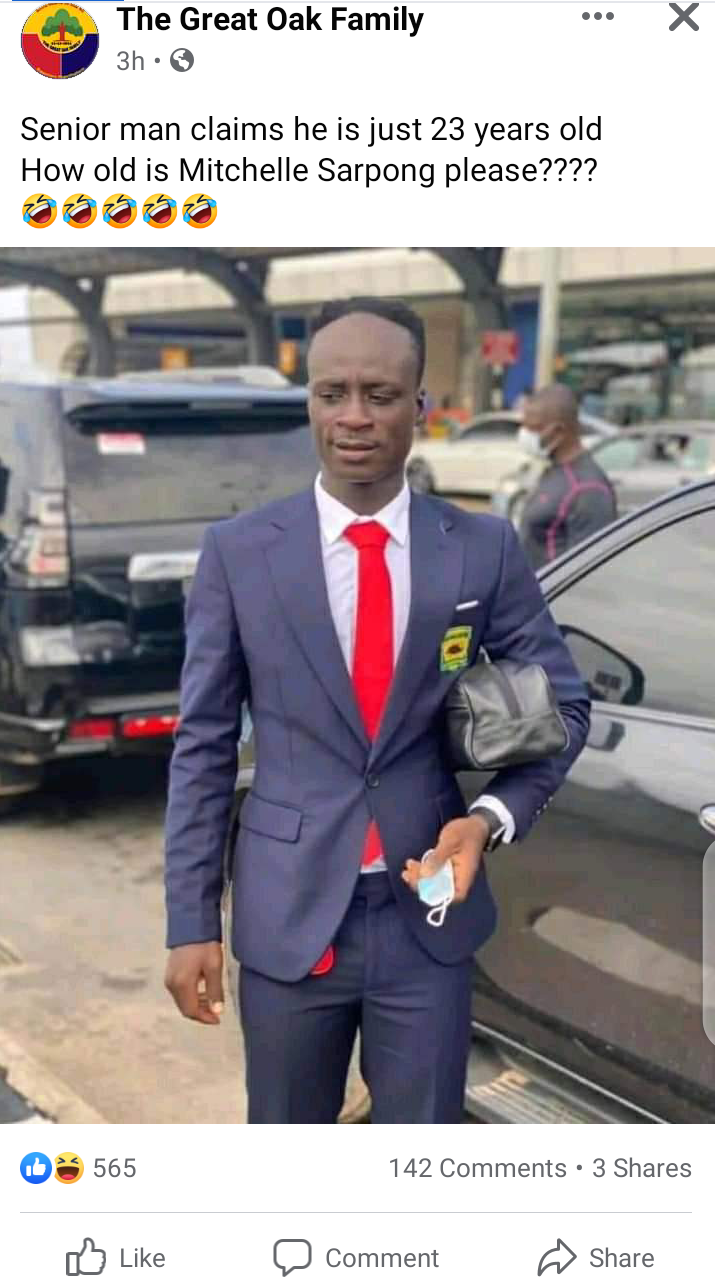 A prominent person leading the mass of people for trolling Dickosn Afoakwa is Musician, Politician and Businessman Kwame Asare Obeng known in the Showbiz world as Kwame A Plus. 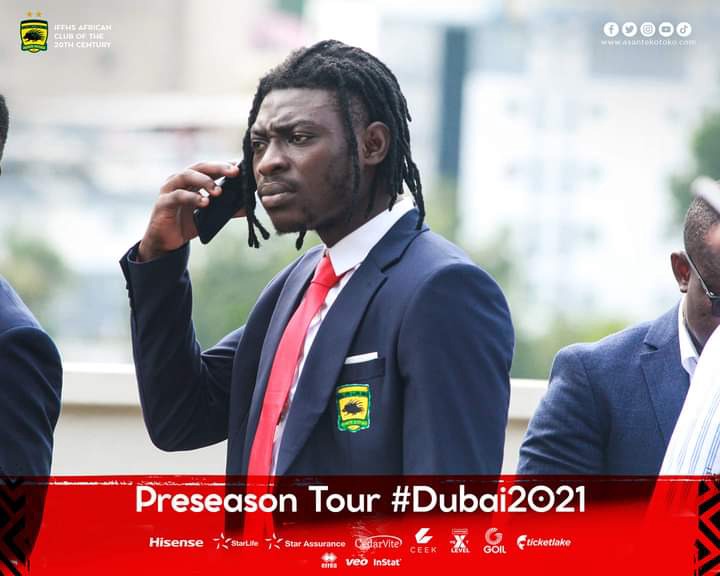 Asante Kotoko are schedule to spend two weeks in Dubai to wind up preseason. It comes as a refreshing news for the former Dwarfs, Elmina Sharks and West African Football Academy, WAFA, coach who is expected to have serene atmosphere to shape up his squad. There is the chance for both old and new players to be bonded for telepathic play. Whereas some senior players have been offloaded by coach Prosper Ogum, Eleven new players have been signed. Asante Kotoko look ahead to wrestling the Ghana Premier League trophy from eternal rivals Accra Hearts of Oak next season.