After two weeks of absence, the English Premier League (EPL) is back with only two canceled fixtures thus; Burnley - Leicester City, and Tottenham - Arsenal. There was also a lot of drama as Manchester City beat Chelsea at home, Aston came from two goals down to draw against United, Liverpool took the 2nd spot comfortably and a quite few others.

With that being said, here is the team of the week after game week - 22. 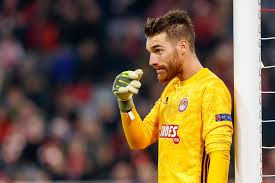 The Portuguese proved to be the best for this week as he made nine incredible saves, two punches, and four clearances against Southampton at the Molineux Stadium. 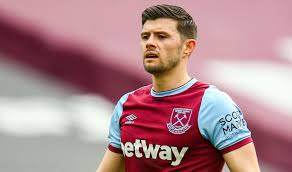 Despite losing at home to Leeds United, the 28-year-old impressed the Hammers with a beautiful assist, three clearances, two interceptions, and five key passes. 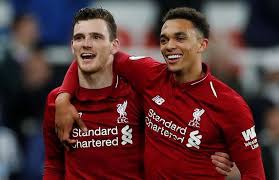 Liverpool's defense was very sharp and solid today as they gave Brentford no chance to penetrate. Alexander-Arnold and Robertson were on top of their game as both registered an assist in 3-0 at Anfield against Brentford. 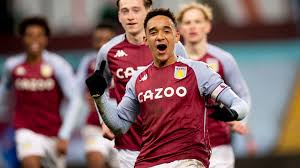 The 20-year old was the key player in Steven Gerrard's team on Saturday night that came up from two goals down to settle a draw against Manchester United. He scored the first goal and assisted Philippe Coutinho at Villa Park. 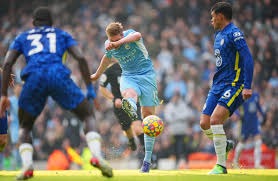 The Belgium international extended his 12th Premier League win on Saturday Afternoon with a brilliant powerful goal to secure all three points against Chelsea for the Cityzens.

The Portuguese two brilliant goals gave the Red Devils something to hold unto until the 77th and 81st minutes which ended in a draw. Bruno was quite excellent this week. 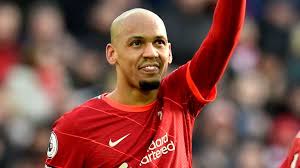 The Brazilian midfielder was very dazzling in midfield as he scored the first goal for the Reds, made four key passes in a solid win against Brentford on Sunday afternoon. 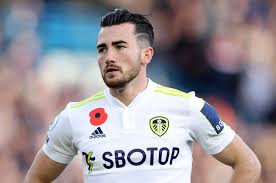 A hattrick from the 25-year-old English star did a huge solid at London Stadium when they played against West Ham today which ended in a 3-2 win for the Peacocks. 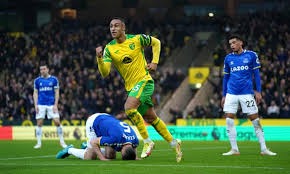 Norwich City got their third win this season on Saturday afternoon against Everton at the Carrow Road. Goals from 20-year-old Ireland forward and Michael Keane secured all three points for the Canaries.

Who do you think should have made it in this week's team?. 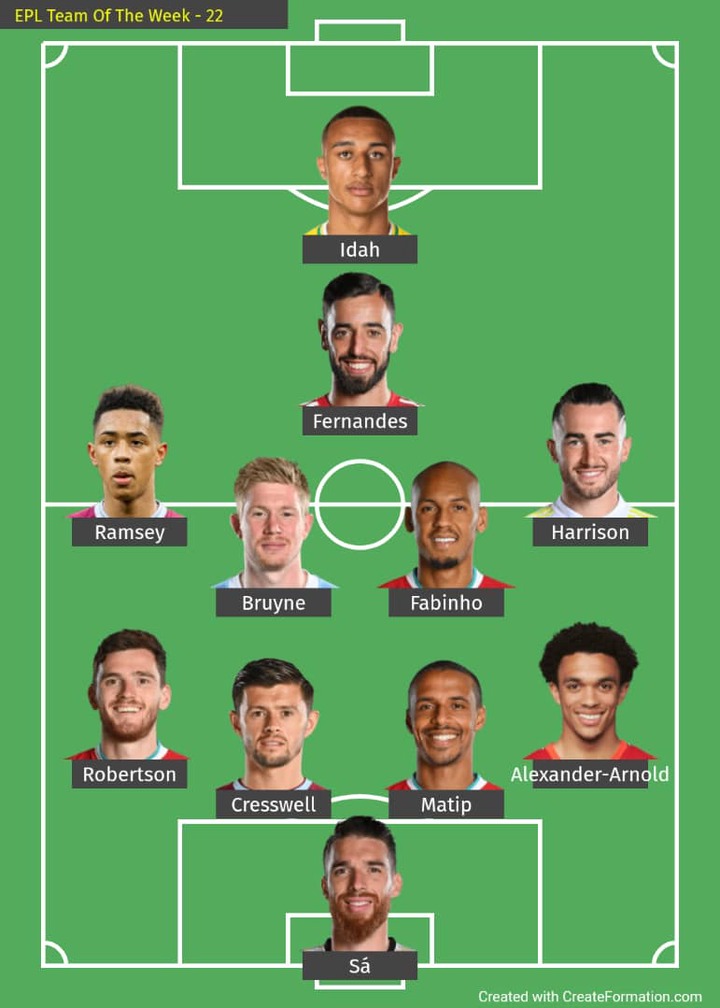 If You Have A Letter M On The Palm Of Your Hand, This Is What It Means

I fell in love with a single mother. I catered for her and her daughter, only for her to cheat on me

I Fee like, You Should Not Have Kids With Someone You Are In Love With - Yvonne Nelson