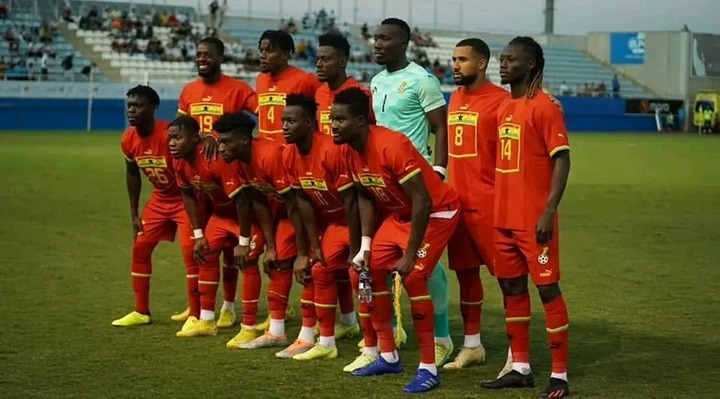 The Black Stars of Ghana played their second friendly match today in Spain. The team came up against 139th placed team Nicaragua. Ghana last Friday lost 3-0 to Brazil in France causing many to raise questions about the team. Some also questioned the tactics of the coach in the lineup he paraded at the start of the match.

In the first match, the coach only changes after the second half started and this got some worried. Today, the Black Stars started with some new inclusions and it took the coach over 80 minutes to introduce his first changes into the team. Many Ghanaians felt that with this being a friendly against a weaker side the coach could have made changes earlier. Indeed, Jordan Ayew and Daniel Barnie came in in injury time of the match to the surprise of many. Ghana won by 1-0 against Nicaragua.

Well, Nana Aba Anamoah has reacted to this selection tactics of the coach. According to Nan, Akufo-Addo, Otto Addo is the son of President Akufo-Addo because he also doesn’t like making changes. Akufo-Addo has been criticized by many for failing to either fire or reshuffle his non performing minister.

At a point when questioned about making changes, Akufo-Addo said that his ministers were performing outstandingly. Tis comment was surprising because the country was in debt and had run to the International Monetary Fund for financial bailout. Despite these negatives the president still feels all is well. Like Otto Addo, he normally doesn’t see the need to ring in changes or he is rather pleased with the team that starts to play for him. 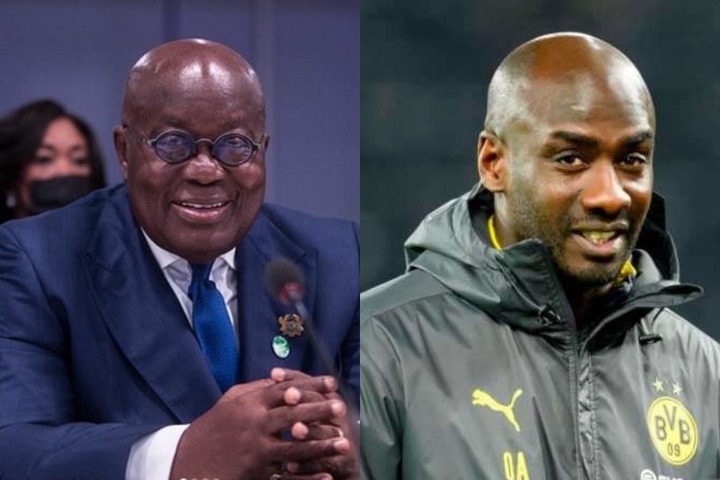 How do you assess the team that played against Nicaragua today? were you expecting changes earlier or you feel the coach was right to make changes after the 80th minute? How far can Ghana go in the world cup in November?