By Knucqlex (self media writer) | 24 days ago 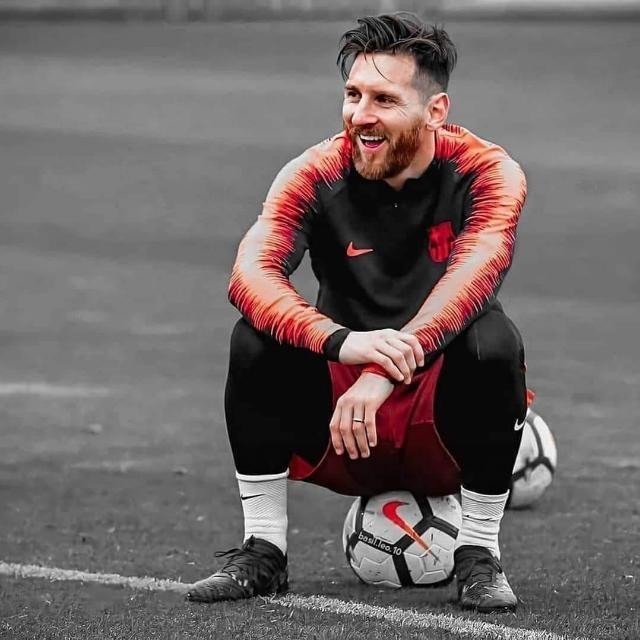 Without any doubts, Lionel Messi is one of the most loyal, humble, exceptional and talented footballers ever.Some say, Lionel Messi made football famous and others say, Football made Messi famous.Which one do you agree with?

Lionel Messi surprised the Football world when he exited Barcelona FC and Joined PSG within blink of an eye. As I said earlier, Lionel Messi is really exceptional, and one of the things he does that make him second to none is his five minutes ritual.Not everyone has really noticed this, and that doesn't mean he just started it when he signed for PSG.What's this 5 minutes ritual?

It is not something scary, but since Lionel Messi joined PSG in August, many people tried to figure out the secret to his success despite his old age.These five minutes ritual is a strategy Lionel Messi uses in most games. 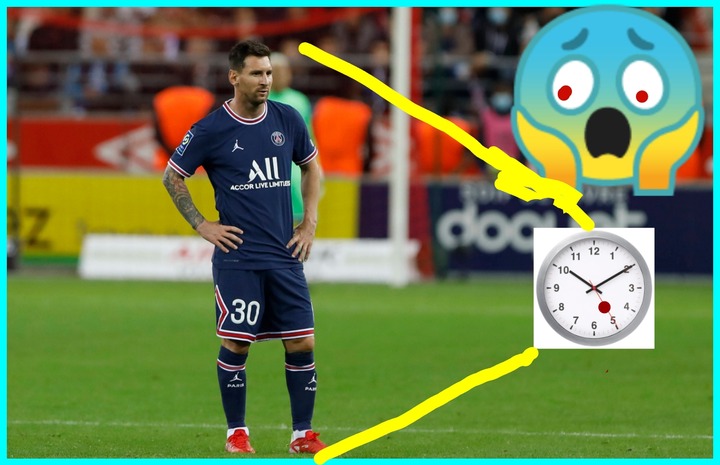 According to observers, in most top games, Lionel Messi don't rush, run, talk, touch or kick the ball for the first five minutes. What's the motive behind these 5 minutes ritual Messi does?

Well, Lionel Messi is the quiet type, so he isn't going to come to the press to tell the world why he does that but, because he has been using this five minutes strategy for almost 6 years, Football analyst have tried and most have given their reason why they think he does that.

In my opinion, Lionel Messi really uses this five minutes strategy in most top games because, he wants to stay calm, get to know the weak gaps, know the formation of these opponents, identify the weak players and maintain his heart beat. Lionel Messi, in my opinion, rest in the first five minutes because, he wants to know where he would be moving or running towards anytime he gets the ball. 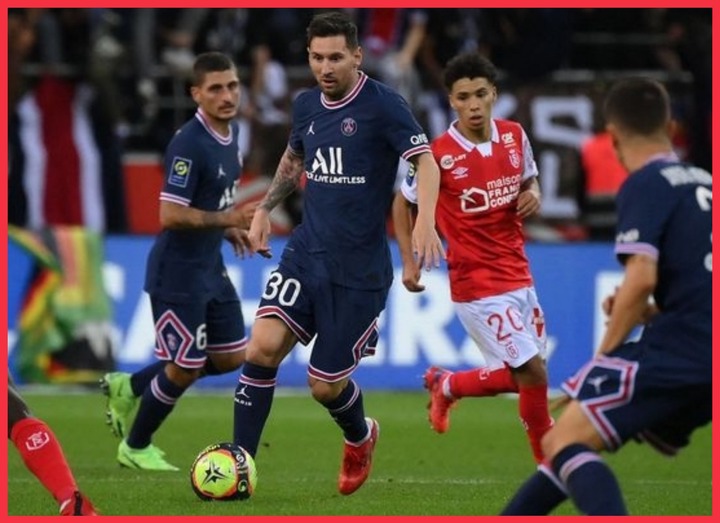 Don't get me wrong, Lionel Messi doesn't have time to be using a watch to check the time he would use but, the time he uses to scan the entire game in the first half is estimated to be around 5 - 10 minutes.Have you noticed that?

Some might say this five minutes strategy Messi uses is a waste of time but I won't agree with them because, he has been using this strategy even before 2016. We've all seen how other top players become proactive and even the new ballers, most become really active in the start of the game.

Lionel Messi is really exceptional and he that's his things in a way that will make him get a win the game in the long run. I think this is one of the reasons why most players say it's impossible to be like Lionel Messi. Do you agree with that?

Did you know that, in the 2016/17 season, Lionel Messi was rated to be the player with the least run among the outfield players in both Real Madrid and Barcelona FC? I don't think this strategy is a bad one because he was won many trophies and most importantly, he became the 6 time Balon Dior winner with this strategy.It isn't really easy to practice this strategy on the pitch because the game moves very fast.

As he managed to win many trophies with his five minutes ritual, let's hope he wins many trophies at PSG with this ritual once again. I hope I've answered your question on why he use this ritual.Enjoy your day to the fullest.As always" we see differently"