By Tannor (self meida writer) | 9 days 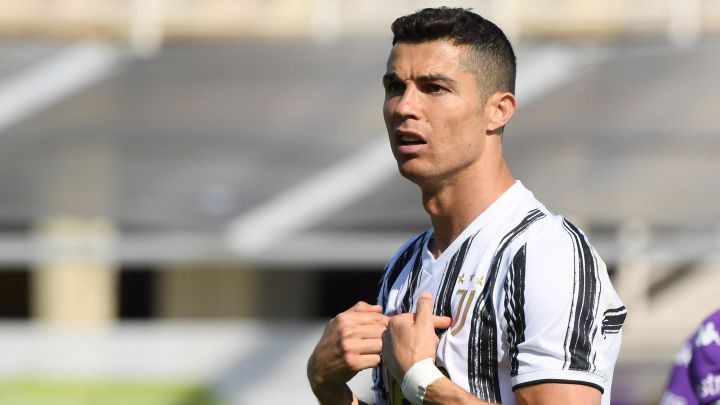 Cristiano Ronaldo has come under criticism for his performances for Juventus in the last few months and it has become somewhat of a trend that his name is picked whenever Andrea Pirlo's men do not get a positive result.

Recently, the Bianconeri were held to 1-1 draw by Florentina and despite playing for the full 90 minutes, Ronaldo did not make an impact in the game.

The Portuguese maestro just had one moment in the game which he could not capitalise on. Dejan Kulusevski sent in a cross for Ronaldo to head the ball into the goal from close range but Ronaldo mistimed his jump.

Had Ronaldo scored, Juventus would have definitely come away with all three points but there was something definitely missing from his game against Fiorentina.

Italian outlet Tuttosport, as quoted by JuveFC have gone ahead and claimed that Ronaldo could be saving his energy for the upcoming Euro championships with the competition set to kick off after the end of the domestic season.

Tuttosport then go on to state that Ronaldo is almost undroppable and Juve could not beat Atalanta last week when he was not in the squad.

Content created and supplied by: Tannor (via Opera News )