After Manchester United's 4-0 loss to Brentford in the Premier League, Manchester United legend Rio Ferdinand disclosed that he was being mocked by rival fans with an Akrobeto video. Ferdinand claimed on Twitter that people "who support league 1 & 2 teams" had sent him a video of the popular Ghanaian comedy performer Akrobeto, real name Akwasi Boadi, appearing to insult Man United. 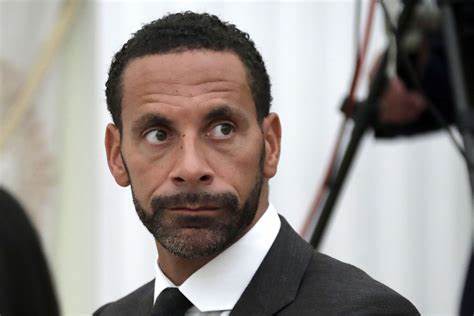 The video had been published by a trolling user, and he tweeted in response. At the Gtech Community Stadium, Brentford outdid itself in the first half, scoring four goals in the opening 35 minutes to hand Manchester United a humiliating loss. Josh Dasilva gave the hosts the lead with a long-range shot that miraculously escaped David de Gea of the United team. 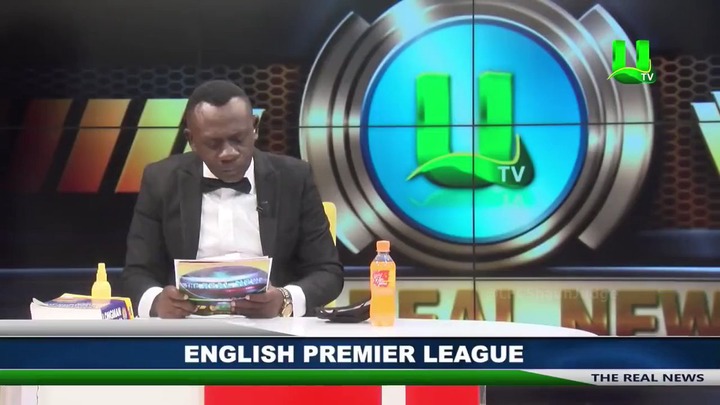 The goals of Ben Mee and Bryan Mbeumo, together with Mathias Jensen's second goal after dispossessing former Brentford star Christian Eriksen, gave Thomas Frank's team a 4-0 lead in the first half as they completely destroyed United. The loss was United's seventh straight on the road, which is their worst streak since 1936. It's also the seventh time since the start of the previous season that they have given up at least four goals in a league game.