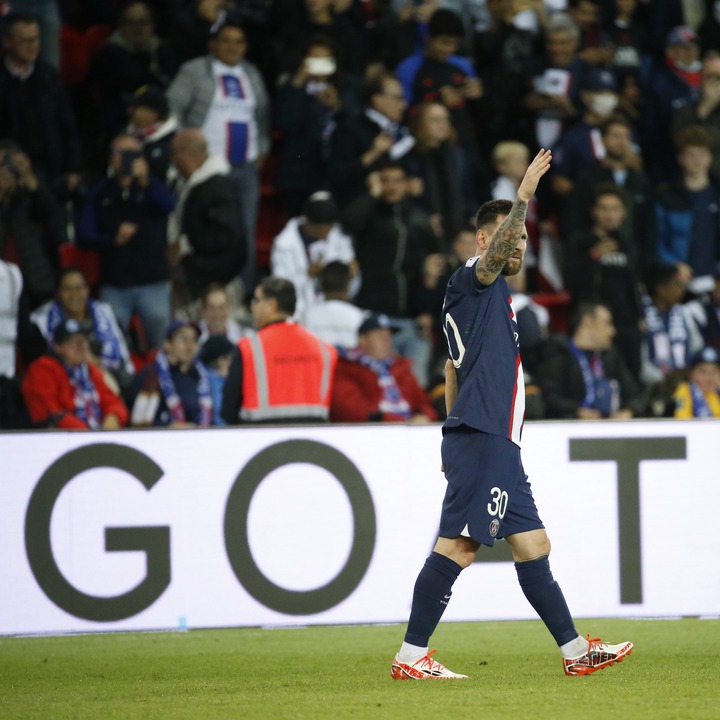 This follows his stunning performance in Paris Saint-Germain's 2-1 win over OGC Nice in Ligue 1 round ninth (9th), where he scored a direct free-kick to tally the number to sixty (60) in his professional career and also picking the star performer in the said game. 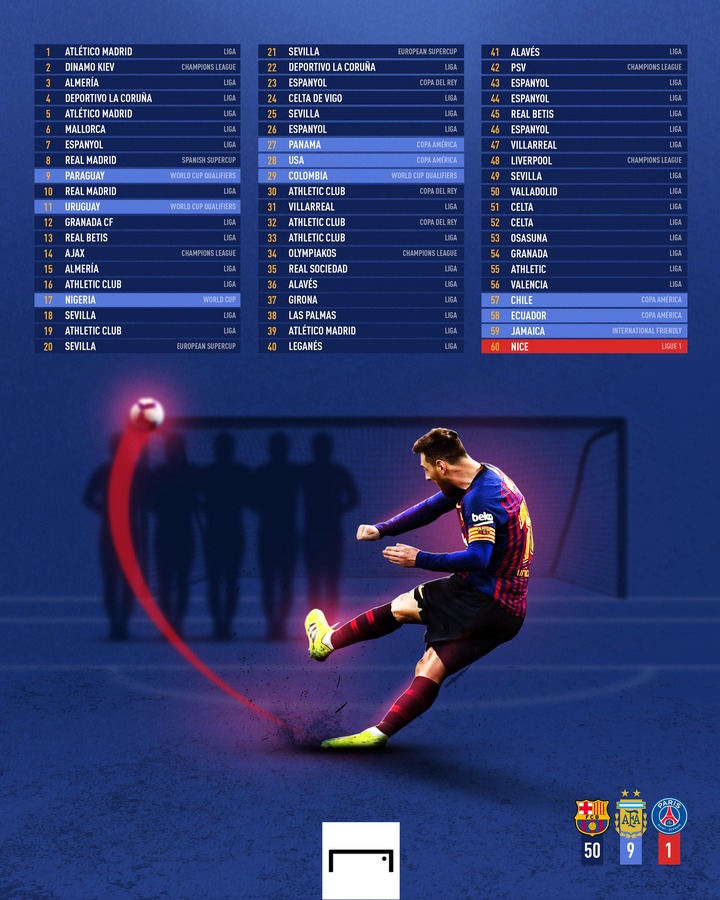 Fifty (50) registered direct kicks during his days at Barcelona, nine (9) at National levels and one (1) at Paris Saint-German - with the most against Espanyol (6) followed by Atletico Club and Sevilla (5) respectively. 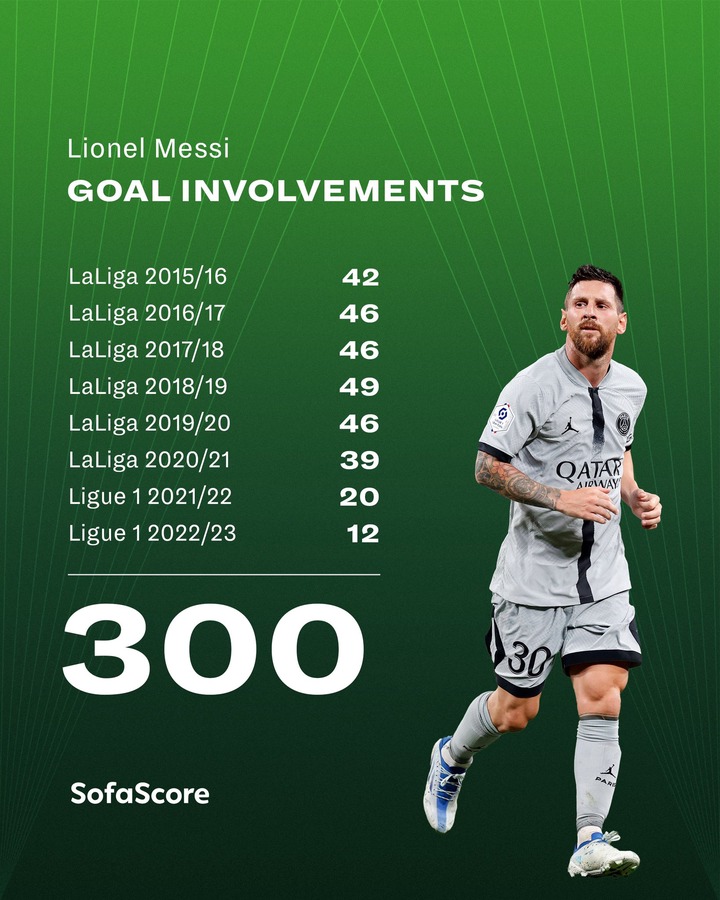 On record two, an overall record goals involvement of three-hundred (300) as the first player to achieve that in European's top five leagues [Premier League, La Liga, Serie A, Bundesliga and Ligue 1] since the 2015/2016 season - thirty-eight (38) more than any other player.