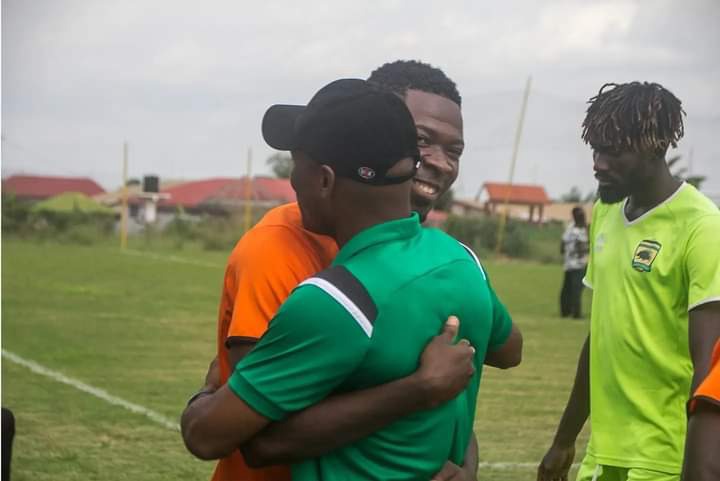 Controversies can never be alienated from the operations of a football club. It appears Asante Kotoko are on the way of witnessing another internal wrangling following a viral report of the exit of some senior players. Reliable sources noted of a call by some Board of Directors to coach Prosper Ogum for reasons behind the departure of senior players such as Emmanuel Gyamfi. 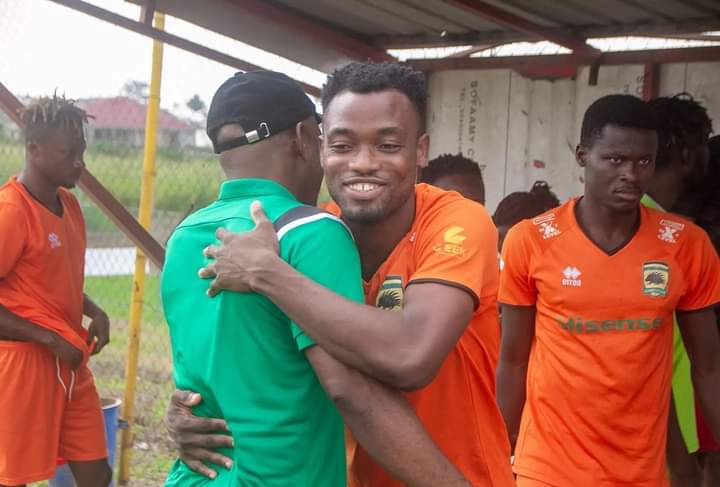 As reported earlier, a meeting was held between technical team of Asante Kotoko and the players this week. It was at this meeting that some players were made known their future with the club, especially under new head coach Prosper Ogum. Emmanuel Gyamfi, Habib Moahmmed, Samuel Adom Frimpong were reportedly told to look elsewhere since they may not be integral members under the tenure of the new coach and his henchmen.

On record, it is not out of order for a coach to ask for the departure of a player or players, especially as he comes into the job as new coach of the club. Having trained with the team for a week or two, a coach could be satisfied with the number of players he intends to use and the type. So the coach is not at fault to release a player from his squad. 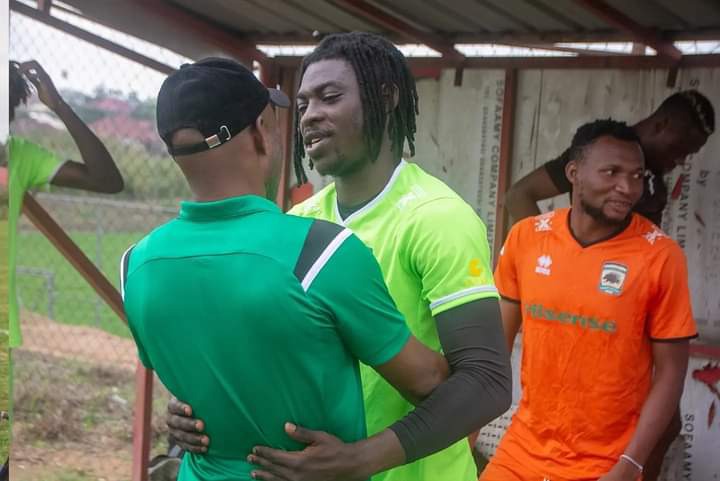 Of interest here to some Board Members according to reliable sources, is how some key figures of the club are leaving. Their concern is borne out of the fact that, substantive Captain Felix Annan has left permanently. Even though the indications were clear of his exit, at a time that he had lost his position on the pecking order, his deputy was expected to takeover. The next in line of command Emmanuel Gyamfi on record, captained Asante Kotoko on many occasions last season. As at when Felix Annan got demoted on the pecking order, Emmanuel Gyamfi, as a deputy skipper, took over leadership duties on the field of play. 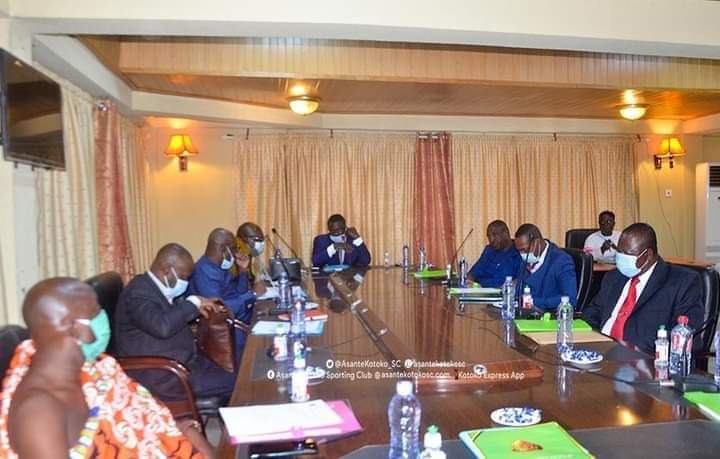 On performance basis, Emmanuel Gyamfi affectionately called Pajero was an integral player for the club in the last two to three seasons. In the second part of 2020/21 season, Emmanuel Gyamfi - by operating from the lines - got goals and assists for the club. He emerged a crucial member at a point where the team was pursuing Accra Hearts of Oak for the league title.

What makes it more worrying to some board Members is the exit of other senior members in Wahab Adams, Naby Keita and Augustine Okrah.

Is Coach Prosper Ogum ready to soften his stance or move in his own direction?