By KingtsugiNews (self meida writer) | 1 days

The Brazilian is in the greatest shape of his life, but what aspects of his game have been tweaked to cause such a dramatic shift? 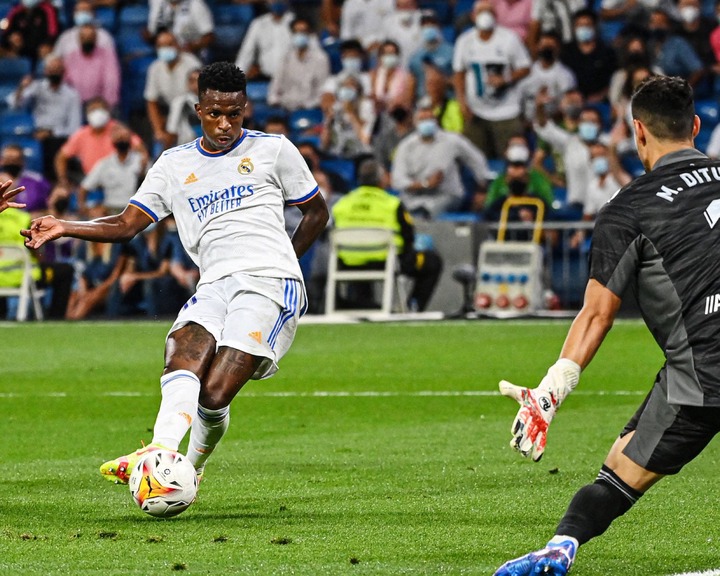 Vinicius Junior's management has served as a guiding principle for him. Carlo Ancelotti explained the Brazilian's new emphasis after the match against Levante.

“In one-on-one settings, Vinicius excels. When it comes to scoring goals, I've informed him that scoring after five or six touches is unusual. To score, you only need one or two touches at most. You must remain in the box.”

Vini took note because against Levante he had a brilliant performance in just half an hour. He scored two goals with quality, with composure, with confidence, with both feet and with two touches. Vini showed what is expected of him and what he can become. 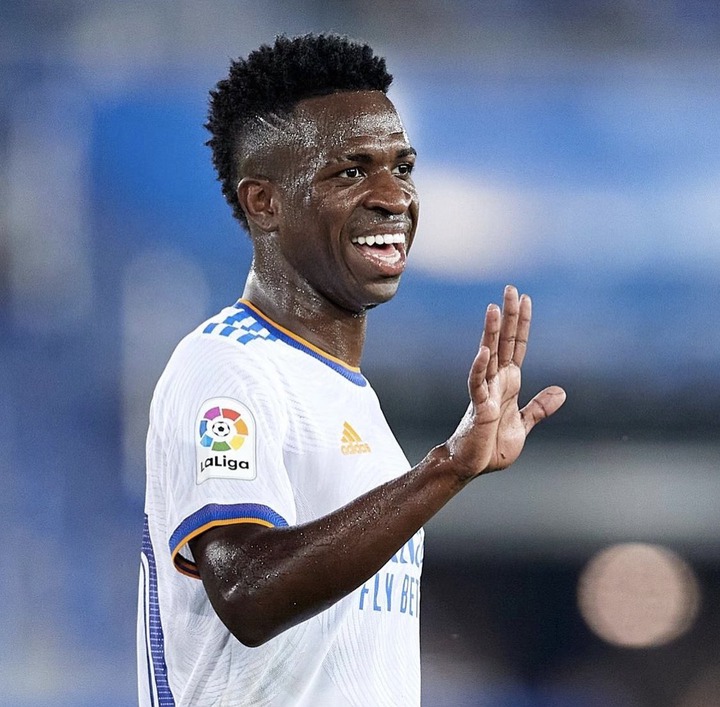 The goals have come as a byproduct of material changes to Vinicius’s game. From last season alone, Vinicius shot volume has gone up. He has taken an average of two additional (+2) shots per game and an average of (+2.5 ) additional shots on target per game.

He has reduced the number of yards from where he shoots by (-2.6) yards vs last season and by (-6.3) yards since his 2018-2019 season when he first broke out. The closer you are to goal, the better chance of scoring. More shots, more shots on target, and closer to goal, equal higher probability of goals.

It’s not only the Brazilian’s shooting that has improved, but his positioning as well. He is starting higher up the pitch, positioning himself on the oppositions backline, ready to ignite a transition. Data from Fbref, shows Vinicius is pressing half as much as he did last season, instead conserving that energy for the counter attack.

The subtle tweaks to his game mean coupled with the work done in the off-season to prepare his body, the mental work done with a psychologist as well as his Real Madrid coaches, means Vinicius finally found the necessary ingredients to end his goal scoring woes. Opposition teams will be wary.

The scouting report is out. Systems will be implemented to defend against Vinicius and mitigate his influence. In-game improvisation will often be required, but keeping those guiding principles - like limited touches in the box and shooting closer to goal, will help stay the 21-year-old stay on track.

The Brazilian has always been an X-factor, now his unique skill-set partnered with end product can catapult him to a new level as one of the world’s best players.