On the fifteenth day of the summer transfer window, here are officially done deals as of July 15th, 2022. 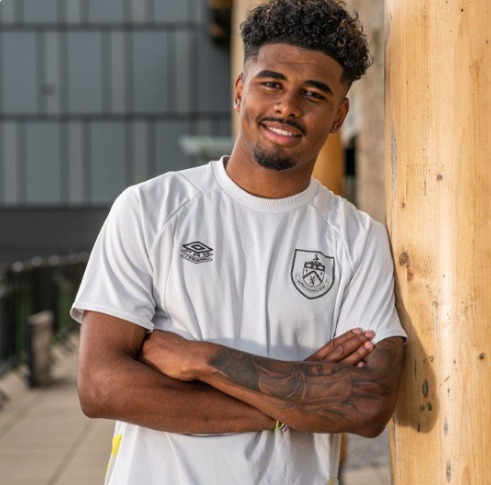 Spent last season on loan, the Dutch and Chelsea versatile midfielder has reportedly sealed a move once again away from Stamford Bridge to join Vincent Kompany's side, Burnley this summer.

The 20-year-old is thought to join as a loanee and a permanent deal a step away after the loan spell.

Maatsen had a quite campaign with Coventry City last season in the Championship -played a key role in the midfield -sighting 42 games in all competitions, an ideal star to assist Burnley's Premier League hopes next season. 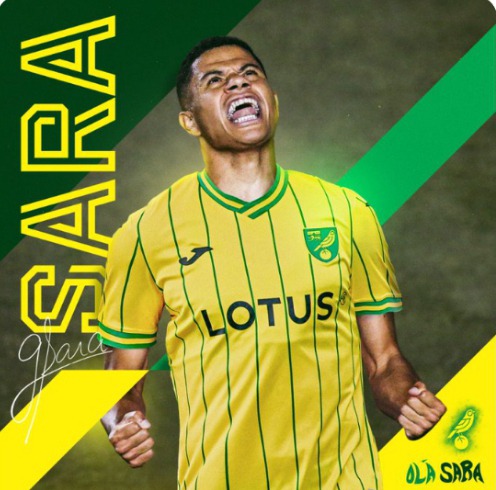 Highly recognized talent in the Brazilian top-flight division, Norwich City has reportedly splashed a whopping €10.5m to acquire his services from Sao Paulo on a long-term deal -expected to assist them in returning to the Premier League next season after a massive setback last season. High-profiled versatile midfielder who once signed with Celta Vigo 6-months ago on a free transfer from Mexican outfit Cruz Azul is thought to have been loaned out to Greece side AEK Athens after failed attempts in the Spanish capital. 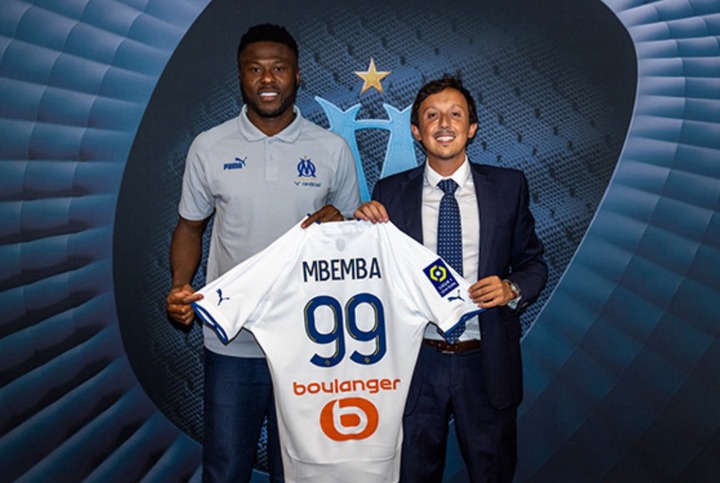 Decide not to extend contract with Portuguese champions, FC Porto, at the end of his four-year spell this summer, the 27-year-old Congolese centre-back is thought to have found a new club in the French province.

He joins Olympique de Marseille today on a 3-year contract as a free agent. 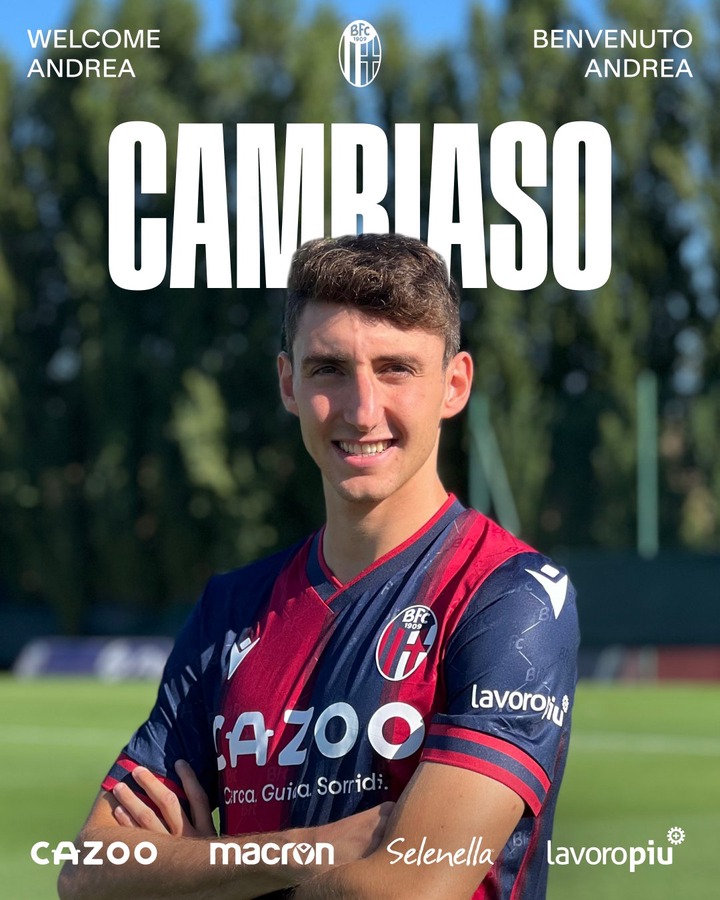 €8.5m transfer move days ago to the Allianz Stadium, Juventus has reportedly loaned the 22-year-old winger to league rivals, Bologna, until June 2023.

Cambiaso is expected to impress Massimiliano Allegri as a first-team player if the opportunity is given at Turin. 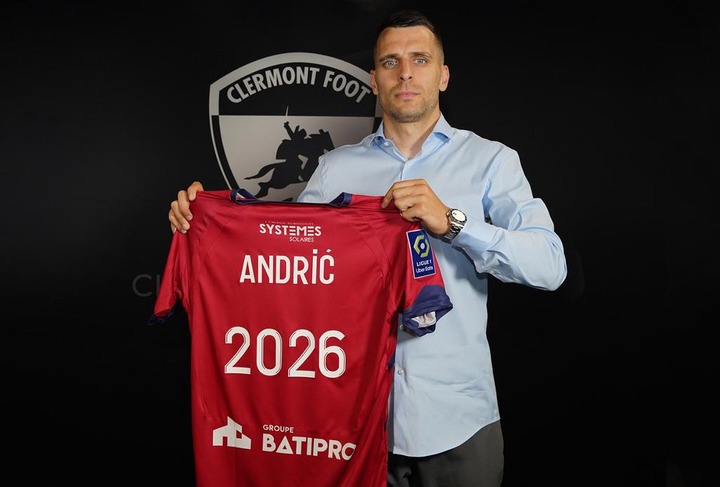 Clocked 6 goals in 25 appearances, the 27-year-old Serbian was signed from Croatian outfit GNK Dinamo Zagreb on a long-term contract. 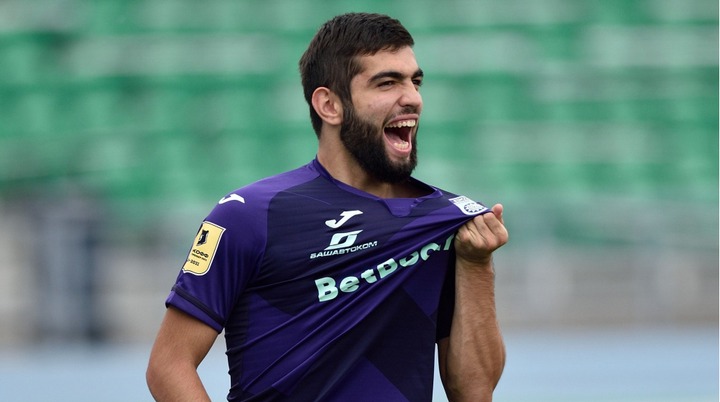 Highly recognised in the Russian top-flight division with his goal-scoring abilities, the 21-year-old Russian per reports has joined Akhmat Grozny from second-tier Volgar Astrakhan for €3.5m after a successful loan spell at FC Ufa last season.

Agalarov, last season to recall netted 19 goals to emerge as the top scorer in the Russia Premier Liga. 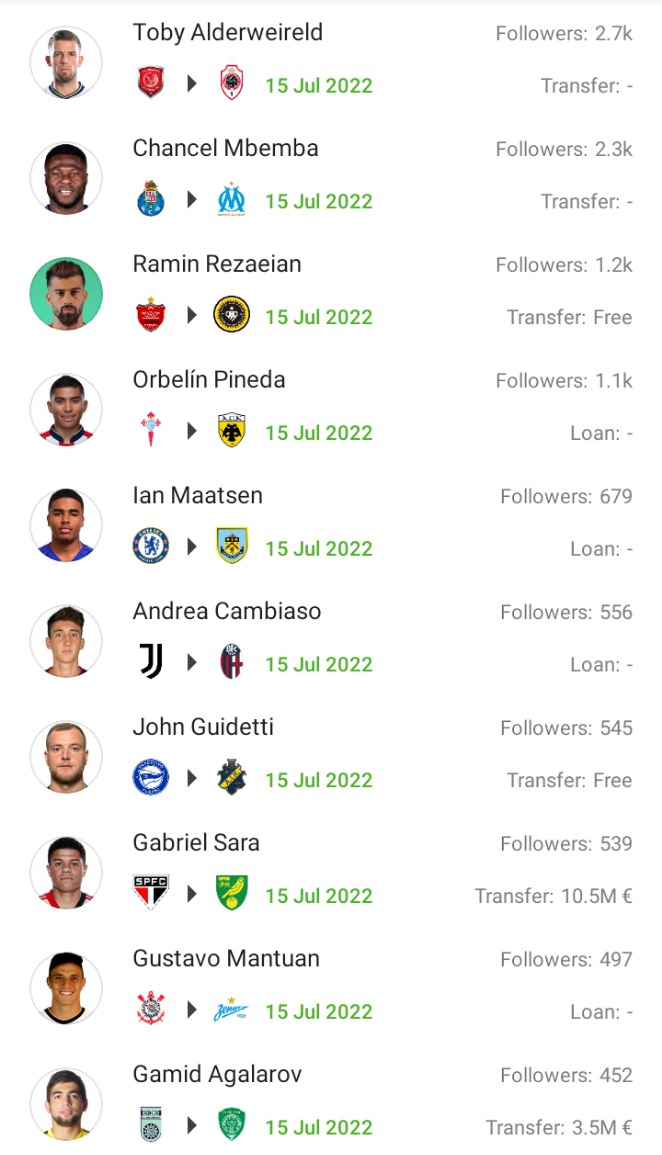 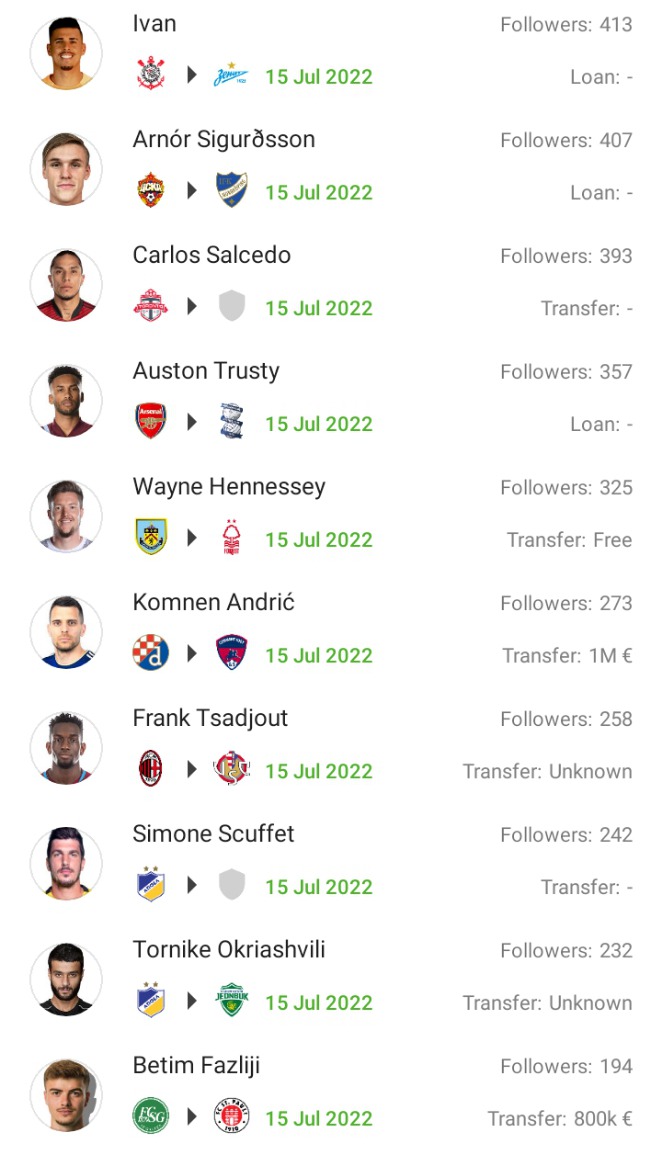