Ghanaian football player Thomas Partey was injured during the international break at the Black Stars camp. This caused some panic in the Black Stars camp and some Arsenal fans were also bothered but just this afternoon, he was declared fit and will be part of the Arsenal squad that will play against Tottenham Hotspurs tomorrow. Arsenal's head coach, Mikel Arteta revealed this to Arsenal fans and the media during a press conference. Mikel Arteta was asked if Thomas Partey will be part of the team or squad to face Tottenham Hotspurs? And his response was that he will and the others will be part. 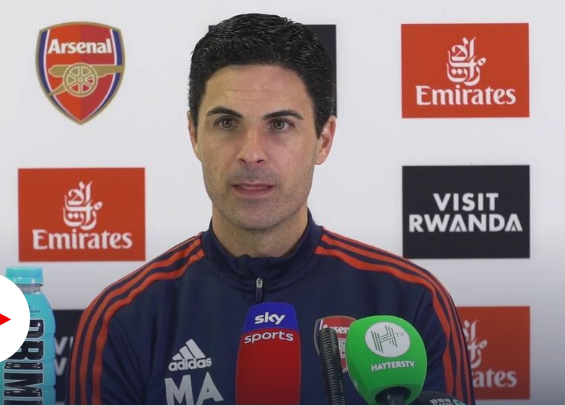 Thomas Partey's club, Arsenal will be hosting Tottenham Hotspurs at the Emirates Stadium on the 1st of October, 2022. Partey has so far play 4 games for the Gunners and he will be looking forward to play the next game. 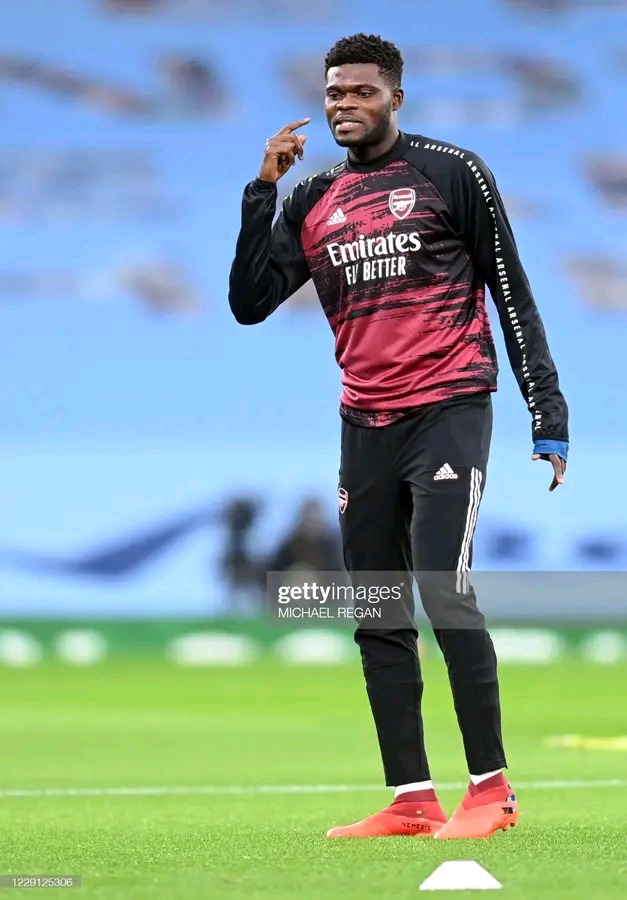 Arsenal are currently on top of the English Premier League with 18 points. Tottenham Hotspurs are 1 point behind Arsenal and a win for them will help them to top the league. Both clubs want to win the league and hence tomorrow's game will be an interesting game.