Interview was conducted from some of European football Fans whether do they support any football teams in Africa. 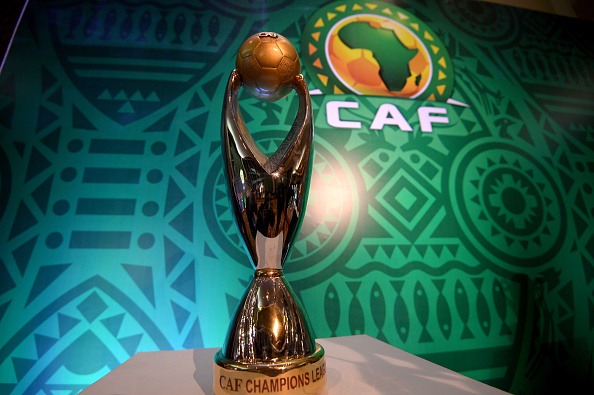 European Liverpool fan: "Big no. I know nothing about their Football or soccer whatever they call it over there. I would rather watch European Sunday football, no offense. But it's a no for me. I only get to know their players once they come over here and make names for themselves that's when i notice"

European Dortmund fan: "I know there is Africa in the world, but I can't even tell you one football Club that I know over there. I only come across African fans on internet. They can talk hey, but we don't even know their own clubs. They just invade our football on internet and talk more than we do and try to be intelligent about our football than we are "

European Bayern Fan: " I think we recently played an African team in FIFA Club World cup, but I have already forgotten their name. To answer your question as am on hurry to the store, I don't watch any African football whether it is national team tournament or whatsoever , I only know of their players who plays in Europe, but not all of them only Superstars"

European Inter Milan fan: " No, No, No, i know no one there, but they know so much about our European football in Africa, but we don't know them"

European Chelsea fan: "I believe they have decent Clubs there, because over the years Chelsea always have decent African lads. I honestly know only the countries since am busy with Geography, but I don't watch their Clubs neither knowing their names".

European Manchester united fan: "Yhea, I went to South Africa to play Orlando and Chiefs I think we went there twice. But I don't watch them, I only got the glimpse of their names because we were playing preseason over there"

European Real Madrid fan: "I only know about American football not Africa, thank you Sir"

European FC Barcelona fan : "I know Cameroon, I watched because of Samuel Eto'o, but not any more. Also Barcelona loves to play a South African Club. Also i know South Africa because they gave Espana a FIFA World Cup. I don't watch Clubs or anything there"

EUROPEAN Arsenal fan: "I know more about national teams because I love following Arsenal lads wherever they are. Not football Clubs." 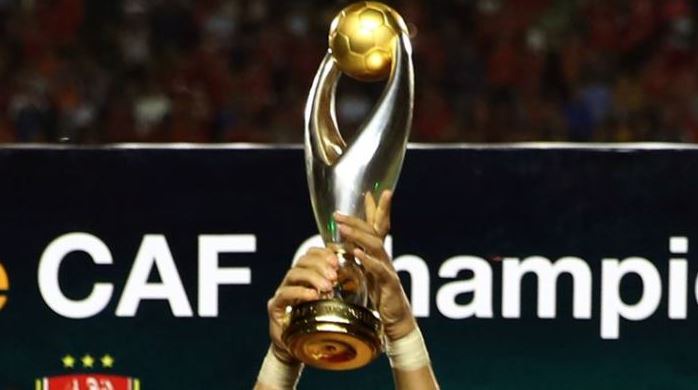