By harmonyopk (self media writer) | 1 month ago 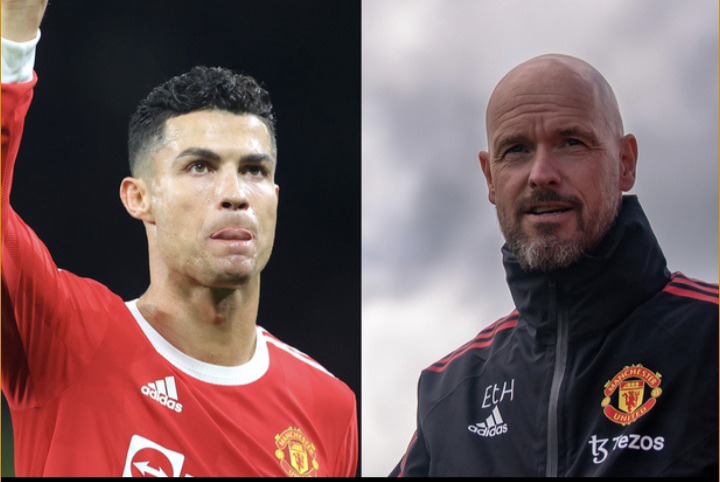 Cristiano Ronaldo, one of the greatest player in the world currently plays for Manchester United. There have been several rumours concerning the departure of this intriguing player from the team. 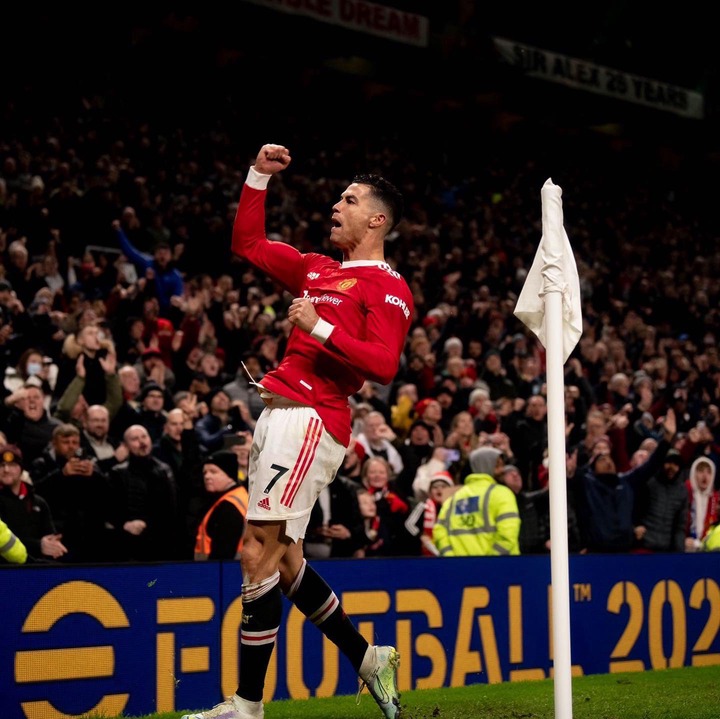 The number 7 personally wants to leave the club despite returning home from Juventus just last year 2021. The reason is not known but it is obvious that he wants to play in the champions league, the greatest league in the world. Ronaldo has so many records in this competition and he would like to continue as the one of the greatest ucl players which his team couldn't make it. Although he completed the season with most goals in the team,winning player of the month and goal of the month, they did not qualify for the champions league. 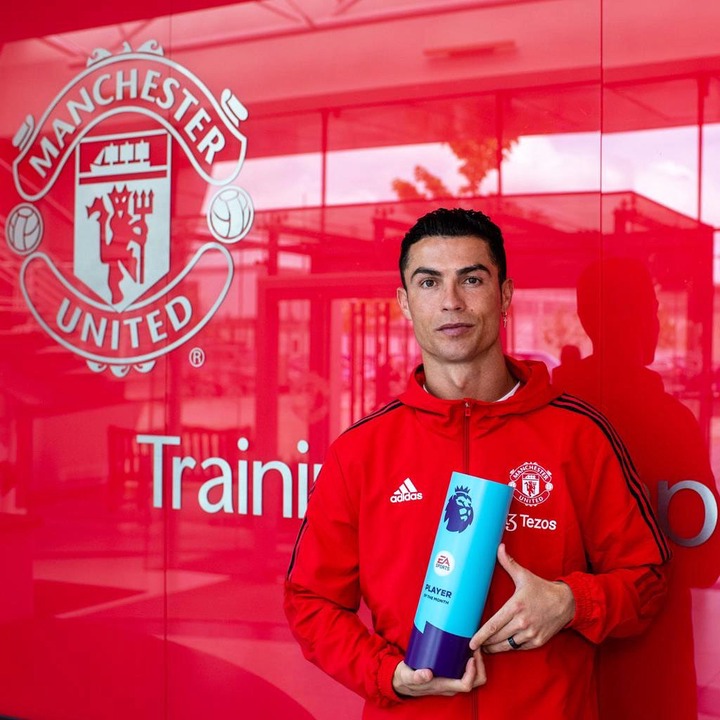 On the hand, the new coach of the club, Erik Ten Hag wants him to stay. He told the press that Ronaldo is not for sale and in fact he will play an important role in the team next season. His team mates also wants him to stay. 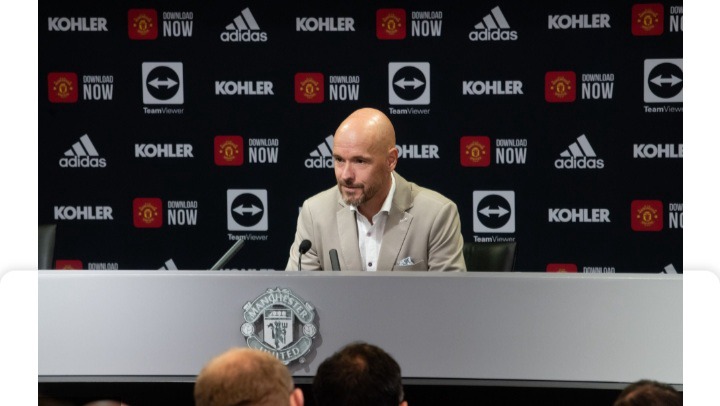 In conclusion Ronnie is still a player of Manchester United.

Content created and supplied by: harmonyopk (via Opera News )