By TheDailyBulletin (self media writer) | 3 months ago 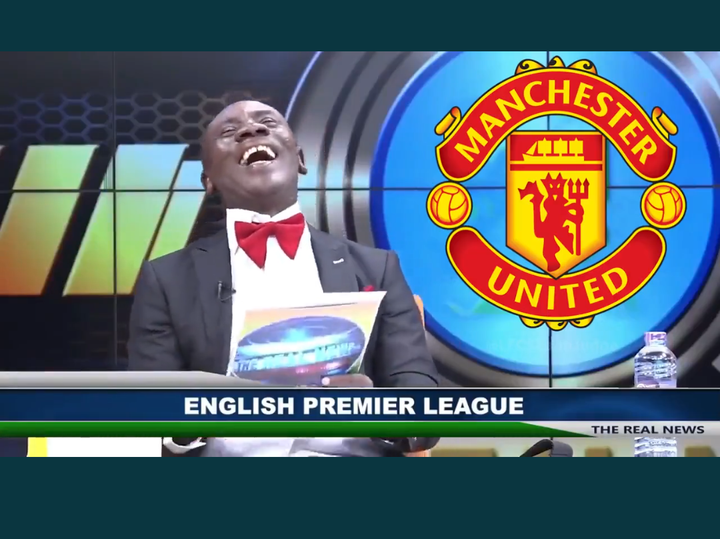 Manchester United lost woefully to Brentford on Saturday, August 14th, 2022 at the Gtech Community stadium in England. Manchester United owners have been criticized by tons of fans for their refusal to release money for new coach Erik Ten Hag to purchase and recruit high quality players into the team. This is the second defeat in just two games for the season and as it stands now, they lie bottom of the premier league table. 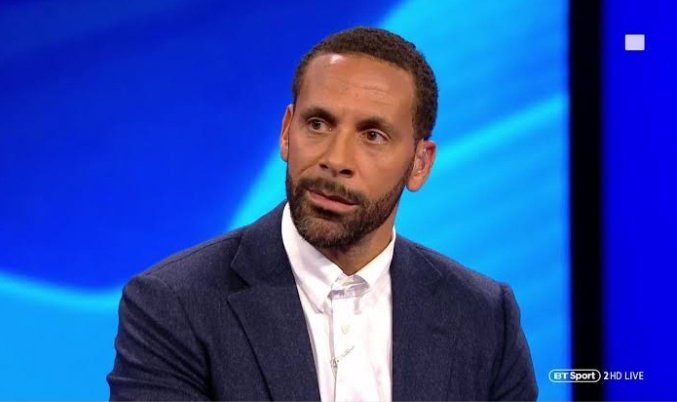 Legends of the the football club including Rio Ferdinand, Gary Neville, etc... have all shared their opinions about their formal club bad performances since last season. This is one major factor why Cristiano Ronaldo (5 time ballon dor winner) wants an exist route from the team. Placing 6th last season means Manchester United are automatically out of the champions league which Cristiano Ronaldo wants to be involve and continue setting his records.

Football fans across the world made fun of Manchester United as they continue to struggle. It is of this reason why Ghanaian Actor/comedian Akrobeto is trending on the international media once again. On his popular UTV Real News, the comedian was seen laughing at Manchester United after their woeful defeat by newly promoted Brentford. 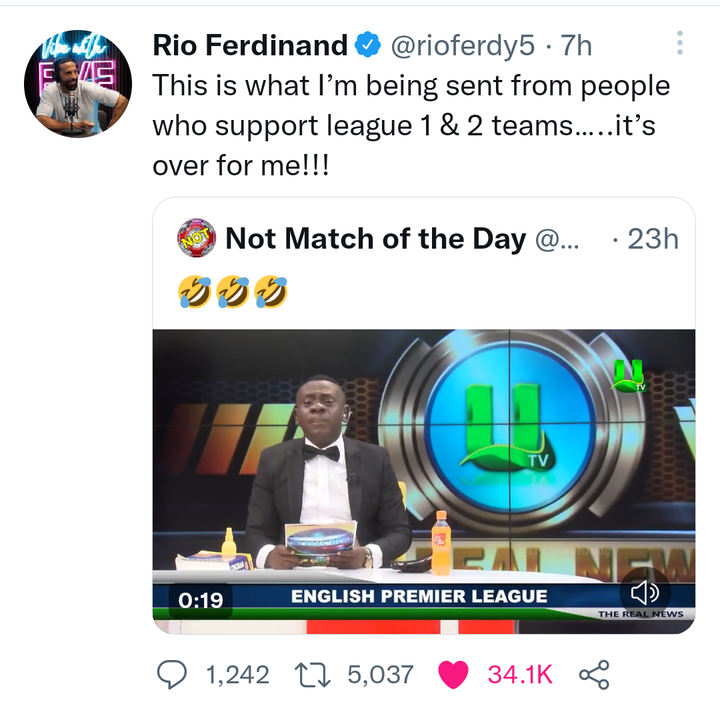 Rio Ferdinand, a Manchester United and premier league legend posted the video of Akrobeto on his Twitter handle and captioned it as, "This is what I'm being sent from people who support league 1 and 2 teams... It's over for me !!!". Rio Ferdinand clearly isn't happy his team is losing too many games as owners have still refused to do anything about the issue. He found Akrobeto video a humor and fun as followers comments on it.

A link to the video of Akrobeto has been posted in the link below. All Interested reader can watch. 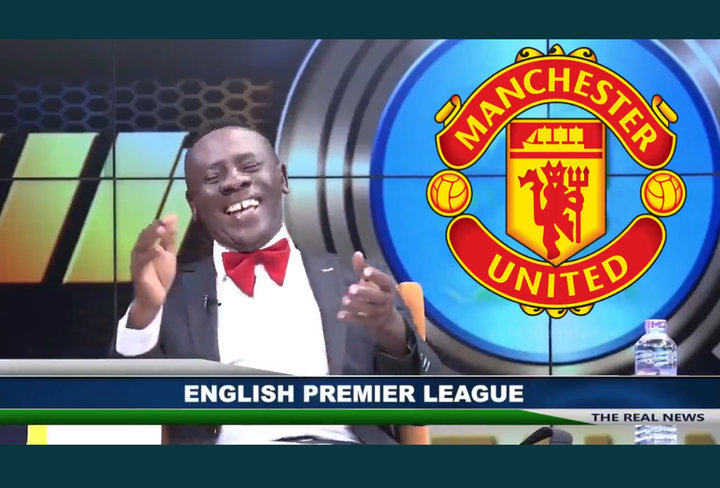 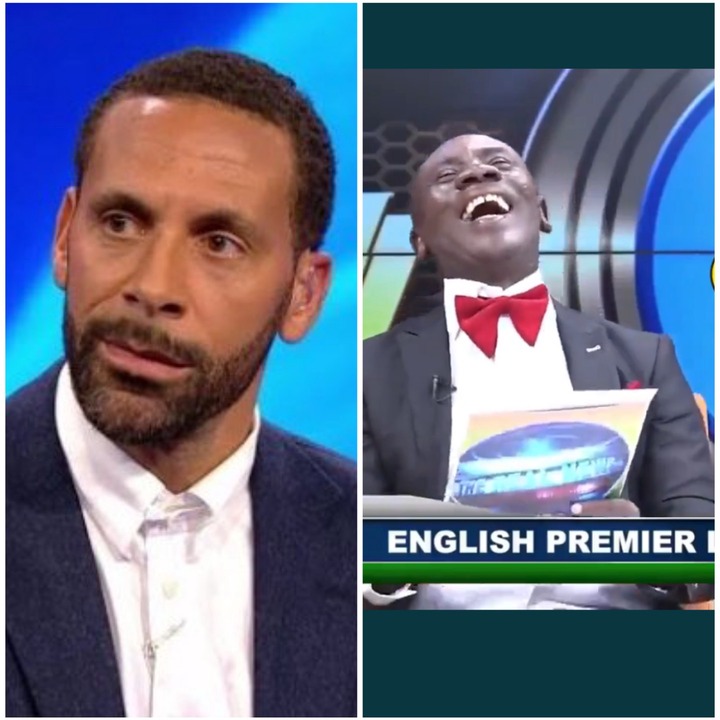