With a week to end the football transfer window in Ghana, clubs are working behind the scenes to get deals done before it closes.

The newly promoted GPL clubs have been busy on the market looking to add to their squad as they step up a gear on the football landscape.

The DOL Zone One winners, have made some major announcements with the capture of experienced former Accra Hearts of Oak and King Faisal defender Richard Akrofi.

Also in their basket is former Asante Kotoko striker Frederick Boateng as well as Burkina Faso national Sere Mamadou who is also a striker. 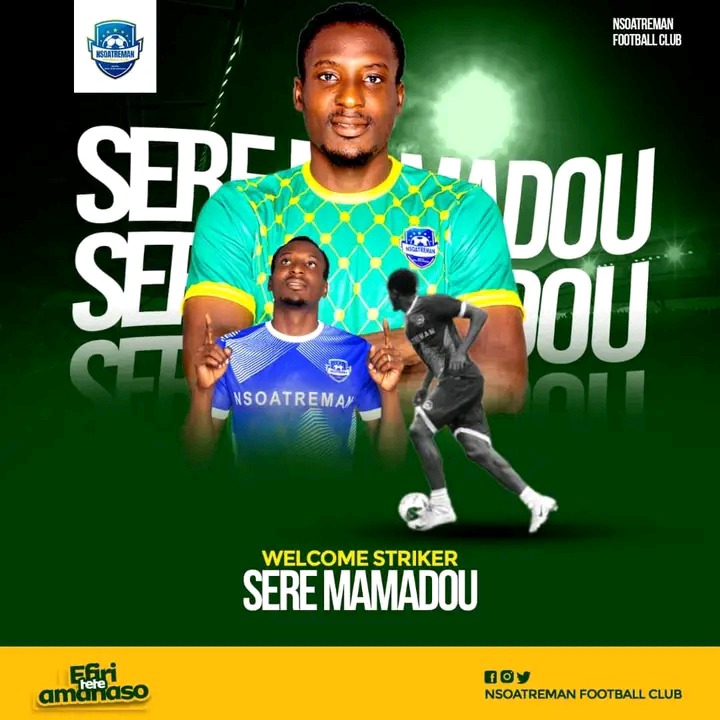 A couple more signings according to inside sources at the club, would be made known before the window closes.

The Timber Giants have signed Coach Annor Walker with the local national team helmsman having joined the Samreboi based side from Great Olympics.

FC Samartex has also signed experienced tactician Abdul Malik Mohammed as Director of youth and women football at the club as they seek to do well in the coming season.

The Phobians have announced the signing of Central African Republic striker Yassan Ouatching on a two-year deal with an option to extend for a further season with more signings expected from the capital club ahead of the new campaign.