The 22,642 fans in attendance at the National Arena stadium were left bewilderd and bewitched as they witness the 2018 worldcup winners, France narrowly getting knocked out but Switzerland in the Euros. France were tipped favourites to win the competition considering their talent studded squad, but unfortunately had to bow out in the round of 16 after a penalty shootout. The shocking exit doesn't only come as a disappointment to the nation but a slight stamble to balon d'or contenders in the team. Ngolo Kante and Kylian Mbappe Lottin's incredible performances last season placed them ahead of some household names like Messi, Lewandowski and Cristiano Ronaldo in the Balon d'or power rankings. Consecutive champions league man of the matche awards and Champions league glory saw Ngolo Kante leap to the top of the ranking and as it stands now, Kante and Mbappe lies first and second respectively and a good run in the Euros with the French national team, would have cemented their positions on ranking. However France's astonishing exit leaves the race for the ultimate prize open, with Lukaku, Lewandowski, Lionel Messi and Kevin De Bruyne, who lie third, fourth, fifth and sixth respectively standing a chance to win as well. 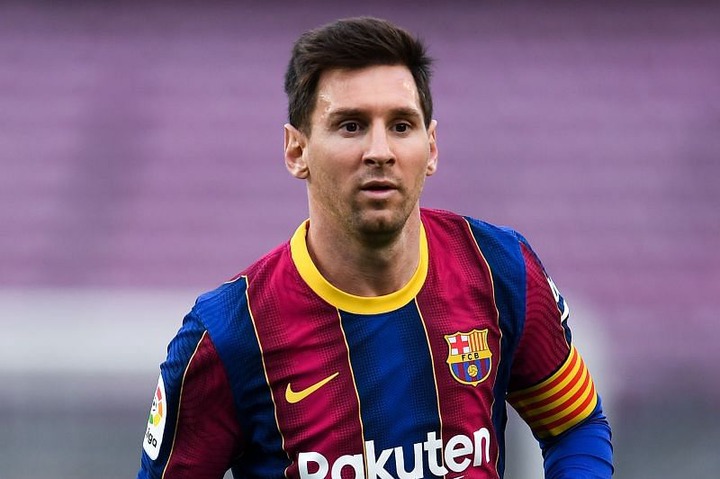 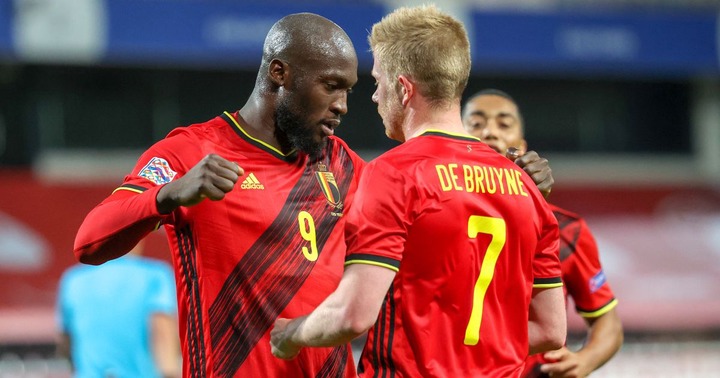 With Belgium yet to be knocked out of the Euros, their run would have a big say on the positions of Lukaku and Kevin De Bruyne. Six times balon d'or winner, Lionel Messi is also looking forward to leading Argentina to a Copa America glory, to boost his chances of winning the prestigious accolade again. The Barcelona talisman striked two as Argentina walloped Bolivia in 1-4 win yesterday in the Copa America to progress to the quarter finals.

The race has become keener than we anticipated, however the 2021 balon d'or events would be held midway into next season, thus in December and the performances in the coming months would go a long way to decides who finally wins the award.