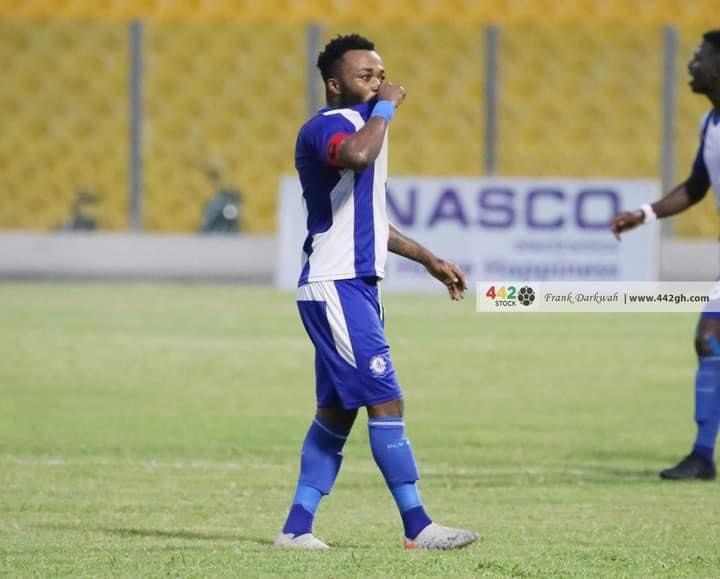 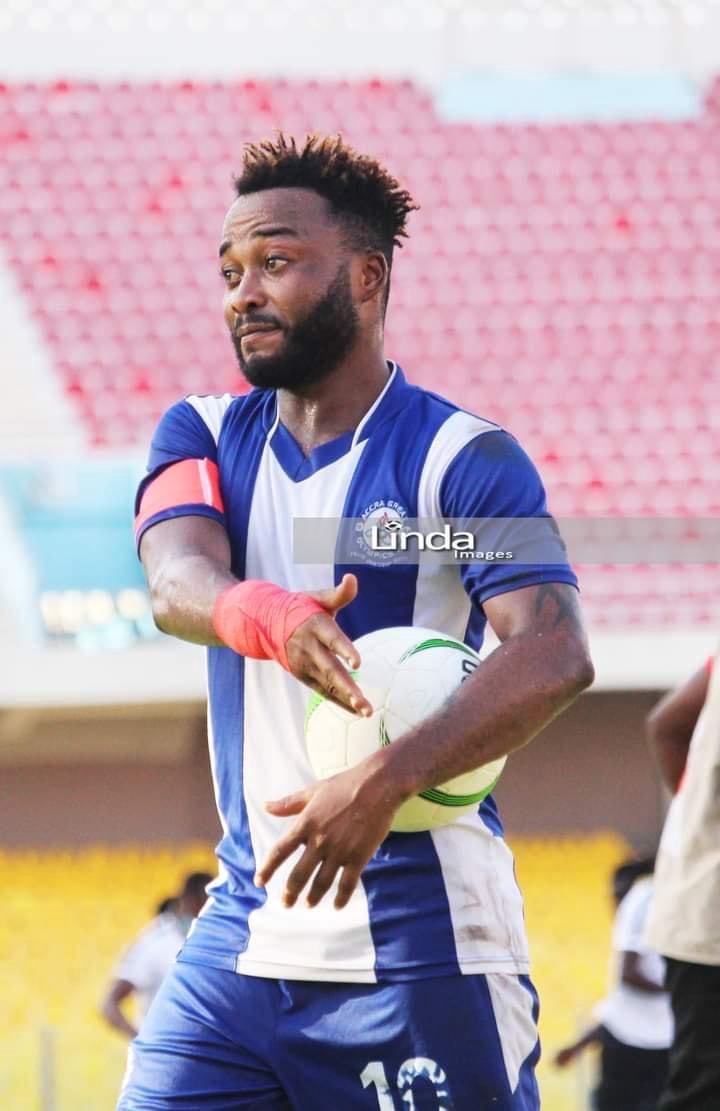 Gladson Awako is joining Accra Hearts of Oak any moment from now. According to trusted sources, Gladson Awako completed his medicals ahead of the move today.

Discussions between Accra Hearts of Oak and Accra Great Olympics have been smooth and fruitful in the last couple of hours. Both parties have had to iron out issues regarding how much to pay. Back and forth are beginning to yield positive outcomes between the two parties. Accra Great Olympics had other plans for the midfield maestro, but they needed to respect the wish of Gladson Awako, after engaging him on several occasions. To Accra Great Olympics, Gladson Awako will be needed for next season, as they plan to make amends by going for the ultimate or finishing in top four. Top hierarchy of Accra Great Olympics appreciated the talent and leadership qualities of the former Berekum Chelsea midfielder, hence an earlier decision to ward off any competition and interest. 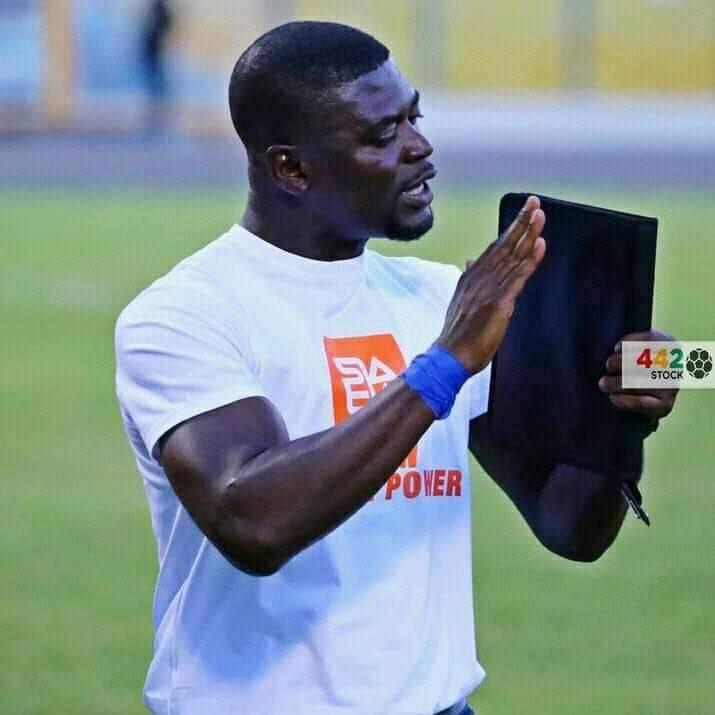 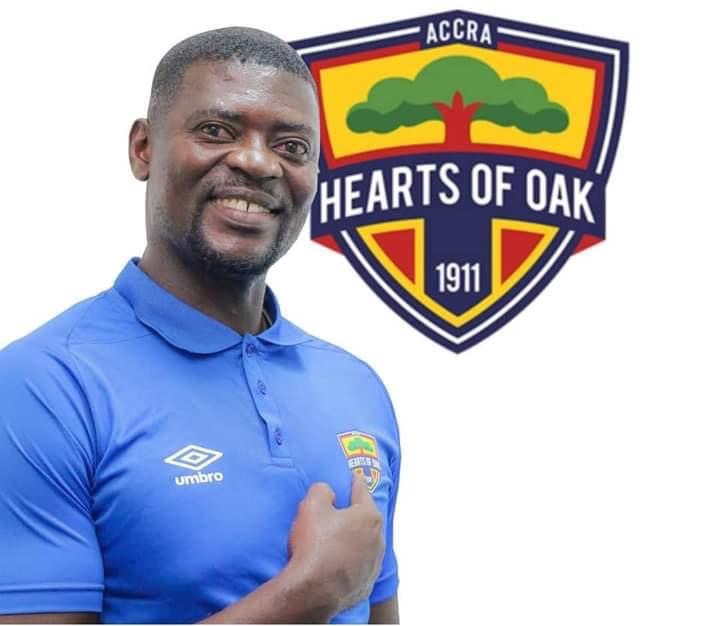 To Accra Hearts of Oak, the arrival of Gladson Awako will be crucial to the Africa campaign. After excelling in the just ended season, they expect Gladson Awako to replicate his remarkable form in the Hearts of Oak set up. The rich experience of Gladson Awako is is tipped to come to bear for the Phobians in CAF Champions League. After enjoying a successful stint with TP Mazembe, Gladson Awako will serve as a role model to most of the players in the team. After playing against most of the teams in Africa, he guide the players when ever they come across some of those teams in the competition. His guidance on the field will motivate his colleagues to give out their best. That will be relevant for the survival of the team in the quest to place better among their peers. 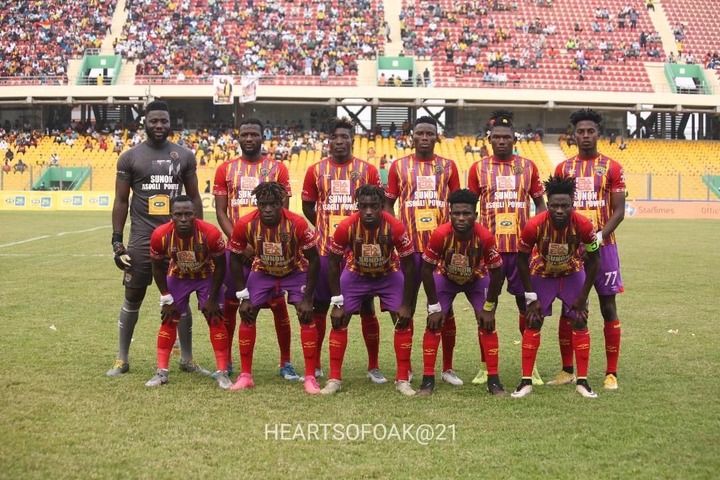 Aside his experience, he will give enormous competition to whoever shares his position. Since he has the strength and energy to last long in a game, he will compete for a starting role and playing time in the squad. Midfielders will be on alert after official announcement by both Hearts of Oak and Great Olympics. He comes fo command a position and that will have to be fought for. The team will need for Gladson Awako for the imminent matches, and that will have to be justified by him, since meritocracy is the norm of the day.

As head coach Samuel Boadu looks ahead to building a formidable team for CAF inter club competition, the arrival of Gladson Awako is best regarded as major intervention.