Rebirth Of A Legend; The Return Of The New Van Persie

Manchester United have been successful in training and producing young talented football players and provide bigger platforms for young players to exhibit their football skills. 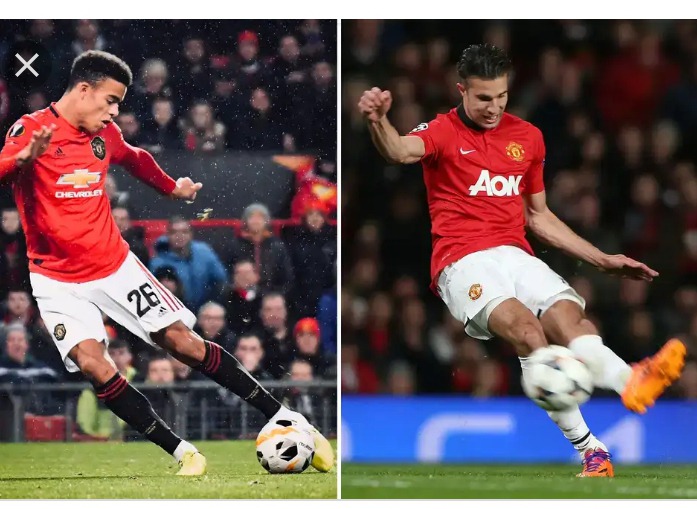 Mason Greenwood on the left and Van Persie on the right.

Mason Greenwood has been a fantastic and a consistent player for the red evils, ever since he had his debut on 6 March 2019, under the management of Ole Gunnar Solskjær. The United wonder kid made his competitive debut in a 3-1 win against Paris Saint German at the age of 17 years and 156 days, becoming the second youngest player to feature for the red devils in an European competition.

He has made 47 appearances and scored 16 goals in all competitions making him one of the most fearful forwards in the English premier league.

Due to his impressive current form, his style of play and his finishing ability, football fans, coaches, players and the club's legends have compared him to the former United striker Van Persie. The former Manchester United striker Robin Van Persie appeared 86 times in the English premier league with the club, registering 48 goals, became the top scorer in 2012/2013 season with 26 goals and won the league with the club. Comparing Van Persie's achievement and the form he had playing for the club to that of Mason Greenwood’s form, makes it clear that, the legend is reborn and the new van Persie has returned.

The former red devils academy coach, Mark Senior said: "People say he's like the new Van Persie but I don't know. I think he's his own man. I've not seen another player like him. His style means his pace is deceptive because he is absolutely rapid."

Van Persie also revealed that, "I think he will be very good because during every game he tries to copy me."My style, my technique, my left foot, my way of finishing so, I’m sure he will end up well."

Former Manchester United coach Sir. Alex Furgerson said “ I think we have found one”, after observing the youngster. 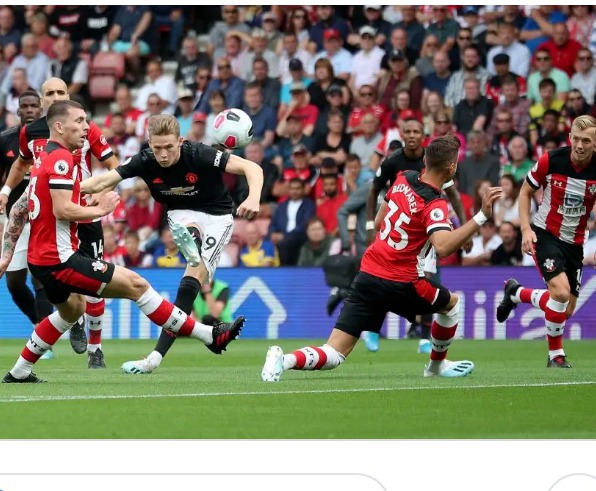 United face Southampton on Monday evening at 7:00 pm GMT, and the wonder kid who scored a goal against Aston Villa is looking forward to score and help the red devils to overtake the Blues at the third position.