Fatawu Issahaku is a Ghanaian professional footballer who plays as a winger for the Portuguese football club Sporting CP and the Ghana national football team. 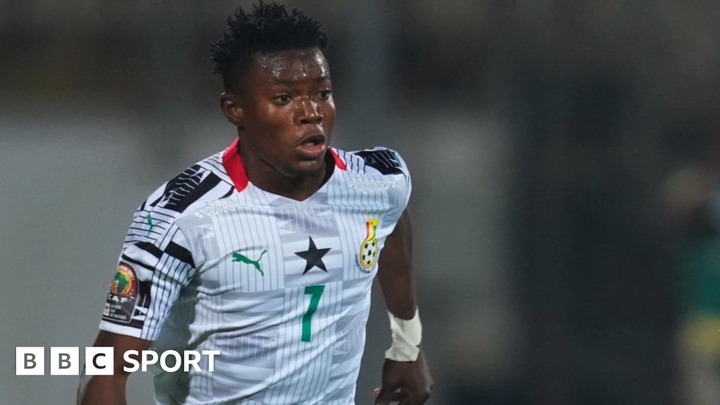 Ghana Black Stars has already qualified to take part in the 2022 world cup tournament yet to be played in Qatar. Recently, the FIFA allowed all footballers who were playing football for their clubs to go to their country's football team and engage themselves in the world cup friendly matches. 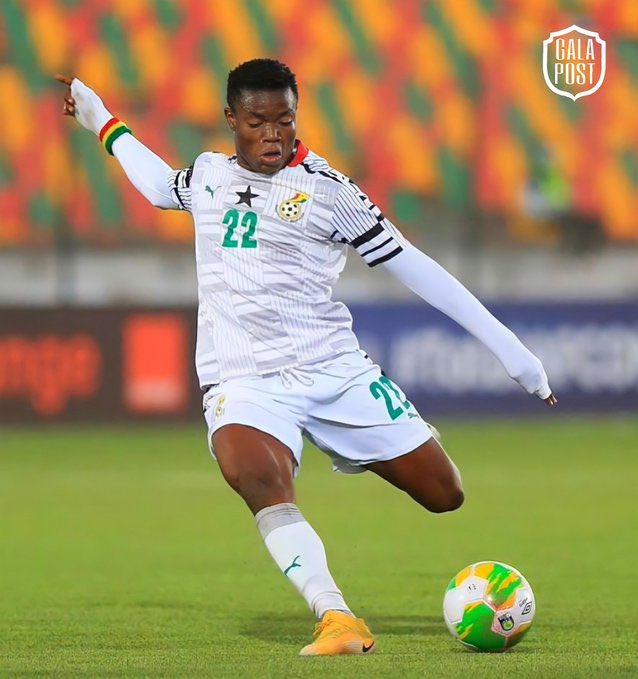 Ghana called up more than 23 players to come and play for Ghana Black Stars in the friendly matches. Thomas Partey was called, Andre Dede Ayew, Jordan Ayew, Mohammed Kudus, Salisu, Inaki Williams, Fatawu Issahaku and many others earned a call up.

Among these players, comes Fatawu Issahaku who played only in the second match. In the first match that Ghana played against Brazil football club which ended 3-0 in the favor of Brazil, no Ghanaian player was able to score a goal.

In the second match, Fatawu Issahaku curled the ball into the far corner of the poles and scored. After he scored the goal, he became the first Ghanaian to score a goal in the 2022 world cup friendlies. He scored against Nicaragua national football team. 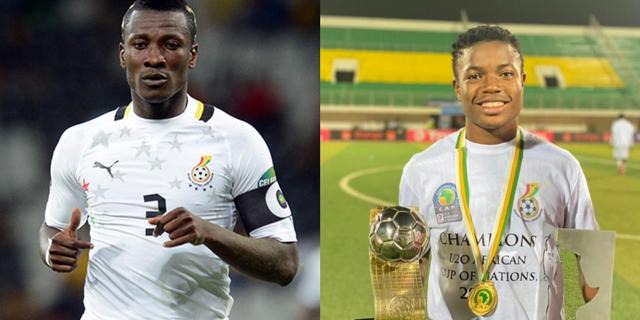 Fatawu Issahaku is one of the players that were criticized by Ghanaian Journalists that he doesn't deserve a call up to play for the Ghana Black Stars, because he has not made enough appearances in his football club. After all the criticisms, he is the only Ghanaian player who scored in the world cup friendly matches.