By GAsports (self meida writer) | 1 months 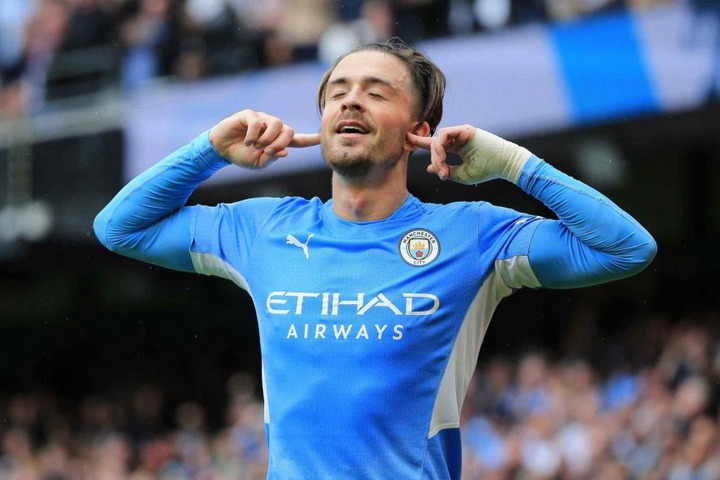 It was a big game for Pep and his boys after a disappointing away performance against Spurs last weekend. There was a lot of expectations coming into this game.

Man city started the game well with their fast build up play. It took Grealish 22 minutes to announce his presence in the game with a left footed shot from very close range to the centre of the goal, assisted by Gabriel Jesus.

Grealish played 75 minutes before he was replace by Riyard Mahrez. Grealish became the first player to score on his home debut in the league since 2014. 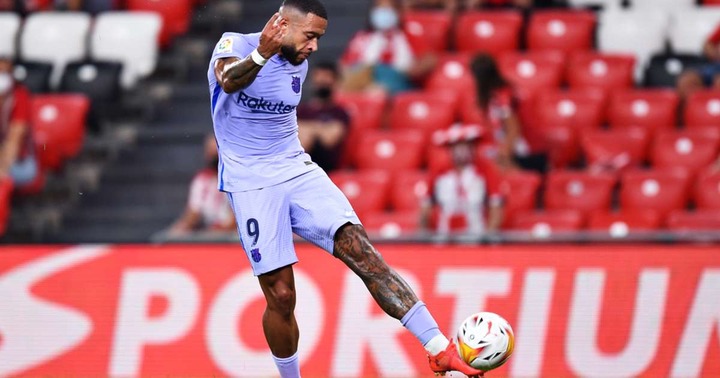 Barcelona drew against Athletic Club last night in their second game in the new season campaign. Barca had won four in their last five games against Bilbao with two wins in their last two trips to San Mamés.

Barca struggled in the opening minutes of the game with the likes of Inaki Williams and Iker Muniain tormenting the backline of Koeman side.

Inigo Martinez put the home team up with a header in the 50th minute. 25 minutes later, substitute Sergi Roberto set up Memphis with a cross and the Dutch international strike a volley to the left top corner to make the game level.

It was Memphis first goal for Barca in the league.

Jota proves he can lead Liverpoool in attack 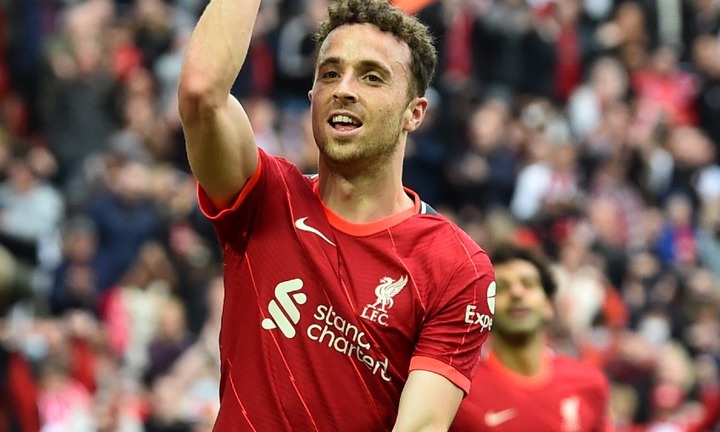 Jota was pick ahead of Roberto Firmino again in their game against Burnley on Saturday morning. His recent form has earn him the nod ahead of the Brazilian who used to be the first choice for Klopp in the past seasons.

Jota find the back of the net against Burnley 18 minutes in the first half before Sadio Mane made it two in the 68th minute to seal victory for Klopp's side. Jota scored in their open premier League match against Norwich last week and it looks like the Portuguese has already taking the nod as the first choice centre forward.