By KONTOMIRE (self media writer) | 7 days ago

With just over a week to end the first phase of the Ghana football season transfer window, clubs are making waves to secure important additions to their squad before the new season starts.

There have been some important signings during this transfer window with the clubs seeking to build on their reserves for the season ahead.

Champions Asante Kotoko have added to their attacking line up with the capture of Ugandan international Steven Dese Mukwala.

The striker will be expected to add a lot of bite to the attacking lineup of the Porcupines in the upcoming campaign. 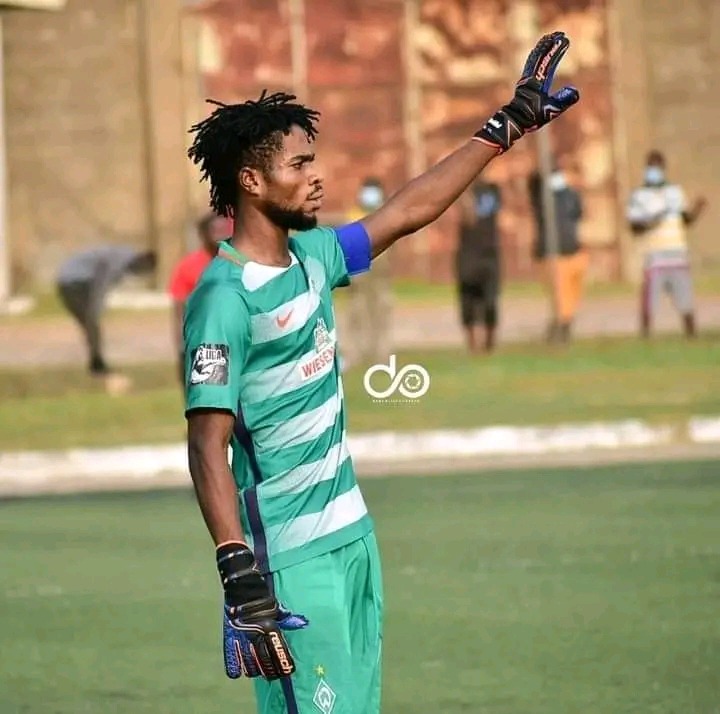 So too are record FA Cup winners Accra Hearts of Oak who have added to their rooster Cameroonian striker Junior Kaaba.

Kaaba, is a forceful player, and, his inclusion in the Phobian setup, will aid them in the upcoming campaign.

Another prospect who will be lighting up the GPL next season is coach Annor Walker who has joined Bibiani Gold Stars.

The former Great Olympics gaffer has signed a two-year deal with the Timber Giants and, he will be expected to propel them to Premiership safety next season.

The new Ghana Premier League season will start in September with 17 clubs seeking to end the reign of champions Asante Kotoko.