The day I received a letter from a demon - Confession

This is how a former member of an occultic society shared his story. Even when he had been into occult for sometime, it got to a time he received a visitor with an intimate intention. A very beautiful marine goddess physically came to visit me in my room. I had sex with her and afterwards, she told me to make any request. I couldn’t really make any because I already had everything I needed in life.

Since he couldn't make any tangible request, the demonic spirit visitor herself decided to act accordingly to her instincts. He continued So she just gave me an appointment letter. Even though I had not applied for any job and had not gone to any interview, the marine goddess gave me an appointment letter to send to any company I wanted to work with. 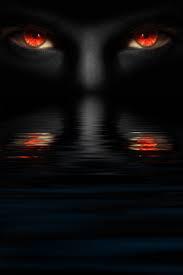 We understand that to be able to work with a company, you may need to apply for the job first, then go for interview; once you pass, you will be given a letter that shows that you have been appointed to work with that precise company. Now, he had been given an appointment letter without having had any contact with any company at all. He continued when I got there, the manager welcomed me and showed me my office even though I had not applied for the job. So I became a road engineer and all the roads that I constructed were roads that had to cause accidents whether minor or serious, all we needed was blood.

How could this be possible? The manager seeing him for the first time directed him to his office even when he had appointed him or seen him before. Strategically, the road construction zone was ideal for his evil deeds since they always needed blood to appease their demons. He continued So after constructing, we spiritually monitored the roads. Whenever we realized that there was a pastor preaching in a bus, we used him as a form of destruction because we make everybody focus on him thereby stealing their attention. We then cause a major or minor accident. All we needed was blood, even that small drop of blood was enough. 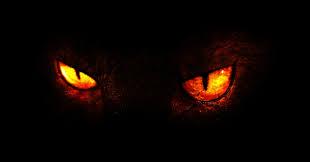 How successful were they going to be should they come into contact with children of God? His explanation related to the real children of God in spirit and in truth, not just those hypocritical ones. He said however, when Christians travel on such roads, they often meditate or pray en route. So we spiritually attack them by throwing some objects and instead of hitting them, it returns to our camp and hit us rather instead of the Christian we targeted. The presence of just one true Christian can save everybody in the bus. The absence of any true Christian on the roads we often constructed could kill everybody in the bus.

It is important to bless the true Christians. As explained by the brother who was once in Brotherhood and was the Second in Command in the whole of the West Africa Region, just one Christian in the bus could save everybody's life since his protection covered everybody in the car.

This world is full of occultic activities. It is only in Christ Jesus that we could have peace. Enough of always reading political and entertainment news that does not draw you closer to God in anyway. Subscribe or follow my page to have constant enlightenment of the supernatural activities happening in our world. 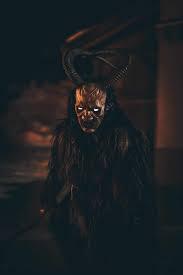