Real Madrid fans should applaud Mbappe when they face PSG, according to 60% of voters

“In a poll conducted by Dario AS, 60% of Real Madrid fans approve applauding Kylian Mbappe when his name is read out at the Santiago Bernabeu.”

Real Madrid fans wish to see Mbappe play at the Santiago Bernabeu rather than in Paris. In the first leg, he was a real menace , honoring his status and the level of desire that Madrid had for him. 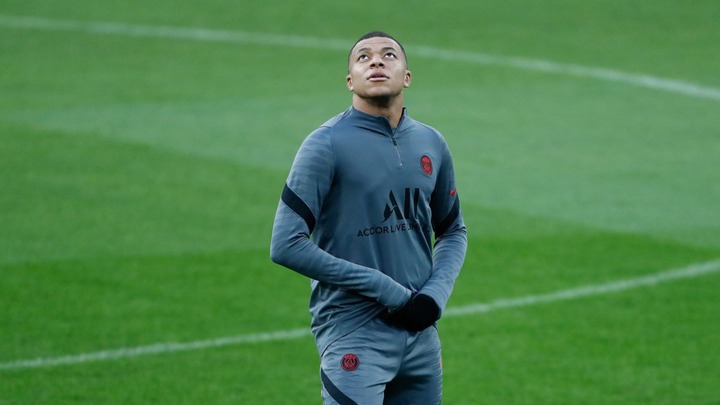 Constant, it was a percussive hammer that martyred Carvajal. Until an incursion from the Real Madrid's right back that knocked him down.

The penalty was missed by Messi, or Courtois stopped it with a sovereign stretch, but this did not prevent Mbappe from continuing to insist.

When the 0-0 seemed immovable, almost on the referee's buzzer, he dislodged the Madrid defense one last time.

The definitive goal that meant secured PSG's victory over Madrid as he celebrated with the fans chanting his name.

The Parisian fans showed Mbappe love after his goal, a gesture that reaffirms PSG's stance for the player to stay tagging him as indespensible.

This gesture created reasonable doubt about how Real Madrid fans will receive him on Wednesday night.

Will the fans applaud, chant his name or a mix of indifferent feeling when his name is echoed through the roof of the Bernabeu.

AS News outlet launched a survey with the question: "Would you applaud Mbappe at the Bernabeu?" 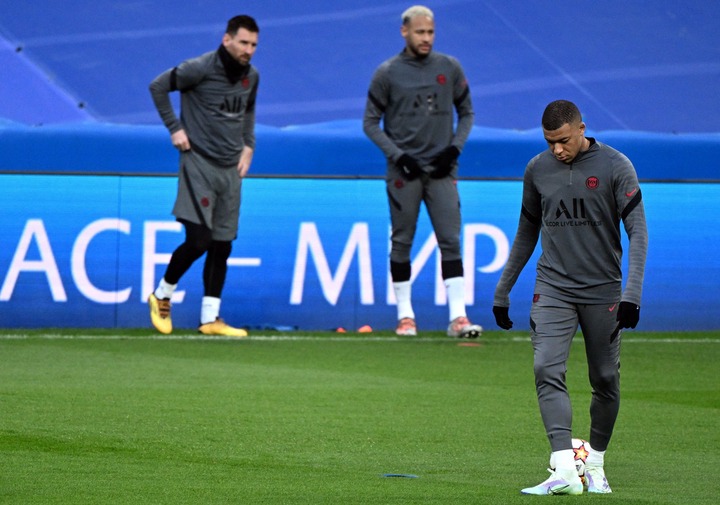 7,950 users have responded, and the result is positive. Kylian would got 60% of the vote.The applause for Mbappe has been approved by the readers of this newspaper.

Now it remains to be seen what the reaction will be when the stands really face him. When he jumps to warm up moments before 8:00 p.m. GMT, at which time the refereee in charge Makkelie, whistles for the match to start, the question will dissipate.

If Kylian's second contact with Madrid fans is like the first, it will surely convince some of the doubters to join in the general applause.

Mbappe went out on the pitch, already with doubt of his participation due to Gueye's stomp on his left toe, with the rest of his teammates, and while most of them chatted, he just walked on the pitch.

His face of astonishment soon went around the world. "Mbappe's image at the Bernabeu is: 'If I could, I'd change my shirt tomorrow.'

While some hope that it will be his last game as a rival, others want him to lead the team to lift their first Champions League which will help Real Madrid as it means he has accomplished all he can with PSG. 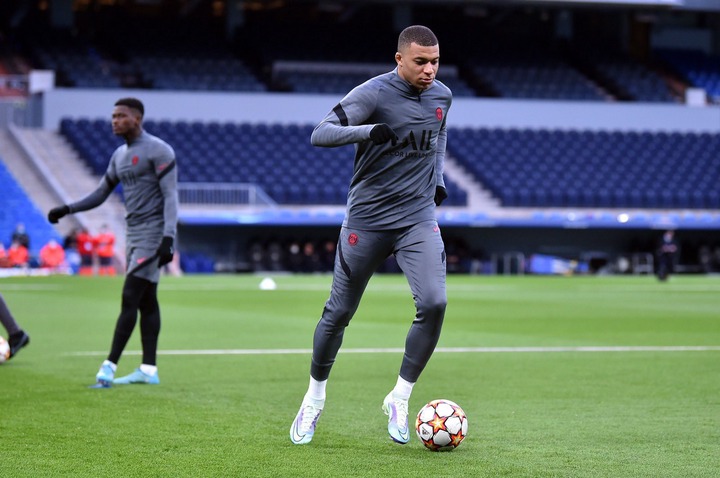 All renewal offers have received a "no" response. On June 30th, he will be free to leave PSG.

Everything indicates Leonardo won't give up, but for now, the image of the Santiago Bernabeu seems to have impressed him. Will the applause of the stands, if it occurs, serve to bring him even closer to the Real Madrid?

Black Stars Player Reveals The Reason Why They Beat Nigeria To Qualify For The World Cup.

Do They Want Me to Die Before? -Former Ghana Legend Speaks

Check out some young black star players that show that the future of black stars is in safe hands.