By Amenortymarley (self media writer) | 1 year ago

Everybody is really aware that appearance is not the fundamental aspect for handsomeness. The sequence of this list would be the addiction of several reasons and factors like attractive face and body physique, fan following, family set up etc. In this article i am actually going to look at the four premier league handsome managers. 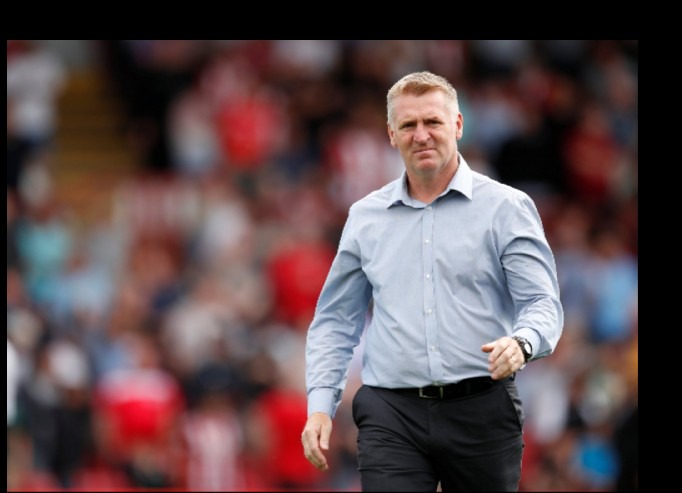 Smith is an English professional football manager and former player who is the head coach of Premier League club Aston Villa. He begins his football career as a defender with Walsall in 1989. 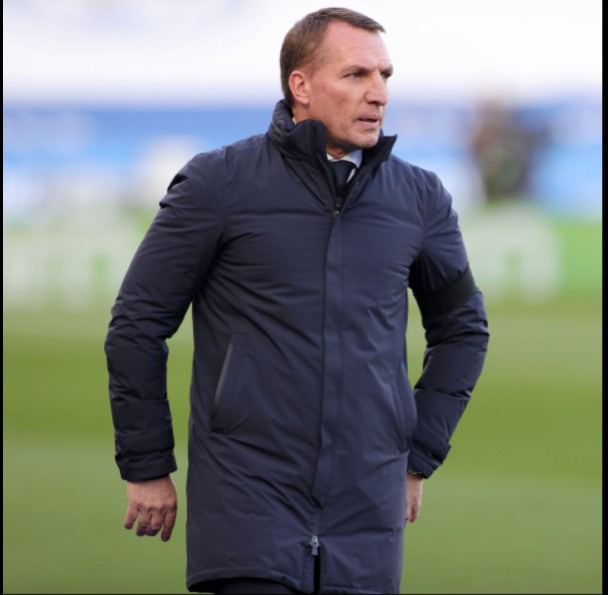 Brendan Rodgers is a Northern Irish professional football manager and former player who is the manager of Premier League club Leicester City, Rogers had won the premier in 2015 with Leicester City and the Fa Cup this season, when they met Chelsea in the final. 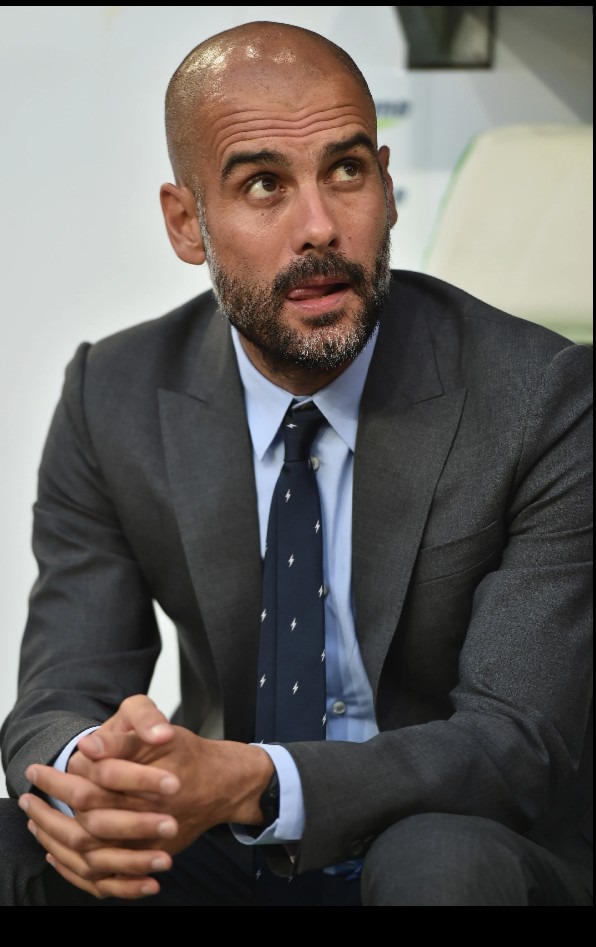 Pep Guardiola is a Spanish professional football manager and also a former player who previously played for Fc Barcelona and now has turned to Manchester City's Manager and won several Premier League Tittle with them and some minor title like community shield, Fa Cup, Carabao, and all of that. 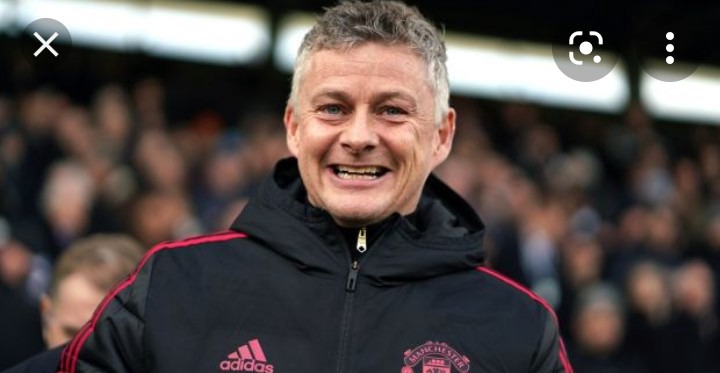 Ole Gunnar Solskjaer is a Norwegian professional football manager, and a former player of Manchester United who played as a forward or striker, and he previously managed molde and currently managing Manchester United,

Content created and supplied by: Amenortymarley (via Opera News )