The praise on Liverpool and their transfer policy have been evident for everyone to see under the era of Jurgen Klopp. The brain behind these fantastic transfer that have brought them success in the past few years, including winning the Champions League in 2019 and followed it with the UEFA Super Cup and Club World Cup. They have also won the Premier league in 30 years, they have also broken their 64 home undefeated record in the Premier league. 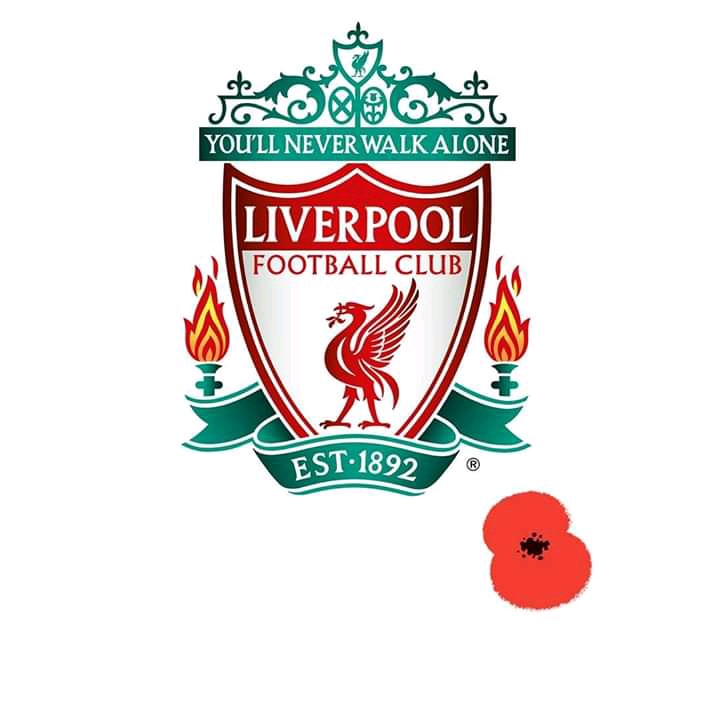 Michael Edwards is Liverpool’s sporting director, working closely with Jurgen Klopp and Mike Gordon to identify new signings and organise contracts. Edwards was promoted in November 2016, having made a huge impression working on the ‘transfer committee’. Edwards prefers to keep a low profile and does not do interviews, but he has become widely known by fans as a man who is influential in some of Liverpool’s best transfer business. Edwards was brought to Liverpool in 2011 by former director of football Damien Comolli. 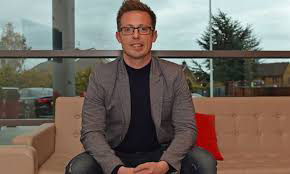 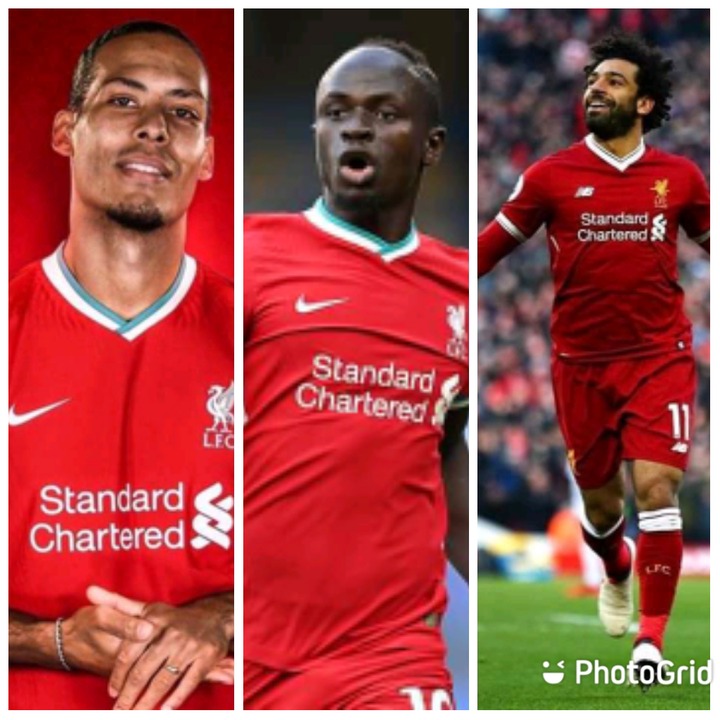 He oversaw the transfer of Philippe Coutinho to Barcelona and many pundits blast him for selling Liverpool’s best player. He reinvested the money into buying arguably the best defender today Van Dijk and Liverpool have not been the same again.

Many Liverpool fans call him the unsung hero in Liverpool’s current success they have been chopping and there is no way Liverpool are letting him go anytime soon. 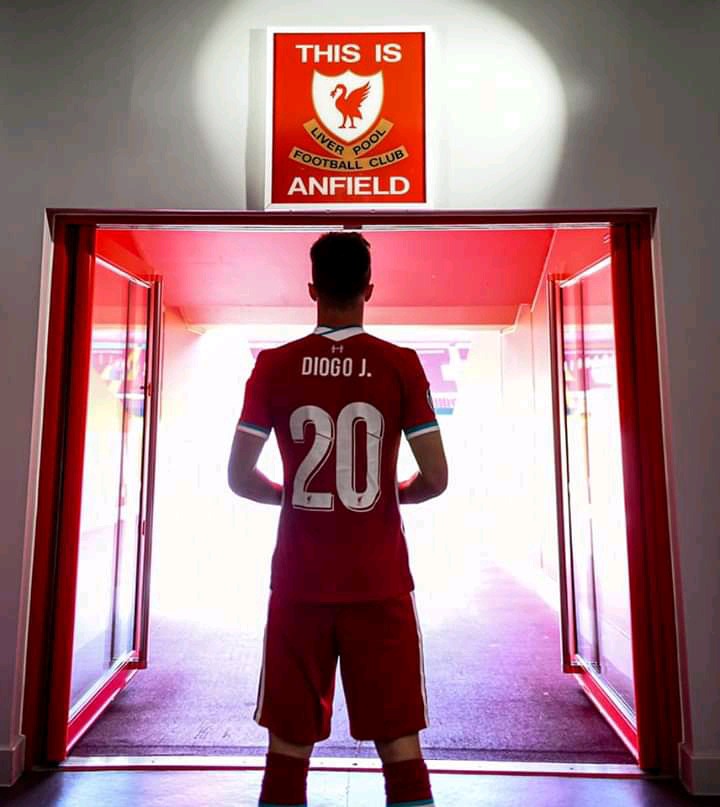 The new Liverpool addition Diogo Jota have been one transfer people are giving him all the credit. The Portuguese have shone in his matches played so far this season and got a hat trick in the Champions League against Atlanta.

Some players like Fabinho and Thiago Alcantara have all been his doing. 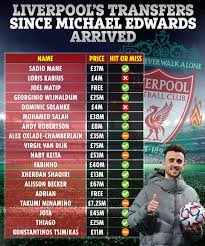 Let me know your thoughts on Liverpool’s sporting director?