Former Black Stars midfielder Stephen Baidoo has finally joined the conversation on if the sacking of Charles Akonnor as Black Stars head coach was in the right direction or not.

CK Akonnor was appointed as Black Stars head coach by the current administration of the Ghana Football Association and was sacked two months ago after a series of poor performances in the World Cup qualifiers. 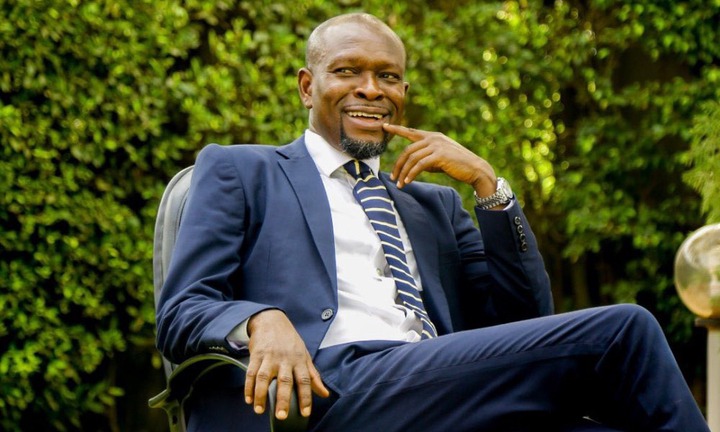 According to Stephen Baidoo, his former teammate Akonnor should have been given more time to steer affairs citing that Akonnor, lost about seven players to Covid 19 in the defeat against South Africa and Ghana has no rich history with expatriate managers as well.

"He (Akonnor) qualified Ghana to the Africa Cup Of Nations and he played two games in the World Cup qualifier winning one against Ethiopia and a defeat to South Africa where Ghana lost seven key players due to Covid 19.

He got sacked a few days to the Zimbabwe game at home which he would have won if given the time. Milo is a good coach but the treatment and respect given to the white coaches by the FA must be shown to the local coaches as well."

"CK would have gotten to the point where things would have changed and I will always prefer local coaches over the expatriates," Baidoo added.

The Black Stars have progressed to the playoff stage of the Qatar 2022 World Cup qualifiers and will know it, opponent, in December after a draw in Cairo. 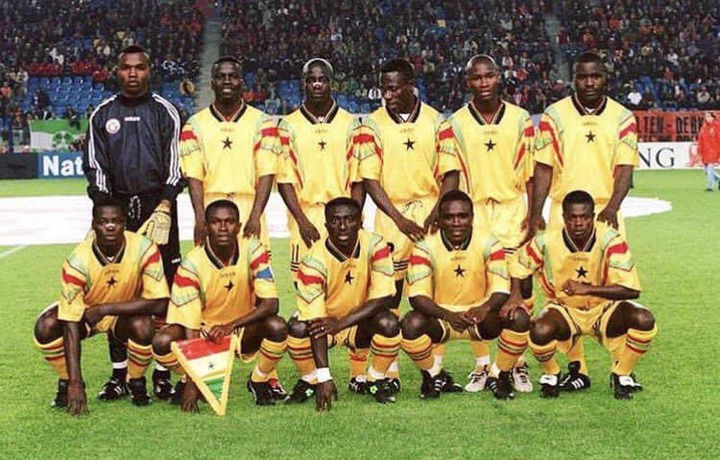