The incident that occurred in today's match between Chelsea and Tottenham Hotspurs clearly shows how dramatic football is. Tottenham Hotspurs' coach Antonio Conte and Chelsea's coach Thomas Tuchel had a little misunderstanding which almost led to a serious fight during the match and even after the entire game. This incident that happened between these two coaches is not the first time and as far as football is concerned it will continue to happen.

On the 5th of October, 2014 Arsenal visited Chelsea at the Stamford Bridge and this same thing also happened between the two coaches who were then in charge of these two clubs. Arsenal was managed by Arsene Wenger and Chelsea was also managed by Jose Mourinho. 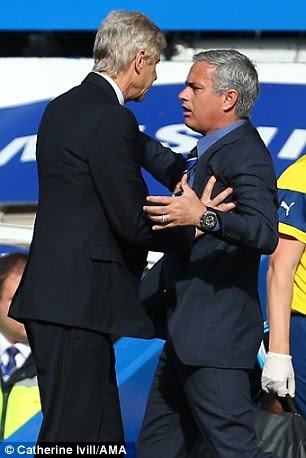 Arsene Wenger shoved or pushed Mourinho on the chest during the game and these two coaches went against each other, but with the help of the football officials they were separated. Arsene Wenger did this after, a Chelsea player fouled Alexis Sanchez but the referee, Atkinson did not take it, that got Wenger so angry that he went into the Mourinho's box, Mourinho told him to go back to his and that led Wenger to shove Mourinho in the chest.

That was in 2014, but at Stamford bridge today, the touchline almost turned into a boxing arena. After Tottenham Hotspurs scored on the 68th minute to equalized Chelsea's goal both coaches got into an argument that almost led to a fight. 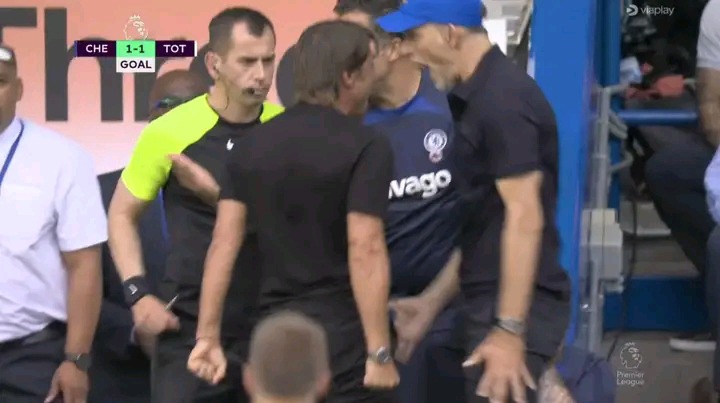 And after the entire game, these two coaches nearly threw blows at each other. After Harry Kane scored on the 90+6 minute and the final whistle was blown Thomas Tuchel and Antonio Conte went to have a handshake, but Tuchel failed to let Conte's hand go and that caused Conte to react to it. Both coaches almost fought, but they were separated but they were given red cards because of what happened. 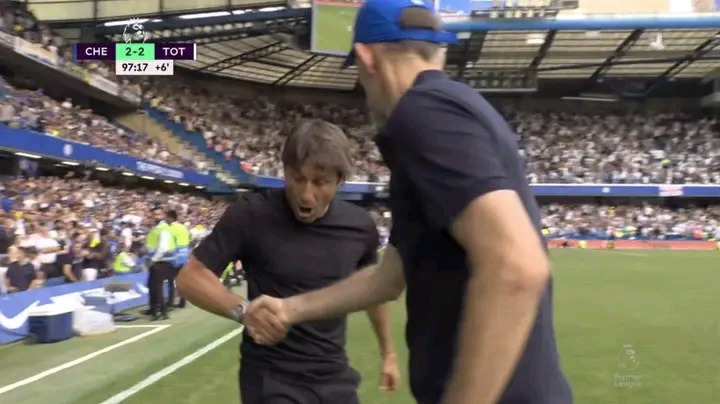 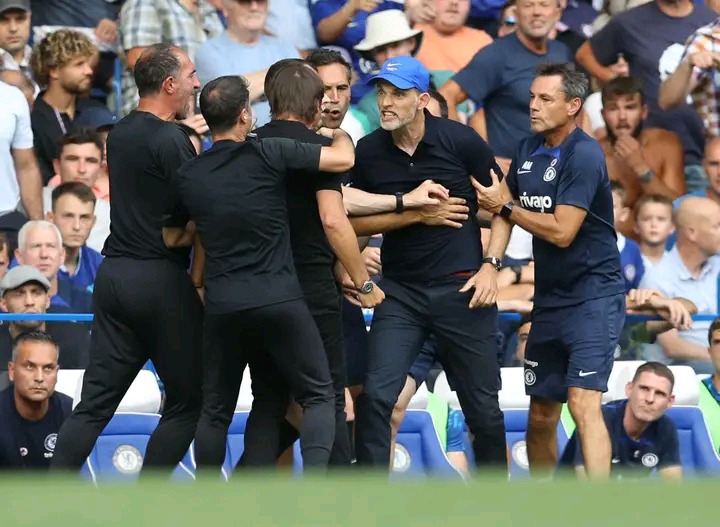