By GetSmartNow (self meida writer) | 10 days 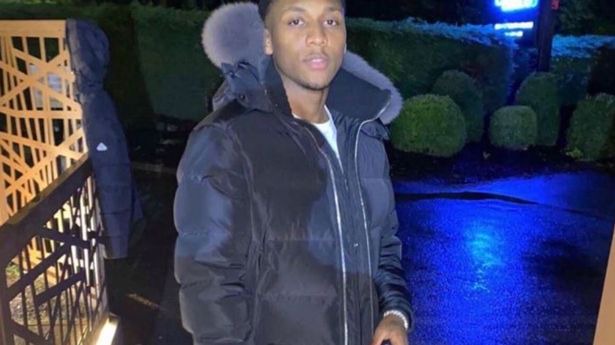 According to a coroner, Manchester City will have to provide a statement for the inquest for the former team player about the support they offered to him

The fans and family of Manchester City are still mourning the loss of the former youth Academy player. Jeremy Winston was a 17year centre-back football player who tragically passed away. Sadly, the player decided to take his own life after being released from Manchester City’s academy. According to reports, he fell into a serious depression which eventually led him to commit such an act.

Some notable football players took to Twitter to show their support and sadness for the former football player. One of them was Raheem Sterling who sent out a tweet. Others also sent their messages of condolence after the club had posted, “The Manchester City family is saddened to learn f the passing of former Academy player Jeremy Winston…”

Jeremy Winston was born in Malawi but taken to the UK when he was just a year old. At a young age, he tried out for the City’s Elite squad at U13 level and made it in 2016 as he was picked to join the team. 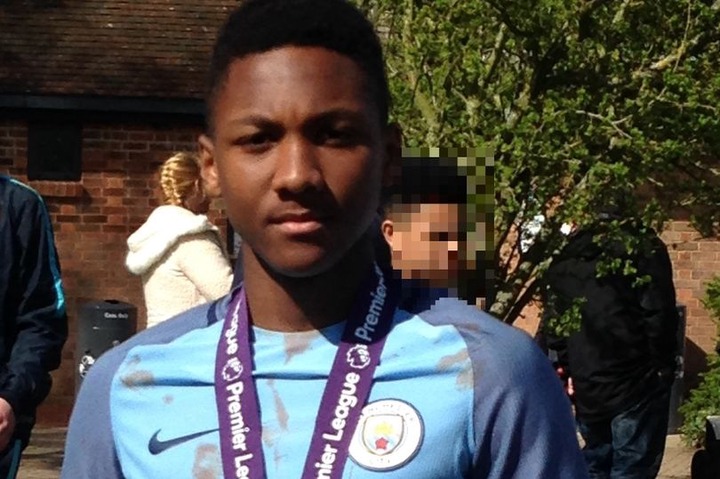 An inquest which opened at Manchester Coroner’s Court heard that Jeremy Winston was found hanged in his room at the family home in Wythenshawe on the 24th of October, 2020.

According to Zak Golombeck, he read and studied Jeremy’s Period at Manchester City and learned about the injury that reportedly led him to leave the club last year. Mr Zak Golombeck further states that “He was someone who had an incredible talent as a footballer”.

In addition, Mr Golombeck made it clear to the press that he will be ordering a witness statement from the football club, including everything relating to Jeremy Winston’s time at the academy. The time also led to when he was released by the club and after being released from the club. The club has to state in detail the help they offered to the football player during and after his release from Manchester City.

The short hearing was attended by Mr Wisten’s parents and two members of the press, who attended via phone link.

Mr Golombeck adjourned the inquest date to be fixed, likely to be in the spring of next year.

Content created and supplied by: GetSmartNow (via Opera News )

Killed By The Bullet: How Armed Robbers Shattered The Dreams Of These Police Officers