Neymar's move to Paris Saint-Germain in 2017, remains the biggest transfer in football. The Brazilian proved to be one of the best players in football during his four year spell at Barcelona and was famous for his fantastic partnership with Lionel Messi and Luis Suarez(MNS), which gained reputation for their ruthless goalscoring abilities. On this background when he told the Barcelona hierarchy he wanted to leave the club, it was certain Neymar wouldn't leave for any meagre fee. 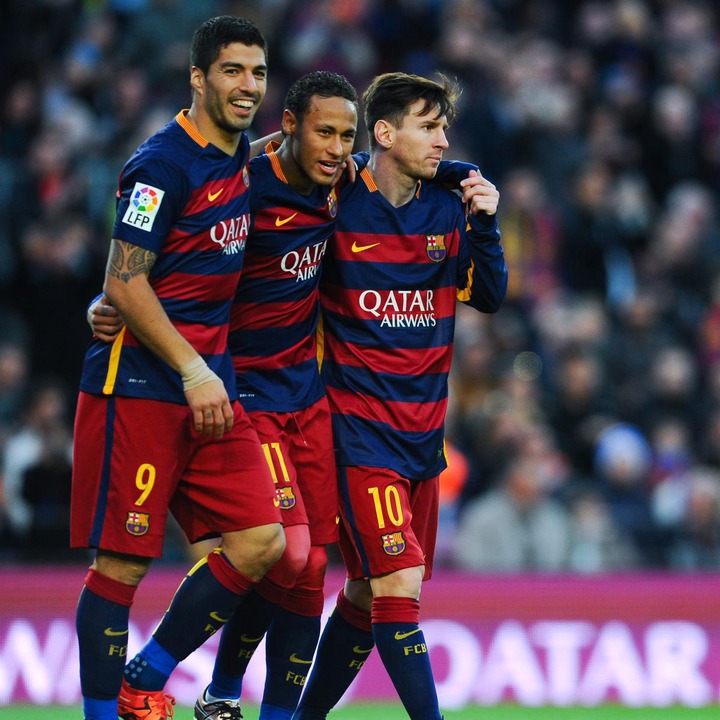 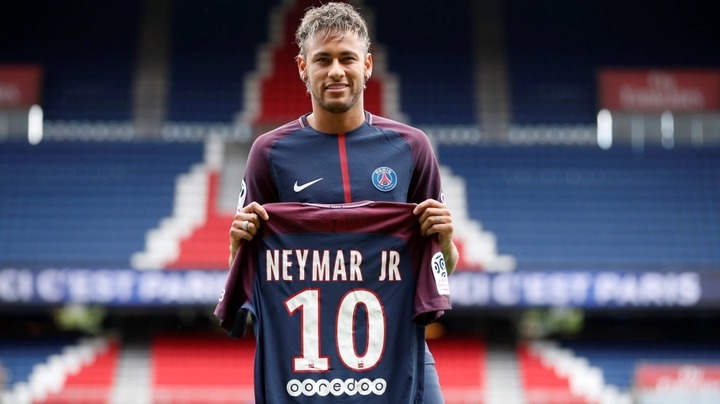 Paris Saint-Germain approached the Brazilian winger unopposed and raised eyebrows when they confirmed their readiness to meet Barcelona €222m asking price, lo and behold they paid the fee and completed the transfer, with Neymar signing a five year contract. However it didn't take very long for Neymar to start missing Barcelona and began looking for opportunities with his encourages, to make a return to Camp Nou happen.

News about his persistence to leave Parc de Princes kept popping up despite several clarifications from the PSG hierarchy that, the links were false. However the news cooled off abruptly, and surprisingly Neymar agreed to commit his future to the club. A discreet source has revealed the underground activities that finally stopped his Barcelona move. According to the information, his move to Barcelona was actually on the cards and Barcelona new president, Juan Laporta made concrete attempt to bring him back by sending two emissaries to fly to his home at Paris and negotiate with Neymar Jnr. The answer was Yes from Neymar and declared how he was dying to return to Camp Nou and reunite with Lionel Messi. Fortunately for Paris Saint-Germain they got to know of Laporta's advances two days later and devised a plan to halt the move. They reached out to Neymar's father, Neymar Santos Snr and offered him and whopping sum of €20m just to truncate his talks with Barcelona. That spelt the end of Neymar to Barcelona rumours in the newspapers. How powerful money can be.

You may probably be in awe hearing this but €20m is any huge amount for Paris Saint-Germain owner, Nasser AlKhelaifi. As at August 2021, his net worth stood at $8billion, which means €20m is just 0.26% of his wealth.