By Derickamoahwusu (self media writer) | 2 months ago

Xavi Hernandez had restored the problem Barcelona were going through. 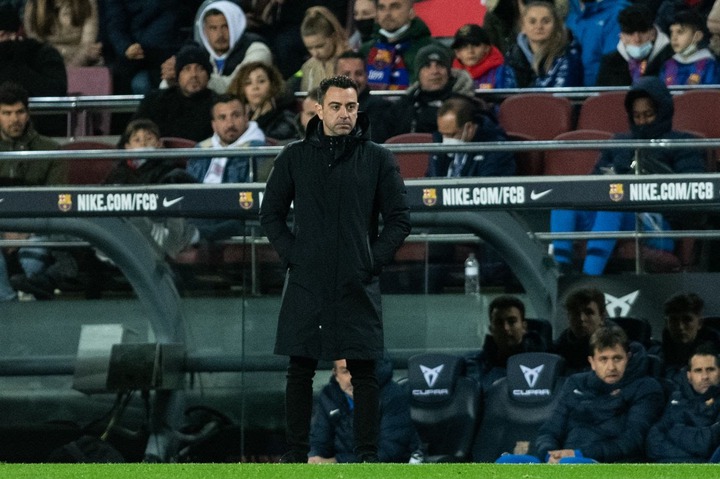 For now, they are second in the league log of La Liga. We thought Barcelona could not come near the second place in La Liga. Barcelona is now playing the way the fans love.

The tiki-taka is back at New Camp. The players who are adapting to that system are enjoying the game. Others who are not enjoying would like to leave the club at the end of the season. 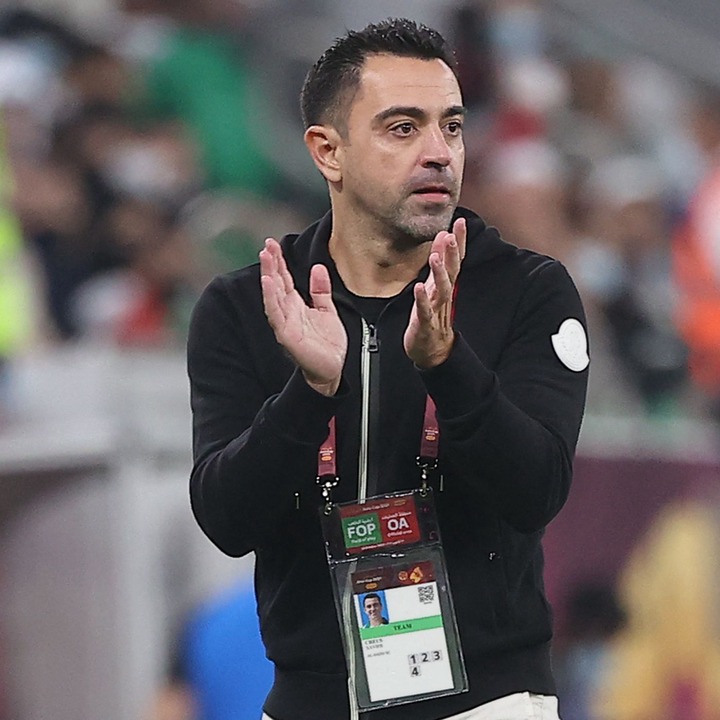 Xavi needs a potent striker for the team. Although they have Aubameyang, he is loaned to Barcelona and would leave the club after the end of the season. Because his wages are too high and they will need to be trimmed since the club is facing a financial crisis.

Barcelona is ready to look elsewhere. Two finishers who are coming into mind are Robert Lewandoski and Erling Haaland.

Haaland is too young but the demands or wages at the end of the week are very high which Barcelona can't meet it. 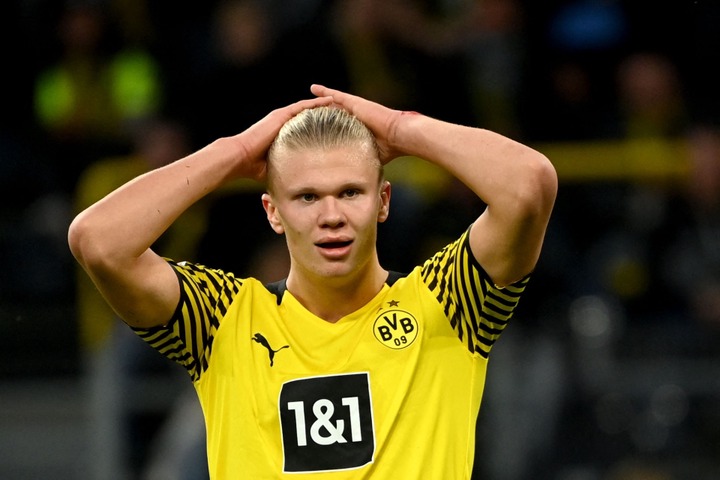 So the best option is to go in for Robert Lewandowski at Bayern Munich. He has proven, tried and tested in all angles. He is a finisher. Lewandoski is in the mid-30s and so his wages will be reduced. 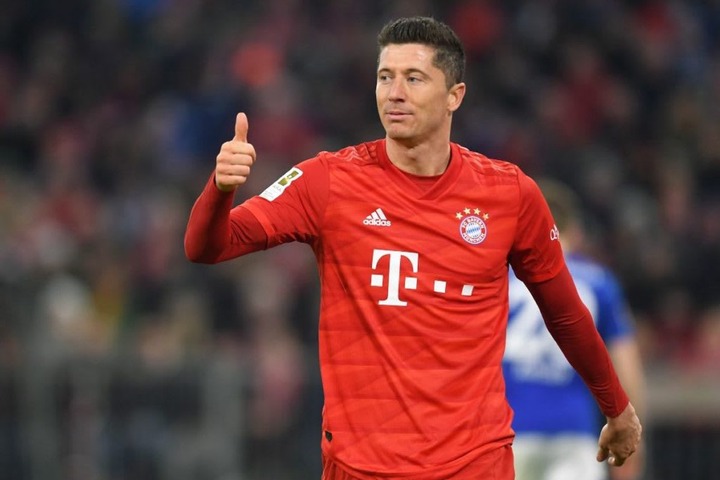 Xavi would prefer Lewandoski to Haaland because of the financial situation now. Since the return of Xavi, Barcelona is becoming attractive because of its winning mentality.

Content created and supplied by: Derickamoahwusu (via Opera News )