Baba Iddrisu who was born on 22nd January, 1996 is a Ghanaian Professional footballer who plays for Spanish side Real Mallorca in Segunda Division in Spain. The midfielder is one of the best in the division, and a key player for the club as a result of his ability to dispossess passes and defend properly. He is seen as one of the aggressive and strongest players for the side and lastly he is undroppable for the side.

﻿Born in Accra, Baba then moved to Spain at a tender age to pursue his dream.He joined Spain side Real Mallorca youth setup in January 2014 from CD Leganes. He made his senior debut for the former's reserves on 29 August 2015, coming on as a second-half substitute in a 7–1 Tercer Division home routing of Penya.

Real Mallorca have returned back to the La Liga Santander next season, which is a great news for the club officials, the players and the fans.They received their confirmation after Almeria suffered defeat a 3-2 defeat to Cartagena on Tuesday night. 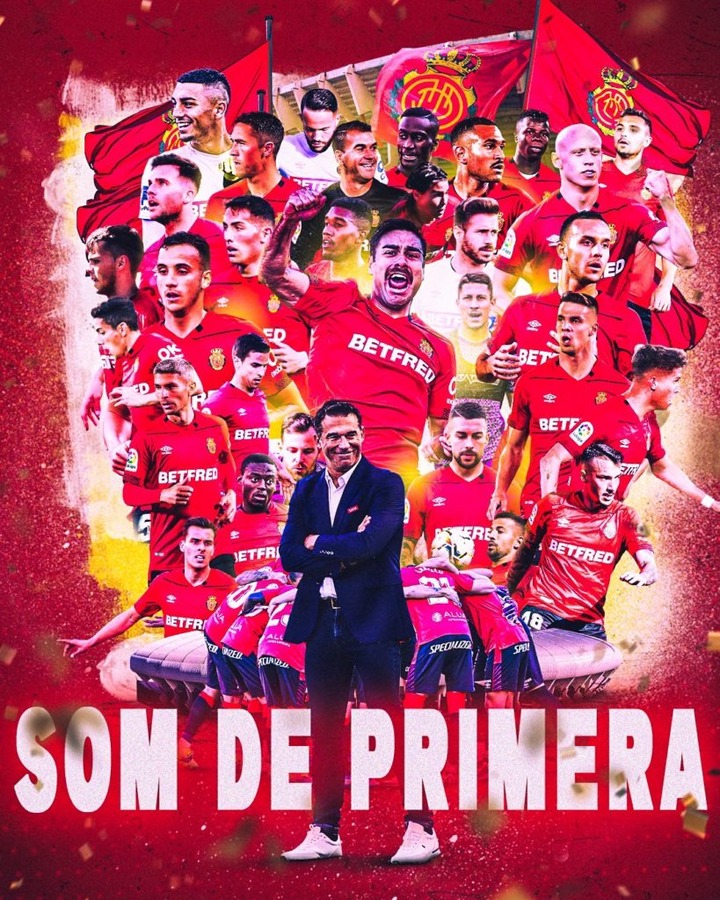 They are second on the league log with 75 points. They have a game in hand, before their last two matches of the season, which gives them the chance to surpass the league Leaders Espanyol, who have amassed 81 points and currently sit first on the league log.

The 25 year old has been a pillar in the midfield for the Los Bermellones. He has also demonstrated a scintillating performance throughout the season and his effort cannot be overlooked.Baba has been key to Espanyol's quick return, playing 22 games in the ongoing campaign.

He has been named in the 30 man squad that will feature for Ghana in the friendlies against Ivory Coast and Morocco next month. 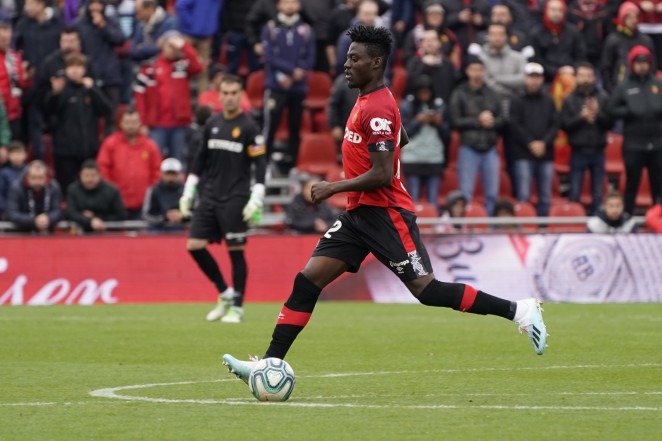