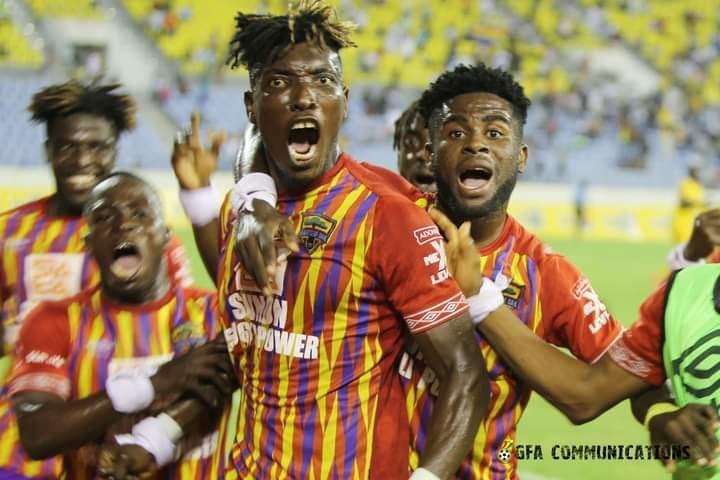 The finals takes place at the Accra Sports Stadium on Sunday 8th August 2021. 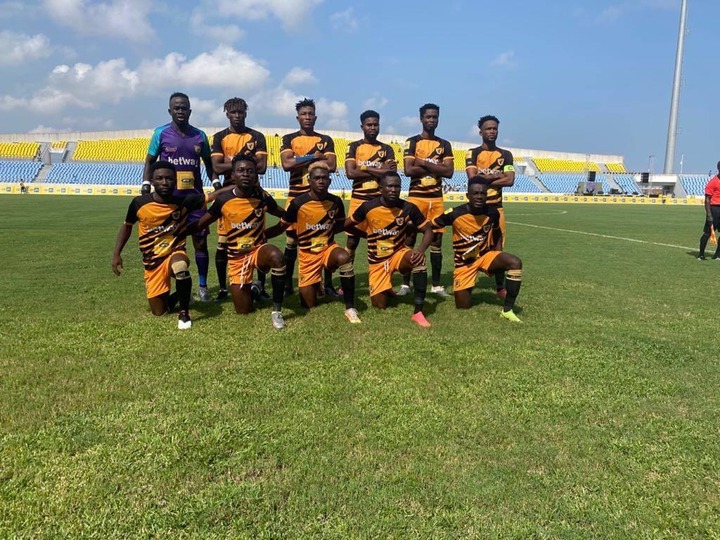 The Phobians got the opener after Benjamin Afutu Kotey had out jumped his marker to connect a cross. This was after decent opportunities had been left off the hook by Hearts of Oak and Medeama. Lethal striker Amed Toure was given a constant check by Robert Addo Sowah and Mohammed Alhassan, meanwhile the offside line proved difficult for Amed Toure to find his way out as well. Patrick Razak came close to glory only to be denied by Benjamin Arthur for Medeama. Sulemana Mohammed raced down the left side of attack for Medeama but his final delivery to Amed Toure  was halted always. The lone goal separated both sides at half time.

Medeama came back into the second to make amends but that was dealt a blow, following grievous howler by goalkeeper Frank Boateng to allow Victor Aidoo get the second goal for Accra Hearts of Oak. Daniel Afriyie Barnieh got blocked by the same goalkeeper to earn a penalty, which was converted by same player to make it 3 - 0. 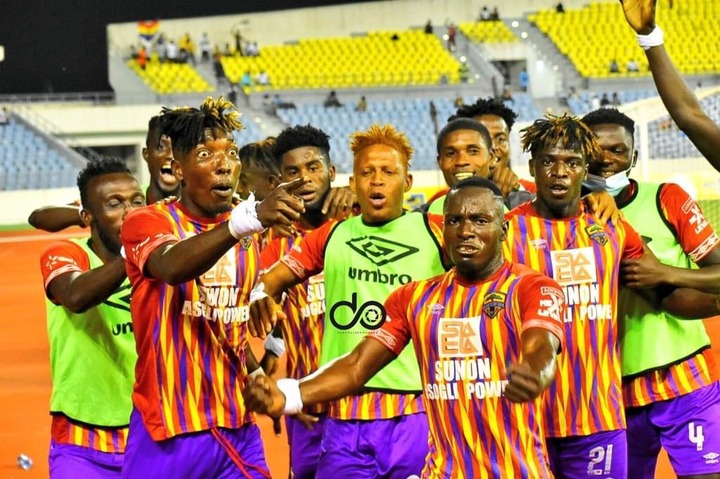 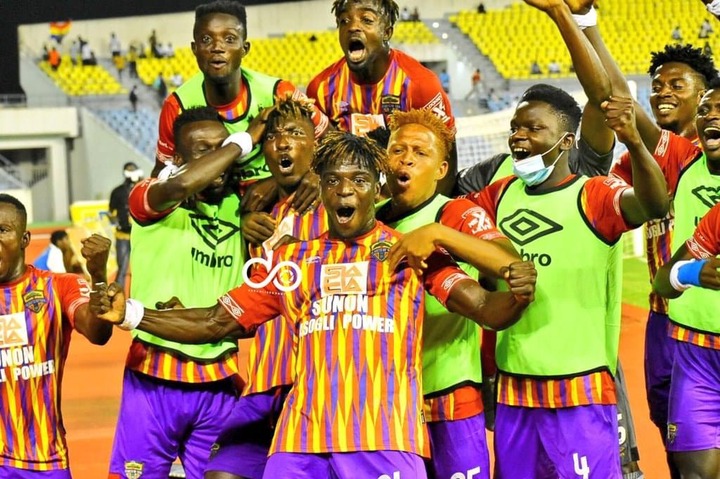 The Obuasi-based side fought for a 4 - 1 comprehensive victory over their counterparts from Berekum.

AshantiGold got the opener following Eric Esso’s brilliant free kick. His goal ended the first half in the way of the miners. Before the goal, both teams had given away precious chances, which could have altered the narratives in the early stages of the game. Berekum Chelsea brought on Stephen Sarfo five minutes into the second half, and the striker made an instant impact by way of pulling the leveler for Chelsea. The striker connected to a ball in the box to beat goalkeeper Kofi Mensah and some defenders. That equalizer brought hopes to Chelsea, as they took charge of the game. The game was sent into extra time as the scores stood 1 - 1 after regulation time. Amos Kofi Nkrumah increased the tally for AshantiGold scoring from a long range. Amos Addai managed to swerve the offside line, rounded up goalkeeper Samuel Adjei of Berekum Chelsea, to make it 3 - 1 for AshantiGold on the day. The fourth goal followed for the miners after Seth Ofori had capitalized on a goal mouth melee to smash the ball into the net. Berekum Chelsea tried to bounce back and change affairs but it was far too late for the blues.

AshantiGold stayed atop to maul Berekum Chelsea 4 - 1. The resounding victory booked a final ticket for AshantiGold, who are just a game away from lifting the ultimate and eventually staging a show in 2021/22 CAF Confederation Cup.