Assifuah, Moses Odjer, Boakye Yiadom and others. Check out where satellites U-20 2013 squad play now 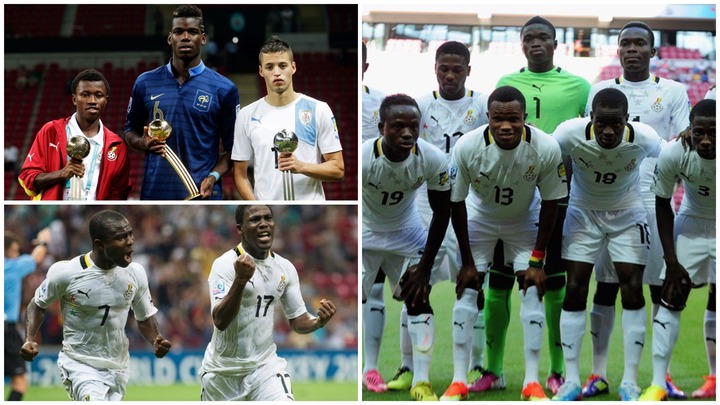 The black satellites of Ghana finished 3rd in the 2013 U-20 World Cup, and had some talented youngsters among the squad Ghanaians tipped for greatness and expected them to be world stars by now. However most of them have been languishing in their shadows after the competition with their careers being nothing to write home about.

Ghana were drawn in the same group with eventual champions, France, alongside USA, Spain and managed to progress by virtue of emerging one of the best third placed sides. Just when hope was lost owning to their means of qualification, they went on to impress eliminating Portugal, who qualified by topping their group and Chile in the round of 16 and quarterfinals respectively. However they failed to make it to the finals after their semi-finals defeat to the much-fancied French side, who then had promising youngsters like, Pogba, Umtiti, Kurt Zouma, Alphonse Areola and Florian Thauvin. 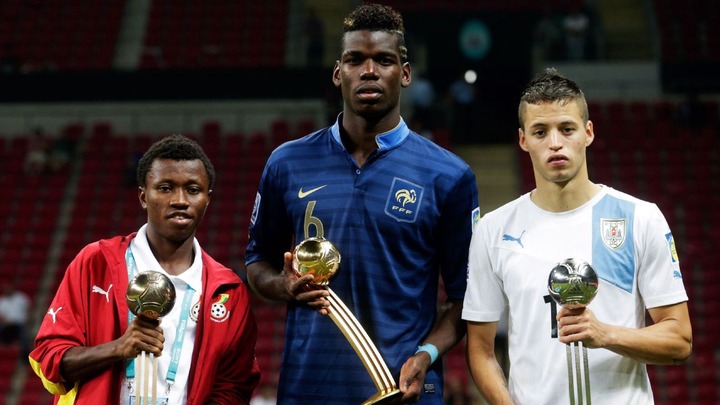 The satellites didn't only grab a 3rd place finish after the competition, but had some talented youngsters getting awarded for their performance. Satellites striker, Ebenezer Assifuah emerged the topscorer with Clifford Aboagye winning the Adidas bronze ball. There were other promising folks like Joseph Attamah, Baba Rahman, Frank Acheampong and Richmond Boakye Yiadom, and without further ado, let take a look at where they are now.