Check out premier league manager, player and best goal of the month September

By Militofavour (self media writer) | 2 years ago

Ancelotti is one of only three Managers to have won the UEFA Champions league three times (twice with AC Milan and once with Real Madrid), and one of only two to have managed teams in four finals. He has won the FIFA Club world Cup twice, managing Milan and Real Madrid.Ancelotti is also one of seven people to have won the European Cup or Champions League as both a player and a manager. He is regarded as one of the best and most successful managers of all time. 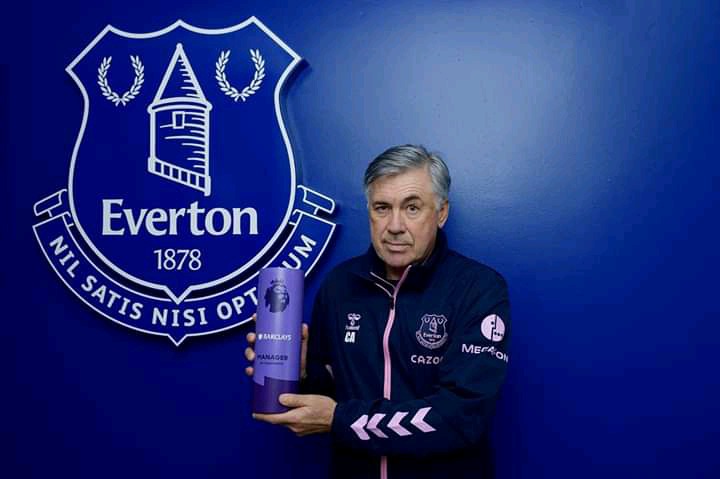 Ancelotti played as a midfielder and began his career with Italian club Parma, helping the club to Serie B promotion in 1979. He moved to Roma the following season, where he won a Serial A title and four Coppa Italian titles, and also played for the late 1980s Milan team, with which he won two league titles and two European Cups, among other titles. At international level he played for the Italian national team on 26 occasions, scoring once, and appeared in two FIFA WORLD CUPS finishing in third place in the 1990 Edition of the tournament as well as UEFA EURO where he helped his nation to reach the semi-finals. 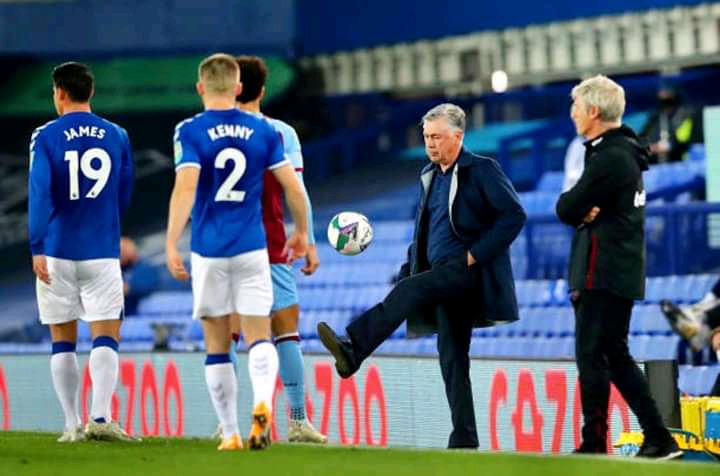 This season premier league has been a fantastic start for Manager Ancelotti and his team Everton. Everton has been able to accumulate all points in all matches played so far. This has helped Ancelotti to become the only Manager to be unbeaten under the four matches played so far. This has also help his credentials to pick up the award for the premier league Manager of the month. 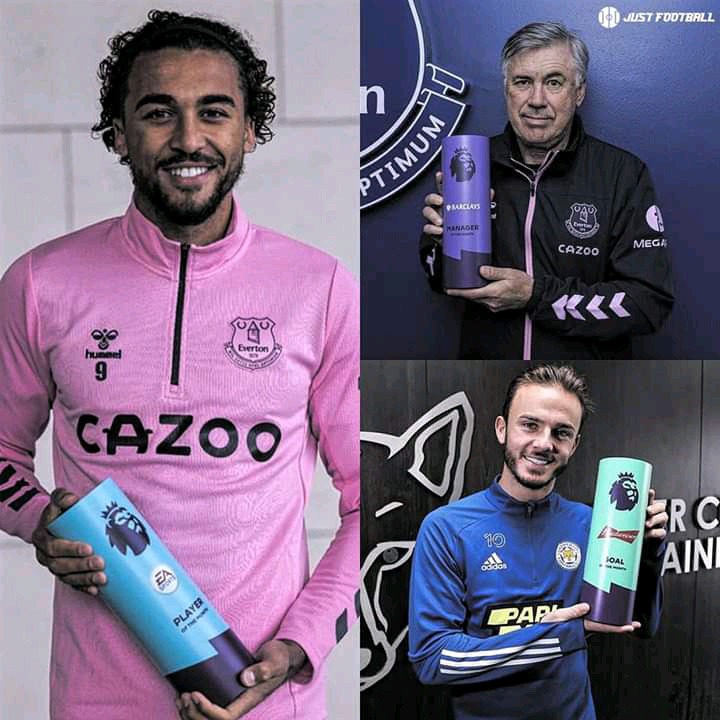 Madison also picked the award for goal of the month.