A midfielder has been signed by Chelsea, the club has announced. 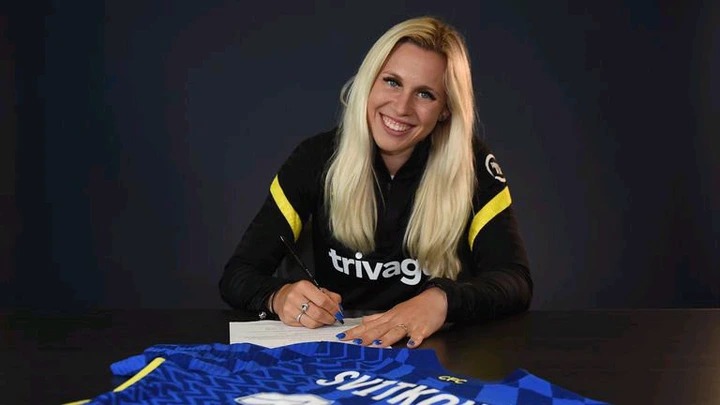 Women's footballer Katerina Svitkova has joined Chelsea from West Ham United. An agreement with the Blues for the offensive midfielder, 26, has been reached.

She played 34 times in the Women's Super League and scored five goals in her two years with the Hammers.

Chelsea are getting closer to landing Sterling. 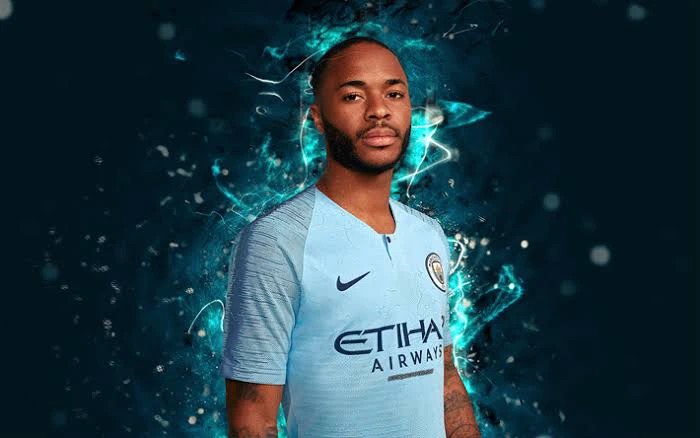 Raheem Sterling's £45m move to Chelsea is nearing completion, according to The Independent.

While negotiations between Manchester City and Chelsea have dragged on for more than a week, it looks that an agreement is near.

Sterling is poised to leave Manchester City this summer in search of a more prominent role in Thomas Tuchel's plans. 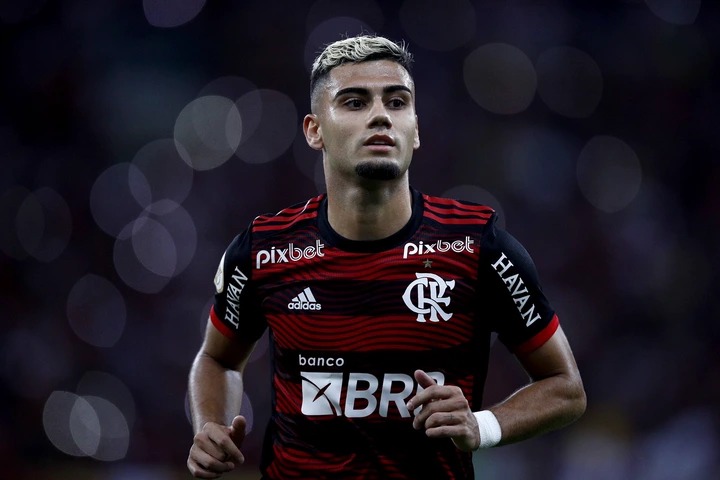 Andreas Pereira will have medical tests in London tomorrow, according to Fabrizio Romano, ahead of his move to Fulham.

Andreas has agreed to a four-year contract extension with Fulham through June 2026. It's official: Manchester United has signed the paperwork for the $10 million agreement (plus $3 million in add-ons). 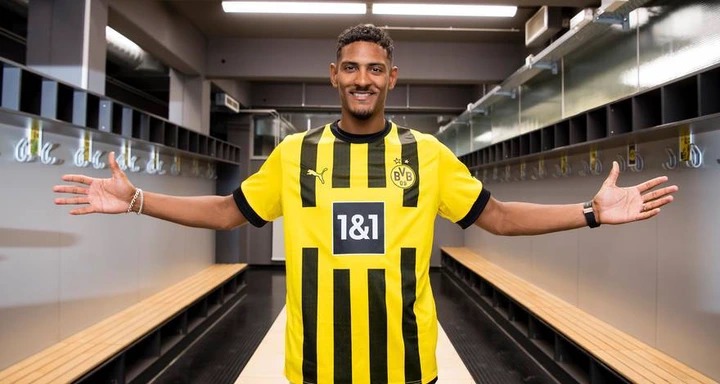 Sébastien Haller has been signed by Dortmund for €35 million from Ajax. Until June 2026, he has a four-year deal with the company.