Barcelona vs Rayo Vallecano: how to watch on TV And Match Facts 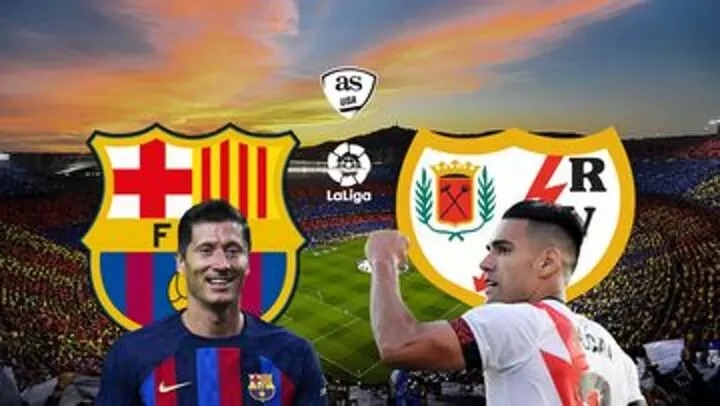 The Catalan giants will look to give their fans a positive start to the LaLiga championship with a victory over Rayo Vallecano.

When the 2022-23 LaLiga season kicks off this Saturday night, Barcelona will host Rayo Vallecano at Camp Nou hoping to offer their fans a taste of triumph. The game will be broadcast on ESPN+ for those in the United States.

Rayo finished in 12th place in their first season back in the Spanish first division, while the Blaugranes finished second, 13 points behind the champions Real Madrid. 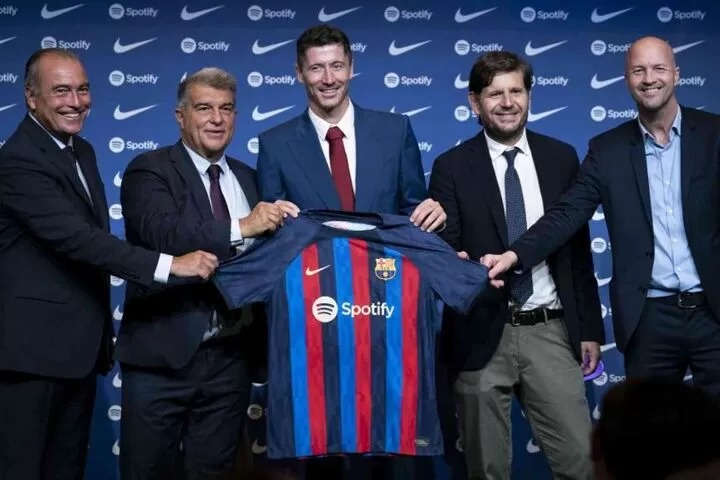 Following Lionel Messi's transfer to Paris Saint-Germain, the Catalan powerhouse were unable to capture any hardware in the previous season. For the first time in 17 years, Barça will compete in the Europa League because they were eliminated in the round of 16 of the Champions League.

Although Eintracht Frankfurt proved to be a formidable opponent, and many fans and experts had high hopes for Barça to win Europe's second-most prestigious title, the Catalan club was upset in a two-legged series by the German side. 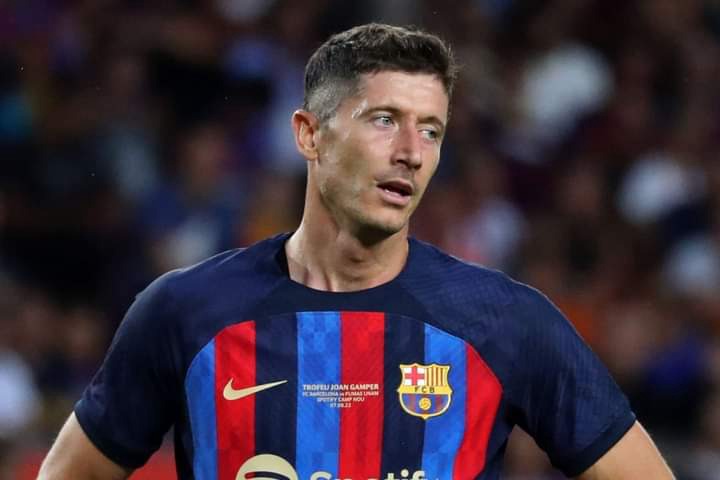 In spite of the club's severe financial difficulties, president Joan Laporta has signed as many as five players this summer in an effort to get Barcelona back in the title hunt.

But in order to bring big names to Camp Nou (Lewandowski, Kessie, Raphinha, Christensen, and Koundé), Barcelona has had to sell some of its club assets to try to register them all in LaLiga. Still in demand are Bernardo Silva and Marcos Alonso of Manchester City and Chelsea, respectively. 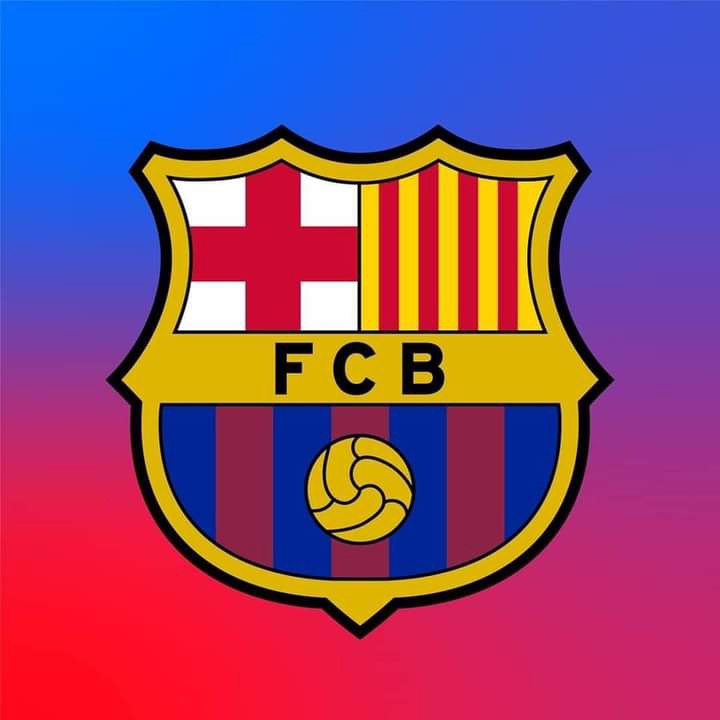 Xavi's squad appears to have made winning LaLiga a top priority, as they have finished second, third, and second in the three seasons since they last won the domestic trophy in 2018–19.

Can Rayo pull off another Camp Nou upset against Barcelona?

Rayo, on the other hand, finished with 11 wins, 9 draws, and 18 losses in LaLiga for a total of 42 points last season. After losing only one of six preseason games, Los Franjirrojos will try to upset the big favorites. Among their good results was a goalless draw against Manchester United at Old Trafford.

The squad coached by Andoni Iraola has added five new members this summer: Unai López, Salvi Sánchez, and Diego López came in as free agents, while Sergio Camello and Florian Lejeune came in on loan from Atlético Madrid and Alavés, respectively.

Rayo are massive underdogs against the Catalans, but they defeated them 1-0 at home in October 2021 and again at Camp Nou in April, so they have shown they can surely do some damage there.

When does the Barcelona vs. Rayo matchup begin? 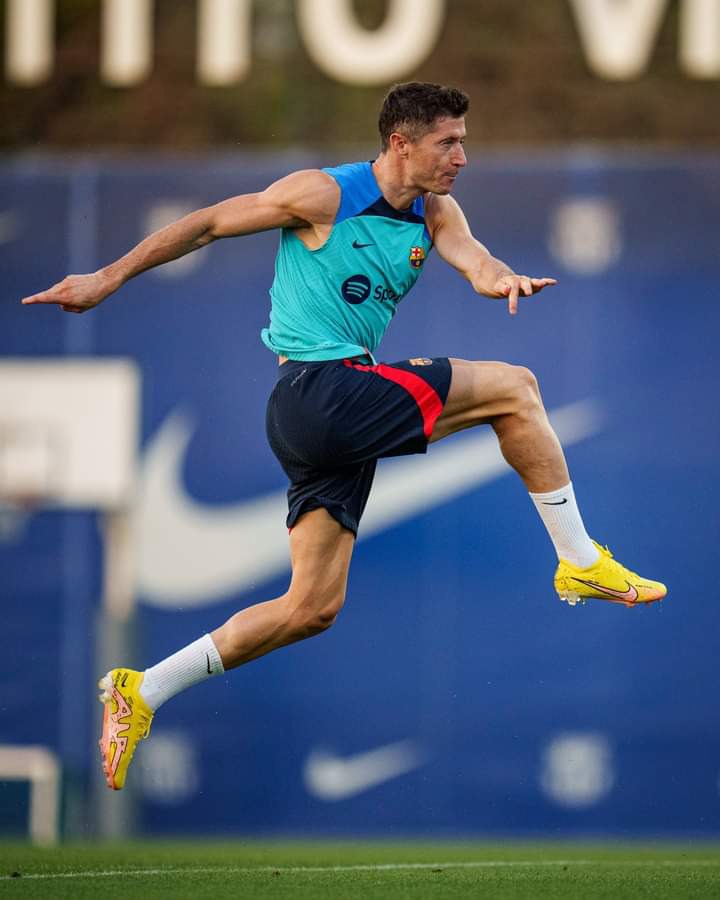 On Saturday, August 13, 2022, at 3:00 PM EDT (6:00 PM BST), the first kickoff of the LaLiga soccer match between Barcelona and Rayo Vallecano will take place at Camp Nou, Barcelona (PDT).

If you're not in Spain and want to watch Barcelona play Rayo Vallecano, you can do so by determining what time the match will begin in your time zone.

If you're looking for a place to watch Barcelona vs. Rayo Vallecano online, we've got you covered.

The following television networks and streaming services in the US and UK will be showing Barcelona vs. Rayo:

US: ESPN+ subscribers in the US will be able to stream the game live.

Premier Player HD, Premier Sports 1, and LaLigaTV are all available in the United Kingdom.

Find out where you can watch the international broadcast of Barcelona's game against Rayo Vallecano.

As America Seen It Presents: Live Coverage of Barcelona vs. Rayo Vallecano

Live text coverage of Barcelona's match against Rayo Vallecano will also be available on AS USA. About an hour before the game's scheduled start time, we'll start ramping up the excitement, and then we'll follow the game as it happens.