Players Who Ruined Their Career In Just One Match.

By Noble_Eugene (self meida writer) | 25 days 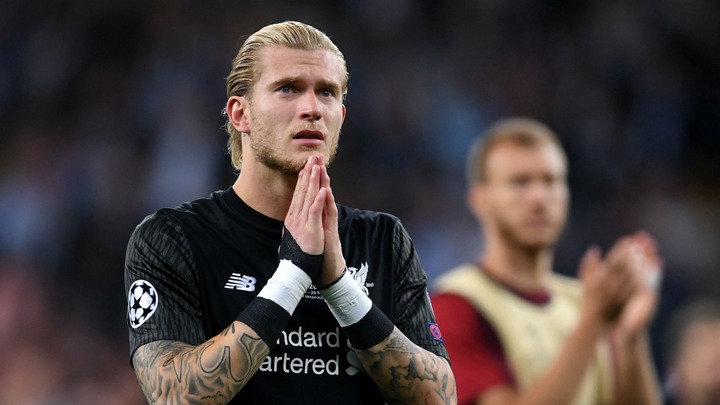 Loris Sven Karius is a German professional footballer who plays as a goalkeeper for Bundesliga club Union Berlin, on loan from Premier League club Liverpool. Born in Biberach, Karius began his career with Stuttgart before moving to Manchester City in 2009. On May 26th, 2018, Karius made two huge mistakes seen around the world in a very important match of his life; the Champions League Finals against Real Madrid. First, he bounced the ball to Benzema allowing him to open the scoring. Later, he was guilty for allowing the ball to slip through his hands after a long shot from Gareth Bale. 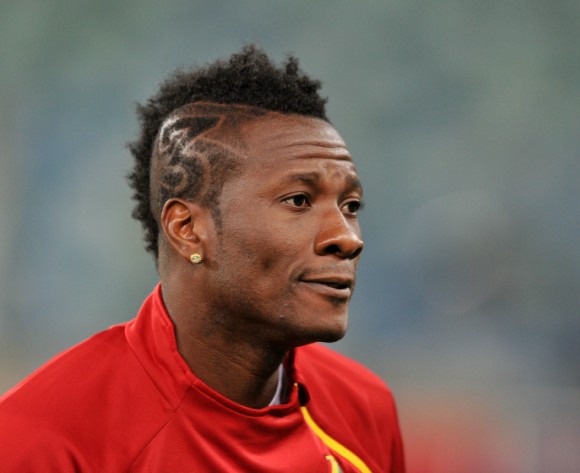 Asamoah Gyan is a Ghanaian professional footballer who plays as a striker for Legon Cities FC and is the former captain of the Ghanaian national team. In 2010 World Cup, Gyan had a golden opportunity to make history. He could have made Ghana the first African country to reach the World Cup semi-finals. It was a quarter final match against Uruguay. Ghana was awarded a penalty in the dying moments of the game with a 1-1 score, but unfortunately, Gyan landed the penalty shot on the crossbar. This led to extra time and then penalties and Ghana finally lost in the penalty shoot outs. 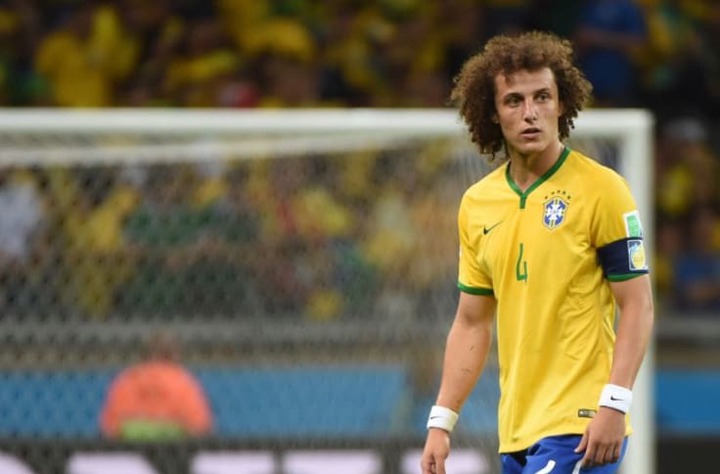 David Luiz Moreira Marinho is a Brazilian professional footballer who last played for Premier League club Arsenal and the Brazil national team. Primarily a center back, he can also be deployed as a defensive midfielder and has a lot of skills. Before the 2014 World Cup, David Luiz was included among the best defenders in the world, but things changed when he was made to captain the Brazil national team against Germany in the absence of Thiago Silva in the semi-final of the 2014 World Cup. That night, David Luiz fell hard, Brazil did not concede just one or two goals but seven to one. This disaster really hurt David Luiz and his reputation since it was a national tragedy and people's perception about him changed. 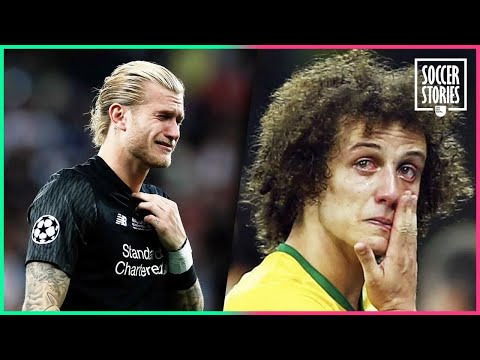