By FelixBoansi (self media writer) | 2 months ago

French footballer Jean Pierre Adams has been confirmed dead after 39 years of staying in Coma and out of the game.

Jean Pierre Adams was playing for French side OGC Nice suffered a serious knee injury and had to undergo surgery that could restore his football career.

Unfortunately, the anesthesiologist made a mistake during the surgery which starved his brain of oxygen and led to him going into a coma.

One will wonder why Jean Pierre Adams will go through such an ordeal for all these years. According to sources, doctors knew that his chances of living were slim and considered euthanasia which his wife Barnadathe rejected.

Originally from Senegal, Jean Pierre Adams players for French league One sides Paris Saint Germain and Nime Olympic as a center back.

He died at the age of 73 and will go down in the history books of football as the only play to have been in a coma for this long and not to return to the game.

See his photos below: 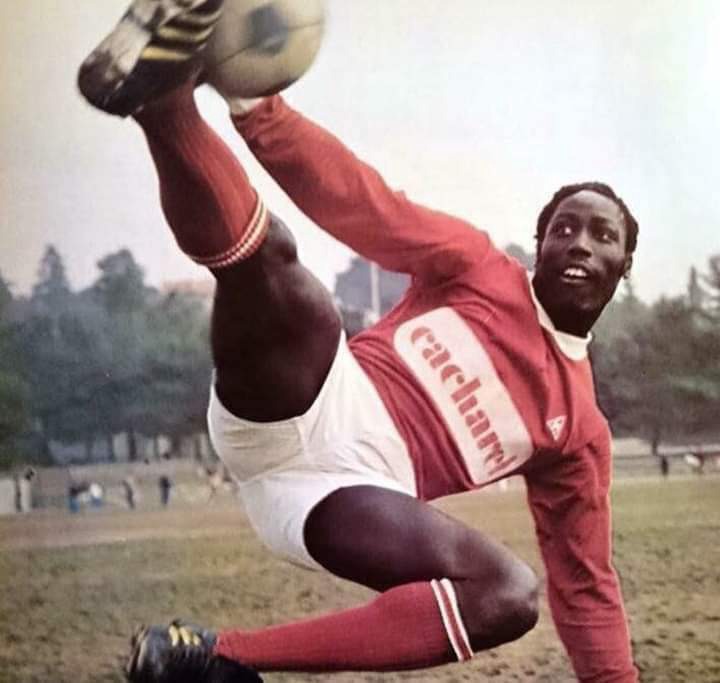 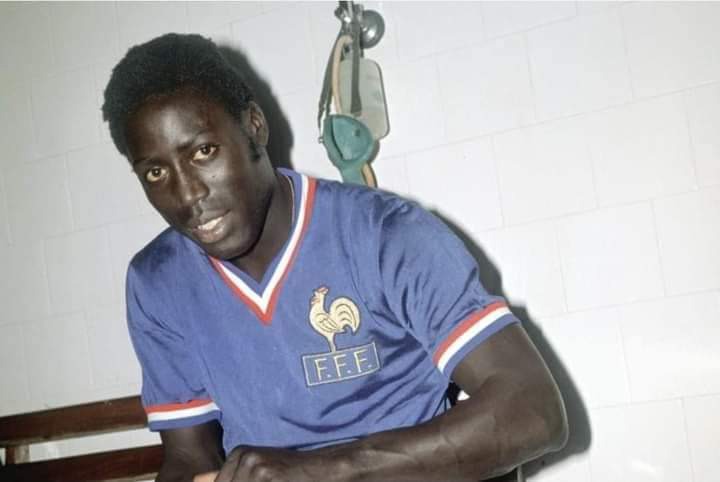 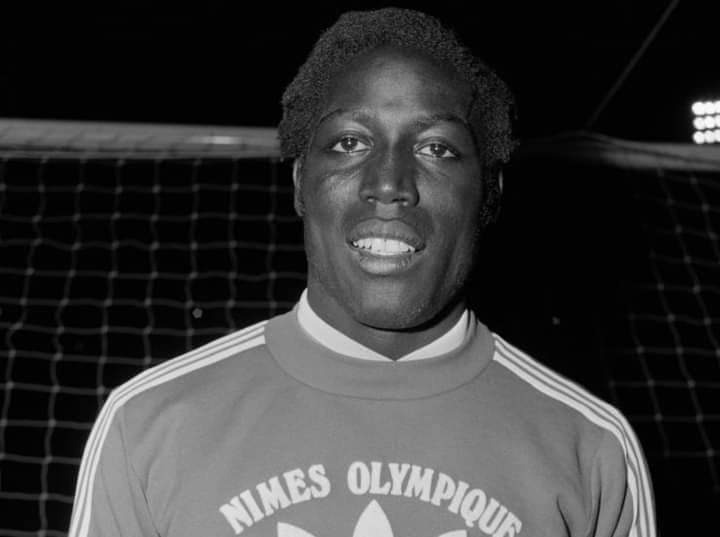