By MoniGod (self meida writer) | 28 days 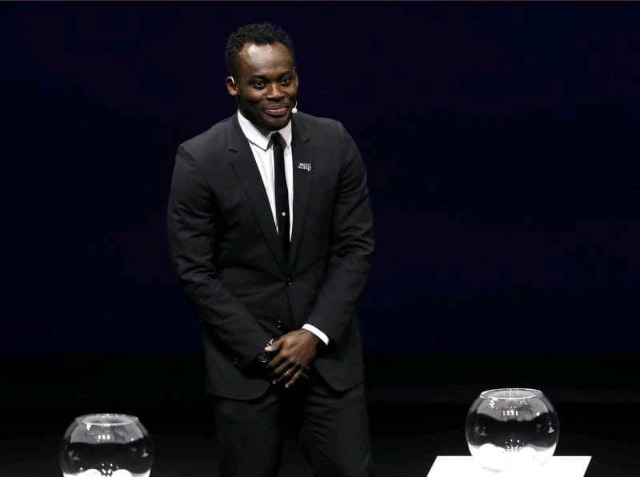 Former Ghana international Michael Essien warmed a lot of hearts with his appearance at the 2021/22 UEFA Champions league draw. 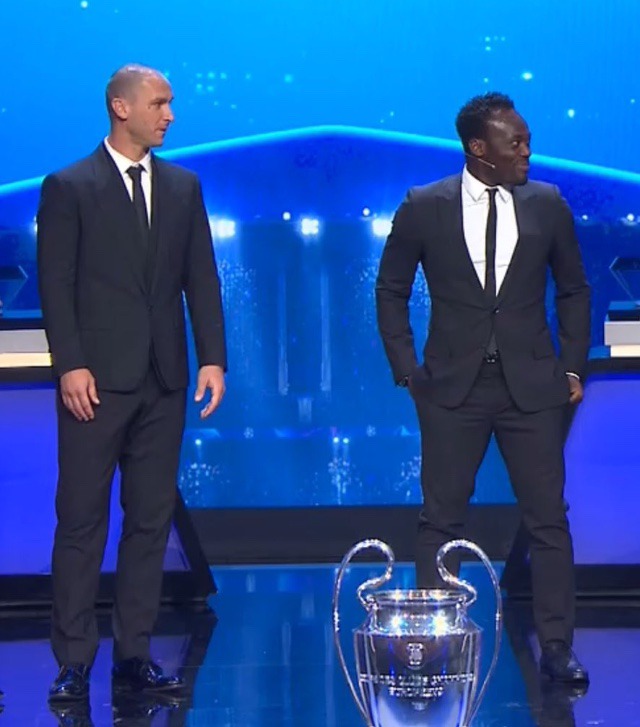 Essien was selected alongside former Chelsea teammate Branislav Ivanovic to assist in conducting the draw on Thursday.

The 38-year-old dressed in a sharp suit as he helped unravel the balls to determine the teams in the various...

Everything went well even though Essien had a little struggle it was his first time and we where happy he pulled through. 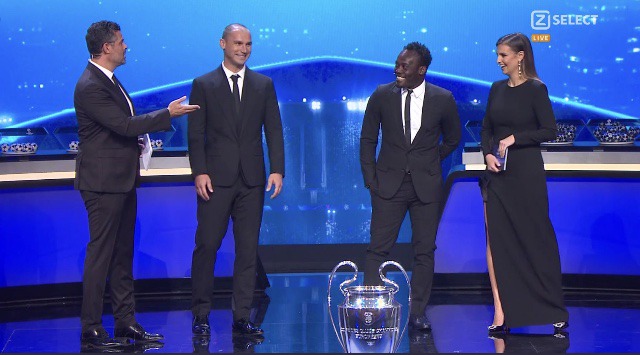 Speaking before the draw,Essien expressed hope that his former club Chelsea would win this season's UEFA Champions League.

Meanwhile,Blues manager Thomas Tuchel has been voted UEFA Manager of the year after leading the club to European glory.

Chelsea midfielder, N'Golo Kante was also adjudged as the UEFA Midfielder of the Year,while Jorginho was voted UEFA player of the Year after winning the Champions League and the Euros with Italy.

It said Group B has been the group of death to everyone followed by Group A, all club teams are truly prepared to meet the opponent it will be a life time of incredible football.

Content created and supplied by: MoniGod (via Opera News )