By Militofavour (self media writer) | 5 months ago 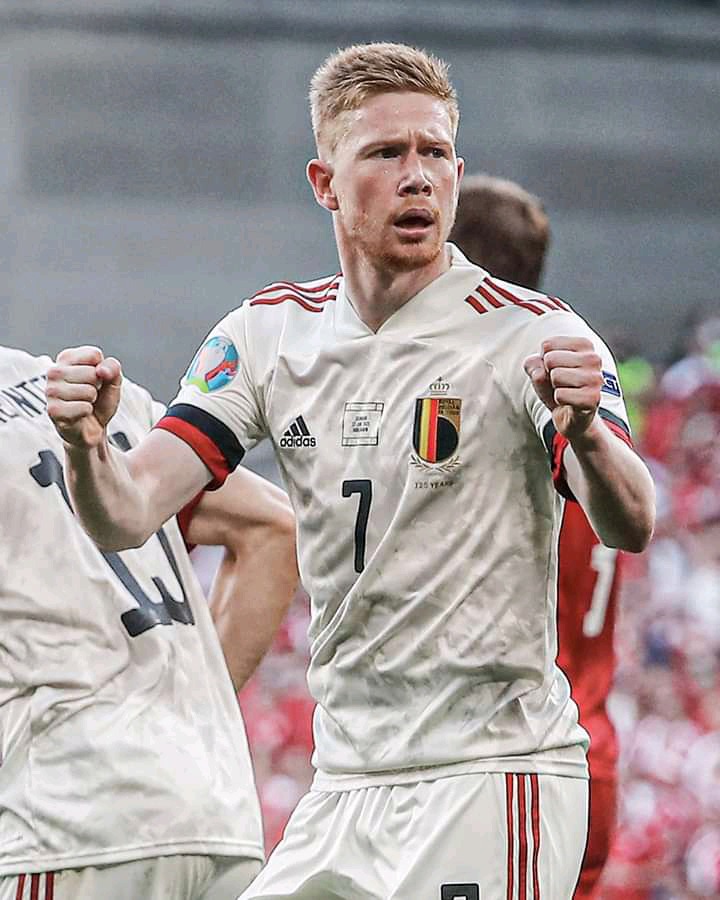 Kelvin Debruyne is currently one of the greatest midfielder to future in the English Premier League. His individual performance for Manchester City this season helped his club side to win the English Premier League this season. His ability to create chances for his teammates is out of this world. His composure on the ball is something that the world admire about him. He doesn't score a lot of goals but goals scored by him is always important for winning matches. 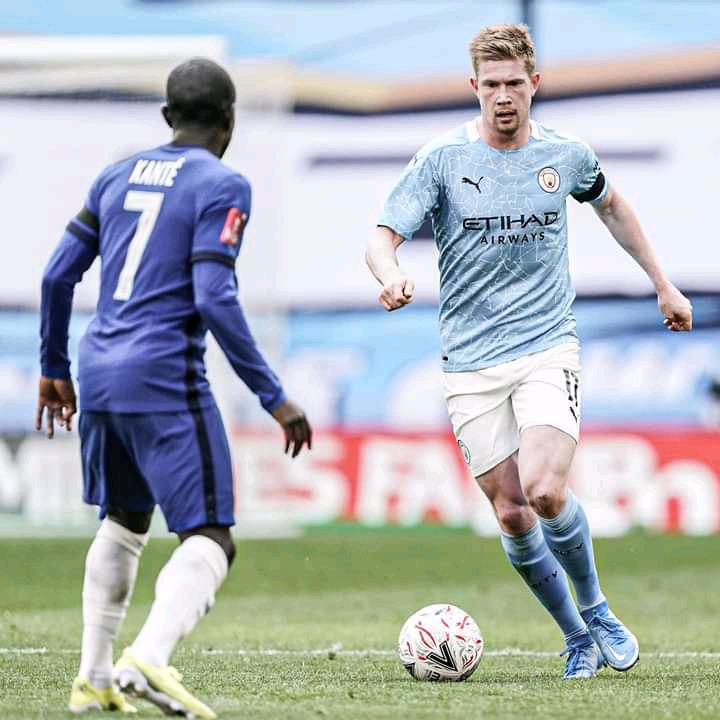 Kelvin De Bruyne scored two goals and assisted twelve goals for Man city in the English Premier League. His goals contributions helped Manchester City to reach the UEFA Champions League finals. His performance in the Euros so far is out of this world. He just returned from injury and played 9 minutes against Denmark but he was able to score and assist in that match in order for his team to win qualify for the next stage of the European Championship. 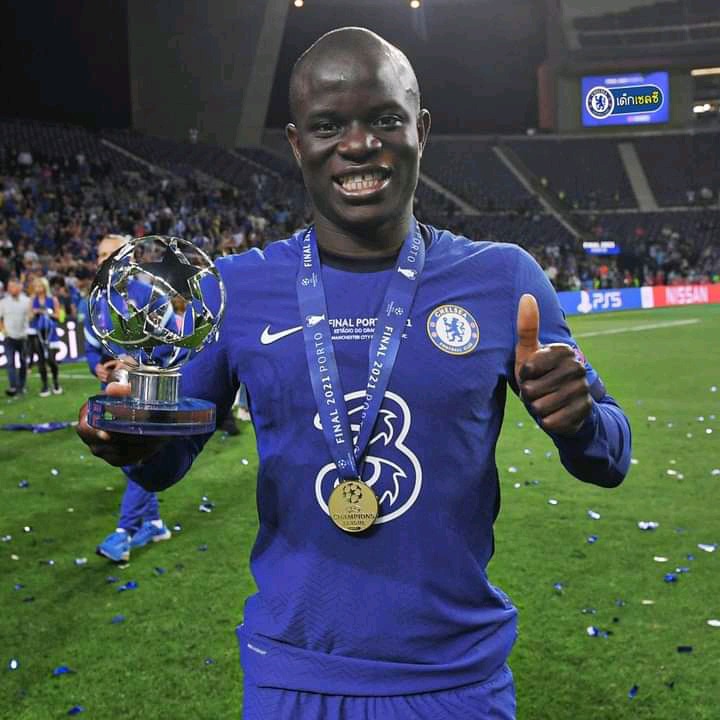 Ngolo Kante is one of the humbled soul that football is graced with. His sense of humor in game and after a game is out of the world. Ngolo Kante is arguably one of the best Defense midfielder in the world. His performance for his club side Chelsea football club this season is absolutely fantastic. His interceptions, tackles and his ability to move from box to box is what football fans really admire about him. He helped his national team to win the 2018 FIFA World Cup. This season, he helped his club side Chelsea to lift the UEFA Champions League. Football fans in the world has declared him as one of the best players during this season. 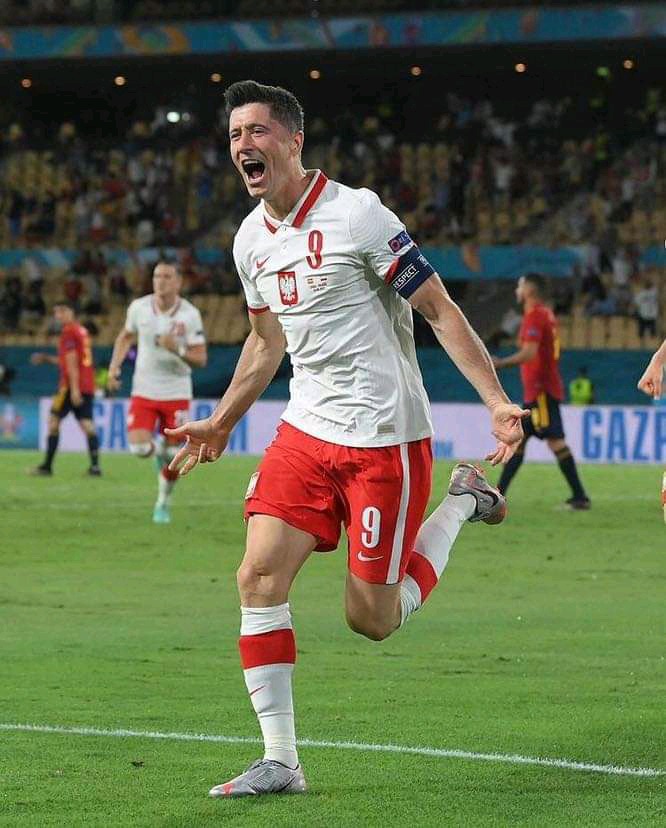 When it comes to goals the only striker that we can talk about this season is Robert Lewandoski. He has been one of the phenomenal strikers this season. Robert Lewandoski won the champions league last season which a lot people tip him to win the Ballon d'or but unfortunately for him the awards was been called off due to Covid-19. 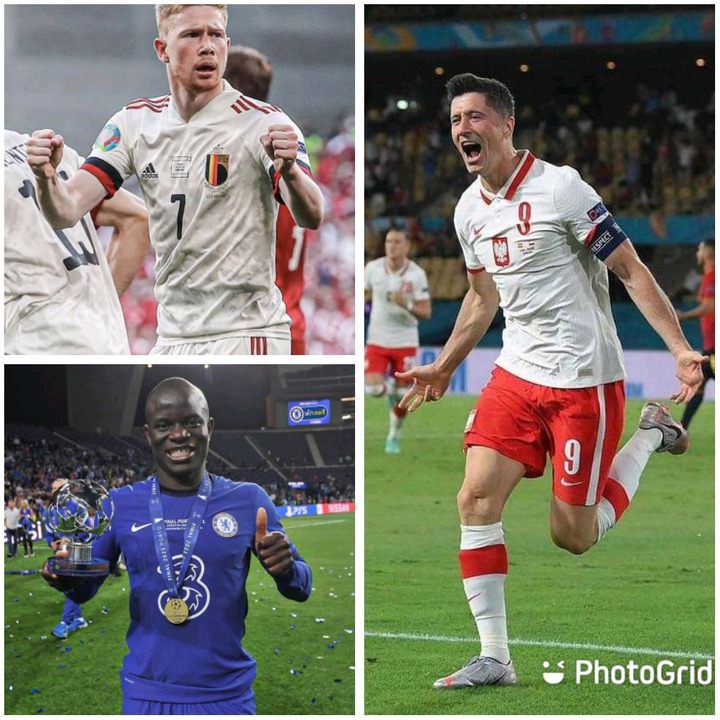 This season Robert Lewandoski is looking forward to win Ballon d'or. Robert Lewandoski broke the record of Gerd Muller for most goals in the Bundesliga (40). He set a new record by scoring 41 goals this season. The fact that Bayern Munich got eliminated in the Champions League does not block his chance for winning the Ballon d'or.

Who is your favorite for the Ballon d'or.