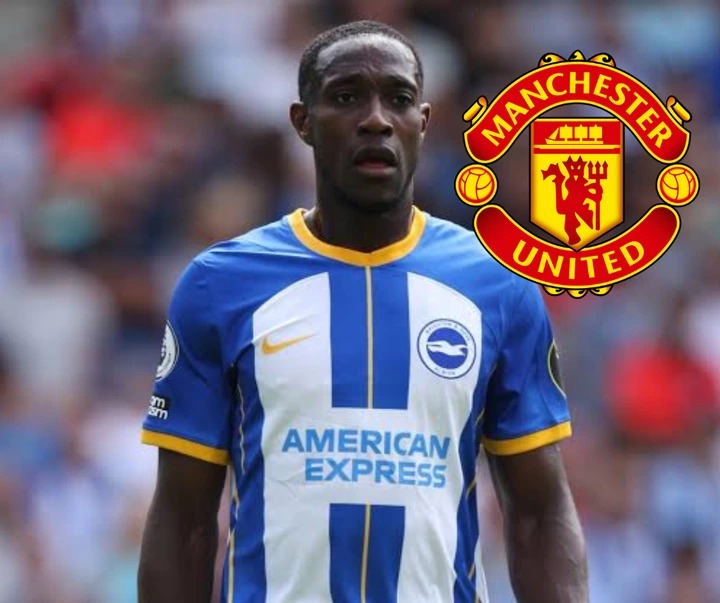 Rio Ferdinand has said that Manchester United could seek to one of their former players in order to remedy the difficulties they are having with their offensive. Following Welbeck's outstanding performance on Sunday, he asked Manchester United fans to subscribe to his YouTube account so that they may sign him

There Is Interest From Paris Saint-Germain In Chelsea's Top Target

According to Le Parisien in France, Paris Saint-Germain and Chelsea are in competition with one another to sign Wesley Fofana away from Leicester.

The Blues have previously had two proposals from Leicester City turned down, the most recent one being for £70 million. However, if the offer is anywhere near £85 million, they could reconsider their position.

This summer, Monaco are making a number of important transfers in order to bolster their defensive ranks.

According to GFFN, after reaching an agreement to sign Malang Sarr on loan from Chelsea, they are now considering making a bid to get Eric Bailly as a possible replacement.

Sergio Romero, formerly of Manchester United, has made a free move to Boca Juniors and will play goalie for the club. Deal for one year.

It is OFFICIAL that Coady will be joining the Wolves on loan.

Everton has acquired Conor Coady from Wolves on a loan for the remainder of the current season with the option to purchase.

After leaving Napoli, Dries Mertens has decided to continue his career by joining Galatasaray on a one-year deal.

Anthony Modeste will be playing for Dortmund after leaving FC Koln and signing a one-year deal with the club. The jersey with the number 20 will be worn by him.