5 Football Stars Who Were Rejected By FC Barcelona For Ridiculous Reasons.

By Noble_Eugene (self meida writer) | 28 days

Do you know what Cristiano Ronaldo, Erling Haaland and Mesut Ozil all have in common? They've all been rejected by FC Barcelona. And the reasons why players such as Karim Benzema didn't play for FC Barcelona are ridiculous. Find out the most insane reasons behind why Barcelona rejected signing some of the biggest names in football. 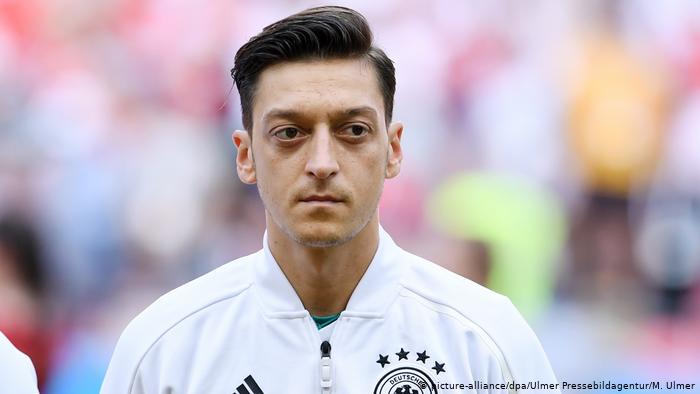 Mesut Özil is a German professional footballer who plays as an attacking midfielder for Süper Lig club Fenerbahçe. Nicknamed "The Assist King", Özil is known for his technical skills, creativity, agility, and finesse. After the 2010 World Cup, Barcelona and other big teams from England were interested in signing him. Talks were made between Barcelona and Ozil, but couldn't come to an agreement. Ozil felt unappreciated by one man, Pep Guardiola. He stated that Pep did not attended talks, call or even text him after the meetings and did not show any interest that he wanted to sign him. 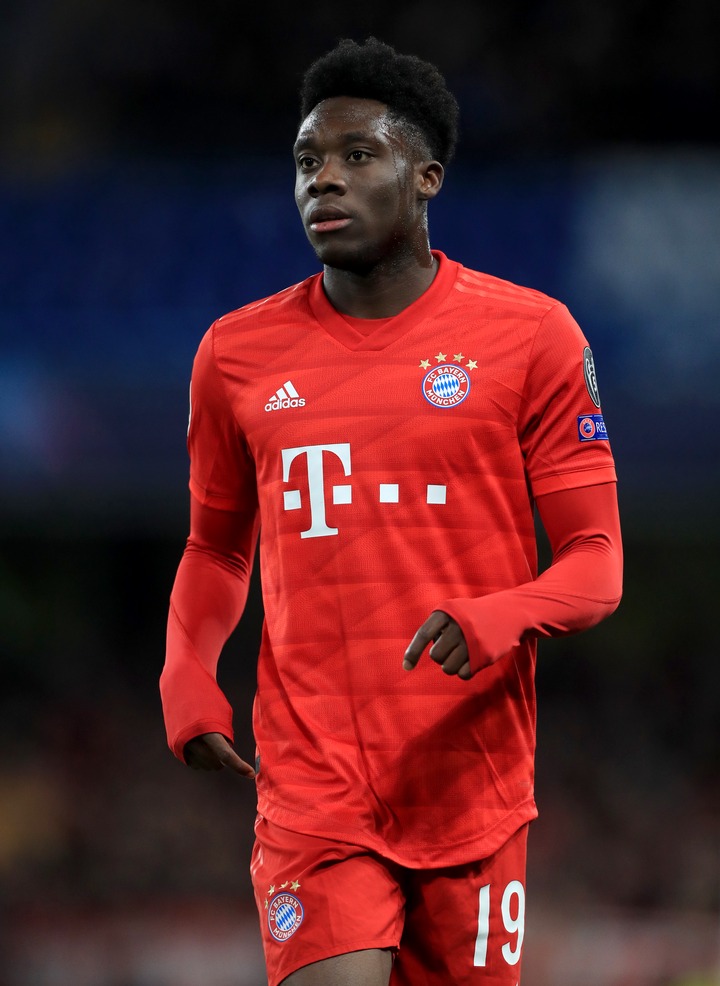 Alphonso Boyle Davies is a Canadian professional soccer player who plays as a left-back or winger for the Canadian national team and the Bundesliga club Bayern Munich. Here is a did you know? There were rumours that, Stoitchhkov spoke to Bartomeu about Alphonso Davies months before Bayern came on board. Bartomeu's response was, "he is a Canadian, no thanks". There is no further proof about this rumour since Bartomeu said he had no idea about such rumour on an interview. 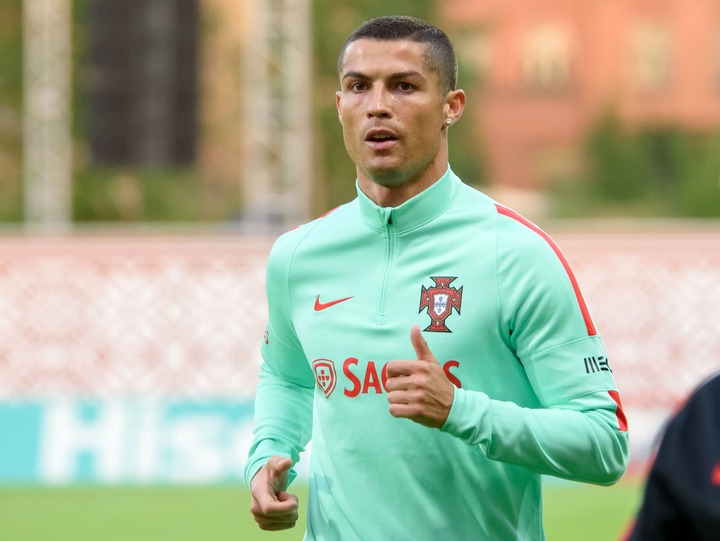 Cristiano Ronaldo dos Santos Aveiro, the Portuguese professional footballer who plays as a forward for Serie A club Juventus and captains the Portugal national team. In 2003, Barcelona had the opportunity of signing Ronaldo from Sporting for just $17M but they did not. The reason being, they thought they were covered and had the perfect team already. 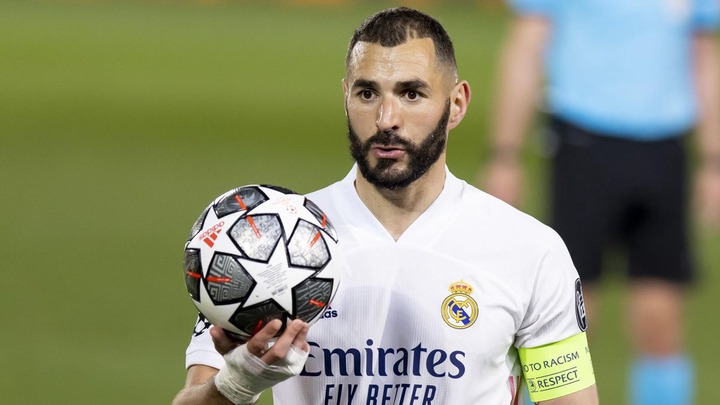 Karim Mostafa Benzema is a French professional footballer who plays as a striker for Spanish club Real Madrid and the France national team. He is known for his aerial ability, work rate, playmaking and finishing. In 2008, Txiki Begiristain, Barcelona's former Director of Football, went over to Lyon to meet and convince Benzema to sign for them. Txiki didn't offer Benzema the deal when they met, the reason being, he didn't like Benzema's entourage and Frenchman did not look at him during the meeting. It was after this that Benzema opted to leave Lyon for Real Madrid. 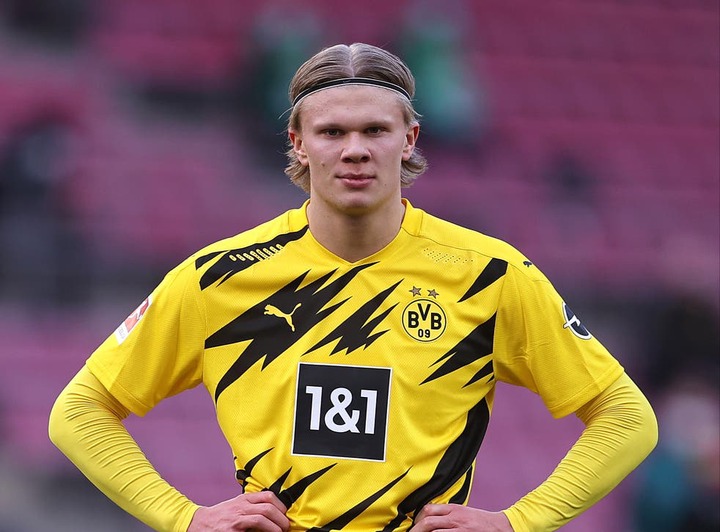 Erling Braut Haaland is a Norwegian professional footballer who plays as a striker for Bundesliga club Borussia Dortmund and the Norway national team. A prolific goalscorer, Haaland is recognised for his pace, athleticism and strength, earning him the nickname, Goal Machine. Salzburg sold Haaland to Dortmund for $24M, and in 2019, Barcelona could have bought him for just over $20M, but refused to. Why? "because he wasn't technical enough". Barcelona's former Sporting Director, Janvier Bordas, said they didn't sign Haaland because he was told that Haaland wasn't the type of Barcelona player. 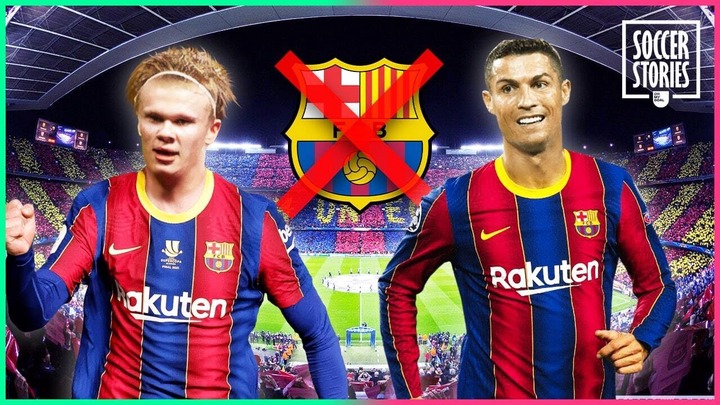