By Raysportz (self media writer) | 1 year ago

Liverpool have been on top form after their 7-2 loss against Aston Villa. Though they have injury problems, they manage to win their matches and stay in the top four of the premier league table. Liverpool demolish Wolves by hitting 4 past their opponents! A real treat for the 2,000 fans back at Anfield for the first time since March, their win takes them level on points with league leaders Spurs. 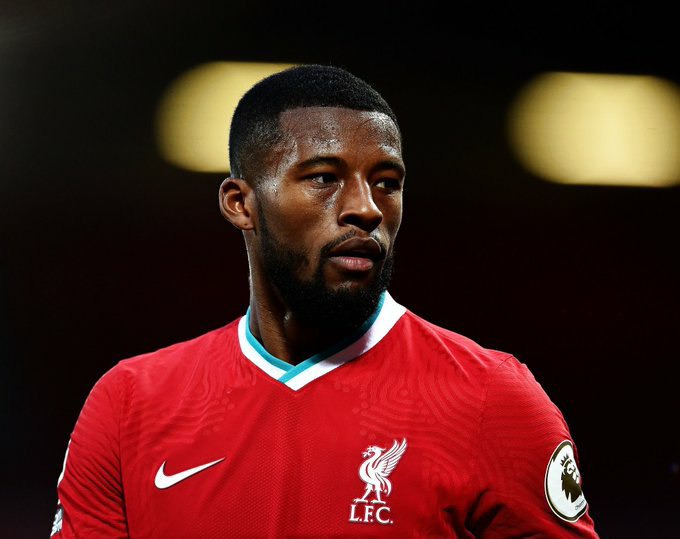 After their match against Wolves, which they won by four goals to nothing, journalists called Gini Wijnaldum to interview him. The asked him about the match because he performed very well. He scored a goal and celebrated as his country man Vigil Van Dijk. He misplaced only one pass in the entire match. Thus 43 passes attempted, 42 completed.

The journalist asked him about his contract situation but the Netherland international didn't give him the answer he wanted. 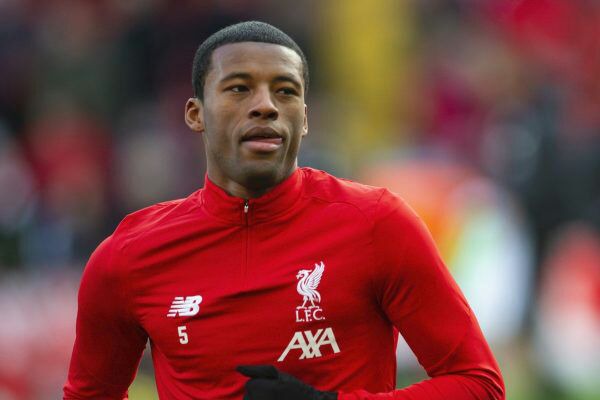 Just In: US Ambassador To United Nations Sends A Bold Message To President Akuffo Addo.